Mushrooms may be the new sugar alternative

A small start-up could be turning the sugar game on its head. Instead of using it to make food sweeter, they've found a way to block bitterness. 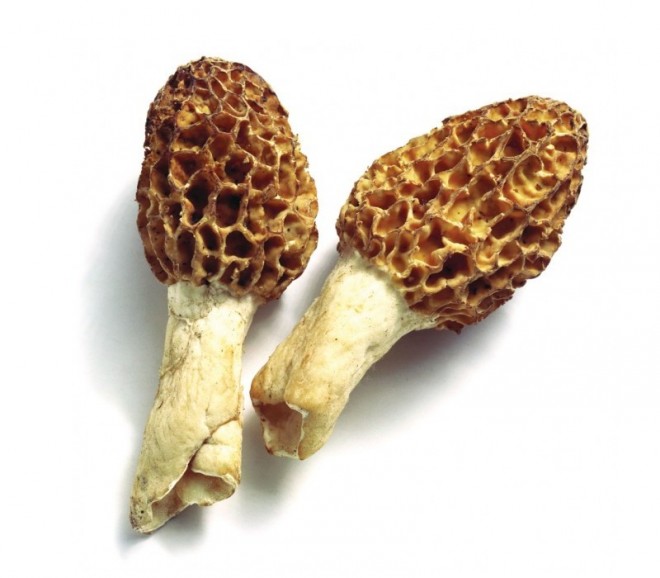 A Colorado-based start-up may have found a game-changing way to cut down on sugar, and it’s not by using an artificial sweetener you can’t pronounce. It’s actually not a sugar replacement at all: it’s a mushroom-based product that suppresses the unwanted bitter taste of certain foods, usually masked by a boatload of added sugar.

Cue the incredulity of mushroom-haters (and kids) worldwide.

The new technique utilizes the root or mycelium portion of various mushrooms — the molecules attach to the tongue’s bitter-detecting tastebuds and thereby block bitterness from being detected. Just imagine, millions of invisible, flavourless (whew!) mushroom molecules coating the tongue for about ten seconds — about as long as it takes to chew a piece of food — shielding taste buds from bitterness, and allowing the other natural flavours to emerge. “What we’ve done is create something that’s totally the opposite of a masking agent,” Alan Hahn, co-founder and CEO of MycoTechnology said in a recent interview. “We created a bitter blocker.”

Still in development, MycoTechnology’s bitter blocker stands to potentially change the way naturally bitter foods are produced. (The company is currently working with one of the largest producers of Stevia, to help block the infamous bitter taste of the otherwise very popular zero-calorie sugar substitute.)

Currently the product is approved for use in Australia, and is in process of gaining approval in Japan and the European Union. So we don’t need to worry about mushroom-laced chocolate … yet.

More:
Is it time to break up with sugar?
Sweet potatoes are the new cauliflower
The world’s best chocolate comes from … Canada?!