Expect to spend more on veggies. 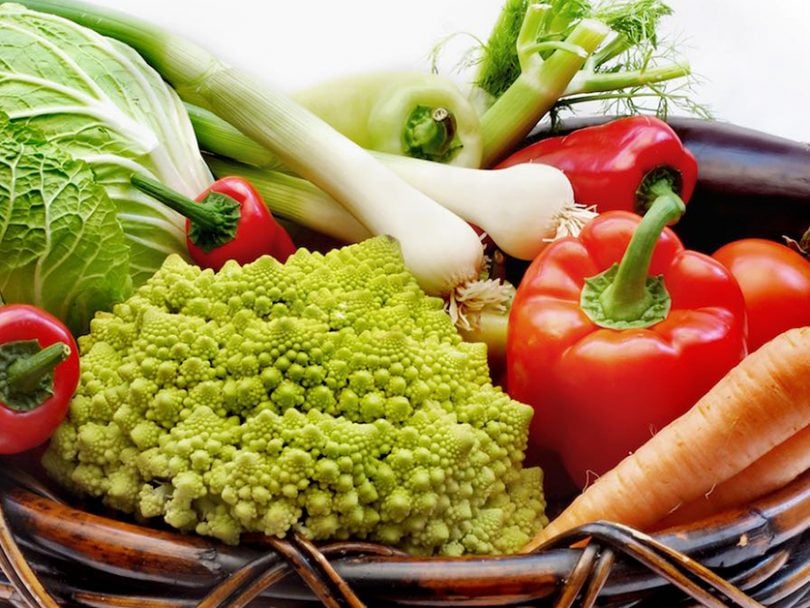 Be prepared for some sticker shock at the grocery store in 2019. According to a new report from the University of Guelph and Dalhousie University, food prices are going up between 1.5 to 3.5 per cent next year, which means that the average family of four will spend $12,151, up $411 from 2018.

What will I have to spend more on next year?

Vegetables. The report predicts price increases between four and six per cent. Right now, it’s unclear which vegetables will become more expensive, but one researcher is thinking it’ll be tomatoes and lettuce. Others say imported veggies will soon have higher price tags. What’s driving prices up? The answer’s twofold.

Consumers are increasingly turning towards more plant-based diets and plant-based proteins, which means there’s a greater demand for vegetables. Since veggies are vulnerable to climate events, the El Niño expected this winter (which leads to warmer and dryer weather) could drive prices up.

What can I start saving money on?

It’s good news for meat eaters and pescatarians! Meat prices could fall by one to three percent and seafood prices could stay the same or decrease by two percent. Over the past few years, red meat prices have substantially increased, so why the sudden drop? Again, it’s all about that plant-based life. The researchers now believe there’s an over-supply of meat as Canadians are turning to alternative protein sources.

Will it cost more to eat out?

Restaurant prices will rise between two and four per cent, according to the report, mainly because operators’ labour costs increased as several provinces and territories boosted their mandated minimum hourly wage recently. For the average family, it’ll cost about $100 more (over the course of the year) to eat out.

Last year’s food report was pretty accurate, however the researchers predicted fruit prices would go up. Instead, they stayed about the same.

How to cook a steak in the oven