One pound of pasta, one pound of sausage and a trio of cheeses: Put on your stretchy pants, because we’ve found the carbo-load of your dreams. 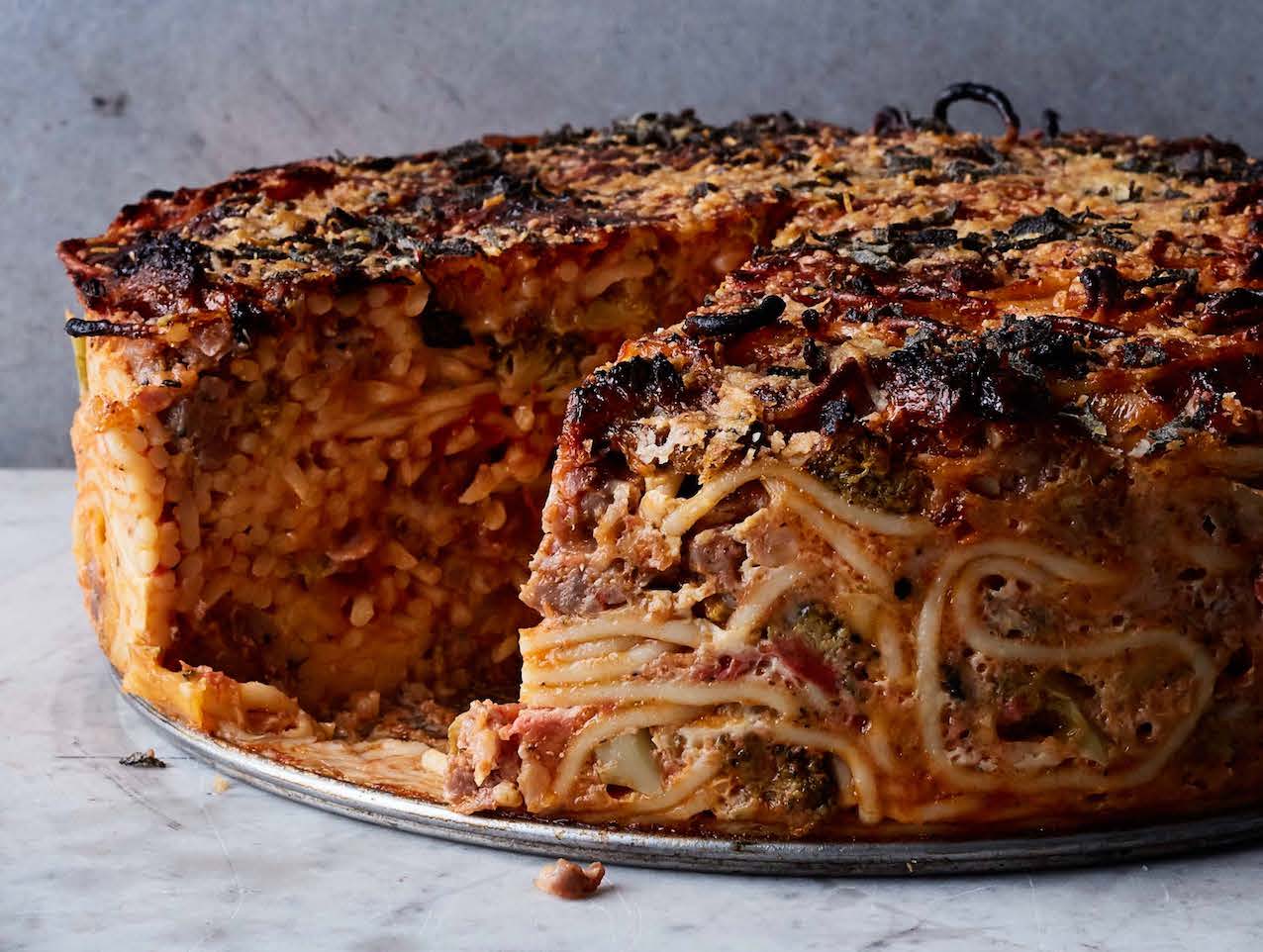 Spaghetti pie might be my new favourite comfort food. The indulgent recipe comes from Top Chef judge Gail Simmons’ new cookbook, Bringing It Home. It features a pound of pasta, another pound of Italian sausage and three different types of cheeses — cheddar, fontina and parmesan — stuffed into a springform pan, then baked to create a monster of a dish that’ll easily feed eight to 10 people. But don’t wait to host a dinner party to try it, because this pie makes for the most amazing leftovers, ever.

Simmons didn’t invent spaghetti pie, but I think she’s perfected it — her version is truly a thing of beauty, and the recipe has become something of an Internet sensation. The Toronto native says it’s inspired by her travels through New Zealand, where she tried lots of local cuisine, including the popular carb-on-carb staple, spaghetti on toast.

“My husband saw something riffing on a spaghetti pie on the Internet and said, ‘You should do something like this if you’re trying to make an interesting spaghetti recipe,’” says Simmons of her pie’s origin story.

I was a little apprehensive about tackling this recipe, mainly because it requires some pricey ingredients (six cups of cheese is expensive). I was also nervous the pie would collapse as soon as I took it out of its springform cocoon. But after staring lustfully at the photo in Bringing It Home on multiple occasions, I knew I had to attempt it. 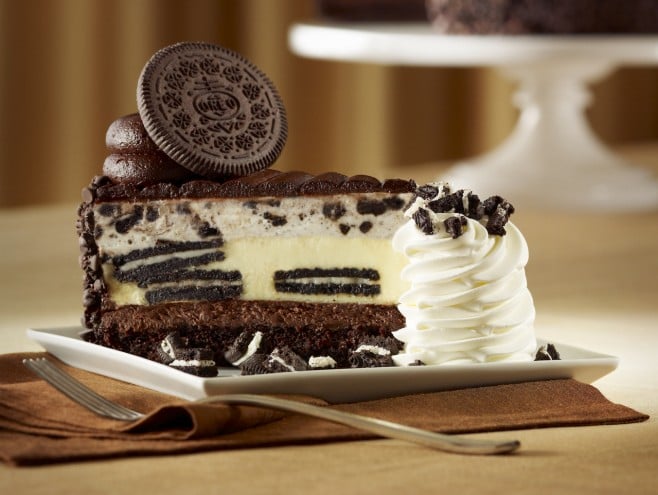 The dish is way more labour intensive than a simple pasta and red sauce; it’s also way more rewarding. This is a recipe for a Sunday afternoon — think of it as epic meal prep (you’ll be eating it for days — it’s that big). It’s not difficult to make, it just takes a bit of time to prepare and requires about 40 minutes in the oven.

As soon as mine was done, I cut myself a slice (it didn’t collapse after all), turned on Netflix and tucked in. Minutes later, I ran back to the kitchen for more cheesy, salty, spicy goodness. But as delicious as spaghetti pie is straight out of the oven, it’s even better cold. Thanks to the three eggs that hold it together, it’s basically a spaghetti-filled, sausage-flecked quiche, which means it’s also perfectly acceptable breakfast food.

While I always endorse making a dish that’s meant to serve 10 people for just yourself, this one is more than impressive enough for guests. And it’s not all carbs and cheese: Simmons’ recipe calls for broccoli, but she’s also dressed it up using rapini and has developed a fancier version with mushrooms and spinach.

I’m thankful for those healthy bits, because I’ll be eating spaghetti pie for lunch and dinner until at least next week.