Where To Get Free BeaverTails Across Canada On June 1

Join the party as BeaverTails turns the big 4-0! 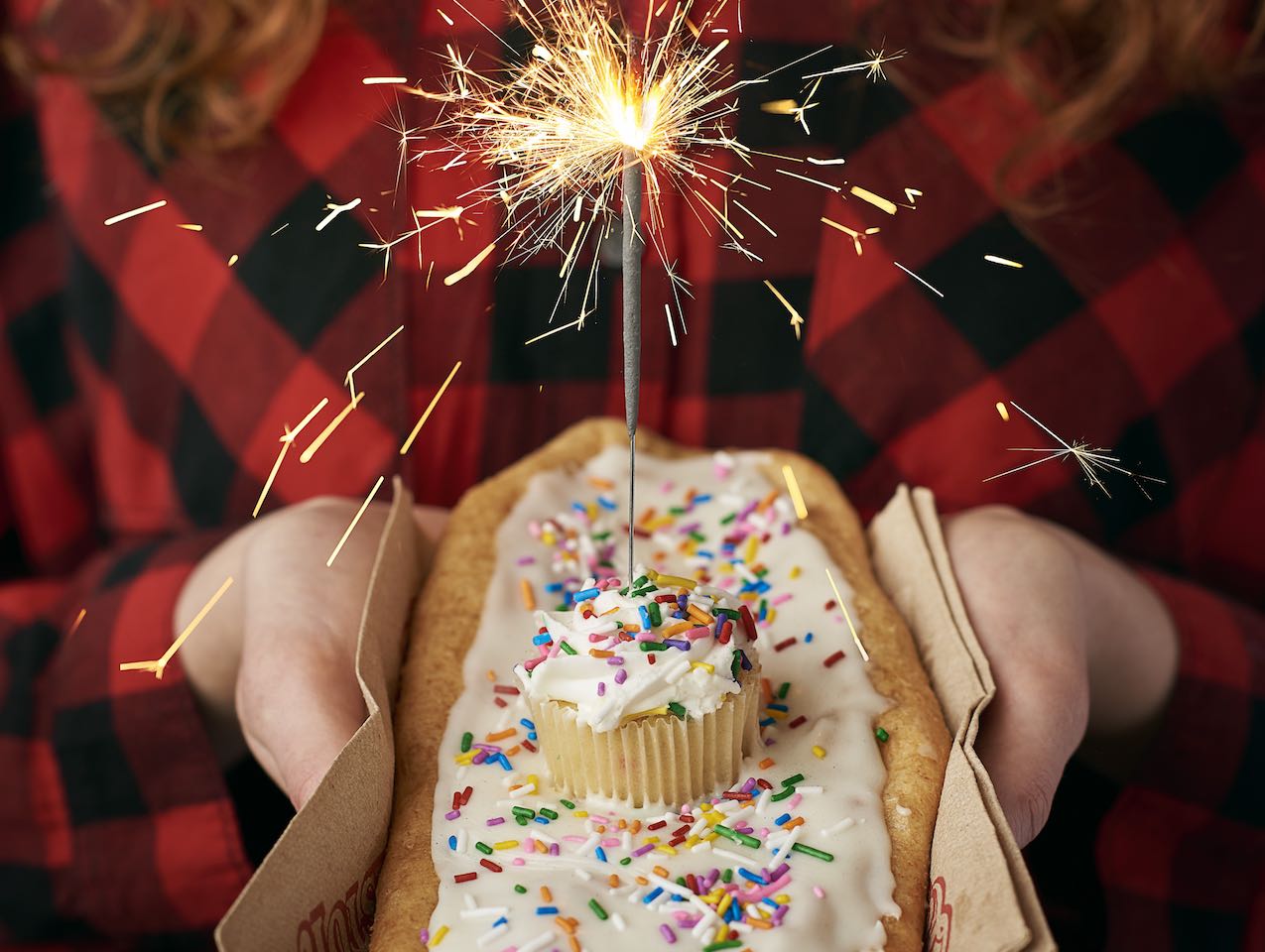 Canadian cuisine includes many mouth-watering gifts to the world: poutine, butter tarts, Nanaimo bars and the flattened doughnuts we affectionately call BeaverTails. BeaverTails (the company) got its start in Ottawa back in 1978 and now has locations across Canada. But since it’s not just us Canucks who can’t resist the aroma of sweet, sweet deep-fried dough, the dessert chain (which also sells hotdogs wrapped in the brand’s signature deep-fried pastry) can also be found in South Korea, Japan, the United Arab Emirates and the United States.

Where to get free BeaverTails on June 1

To celebrate its ruby anniversary (yep, we’ve been munching on these sugary treats for 40 years), BeaverTails is giving away free cinnamon and sugar pastries at select locations across Canada from 2 to 4 p.m. on June 1. You can grab one at the BeaverTails locations in Charlottetown, Old Montreal, Ottawa’s ByWard Market, Toronto’s waterfront and Victoria (Broughton Street). 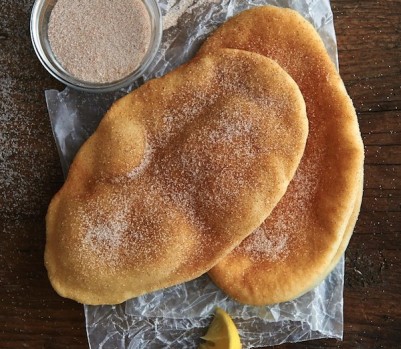 While flavours like cinnamon-sugar, maple and chocolate-hazelnut are staples, BeaverTails is doing something a little special for its big birthday — funfetti birthday cake BeaverTails!

Since I’m a sucker for anything studded with sprinkles, I zipped down to the BeaverTails outpost by the Harbourfront Centre in Toronto to try one. After my pastry emerged golden brown and glistening from the deep-fryer, it was brushed with a layer of frosting and drizzled with multi-colour sprinkles. It arrived at my table topped with a mini vanilla cupcake and a sparkler.

So how did this extra BeaverTail taste? Just as sweet as you’d expect — literally. I’d recommend throwing an impromptu birthday party and sharing it with a friend or two. Try one starting June 4, and don’t forget to snag your free, more simply dressed and classic ‘tail on June 1.

Watch: How to make butter tarts