Because we're excited more Farm Boy stores are on the way soon! 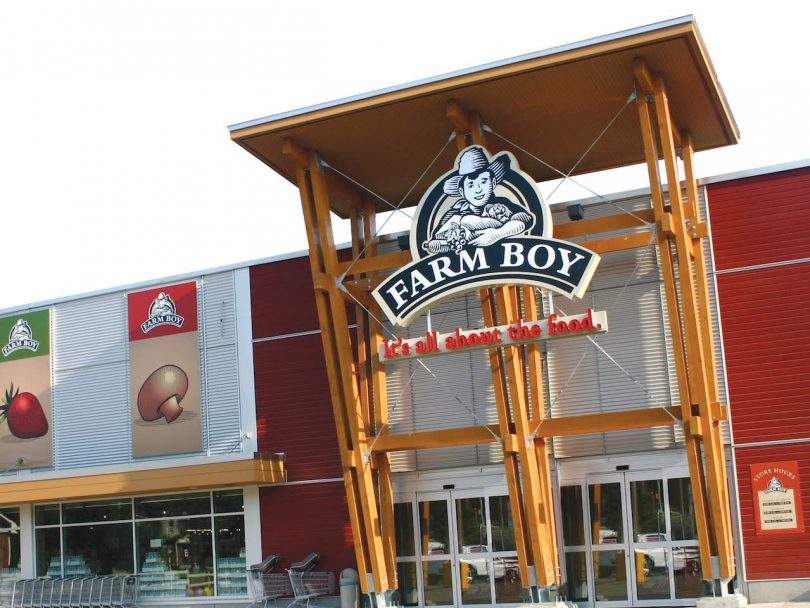 A Farm Boy grocery store could be opening near you. Or that’s what many of us across the country are hoping after Empire Company Limited (the company that owns Sobeys) announced it was buying Farm Boy for $800 million. The Ottawa-based retailer got its start in the 1980s and launched a high-quality private label line in 2012 (that’s why it’s often referred to as Canada’s Trader Joe’s). Over the past few years, Farm Boy has expanded beyond Eastern Ontario, and now has locations in London, Kitchener and Etobicoke.

With the sale, Farm Boy hopes to double its footprint within the next five years and plans to open multiple locations in Toronto (some Sobeys stores might become Farm Boy locations, too). Luckily, we won’t have to wait as long for new Farm Boy products — the retailer is kicking off fall by launching a handful of new private label items. The Chatelaine team ate its way through them. Here’s what we liked best. 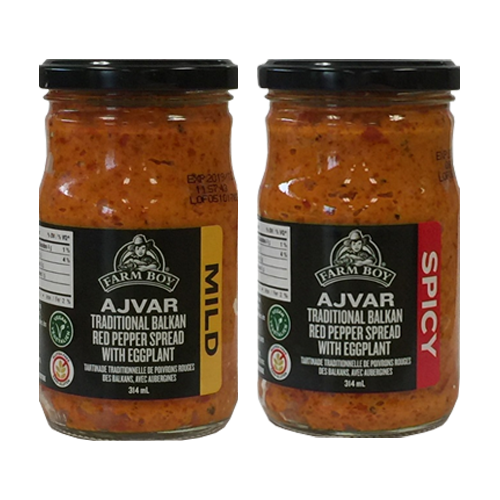 As soon as I cracked open a jar of this spicy red pepper and eggplant spread, it was love at first taste. I could happily eat this delightful, salty and satisfyingly savoury concoction with a spoon, but it’s even better with crackers (or on a slice of crusty bread). One of my colleagues liked it so much, she dumped it onto her stir-fry to give her lunch some extra flair. 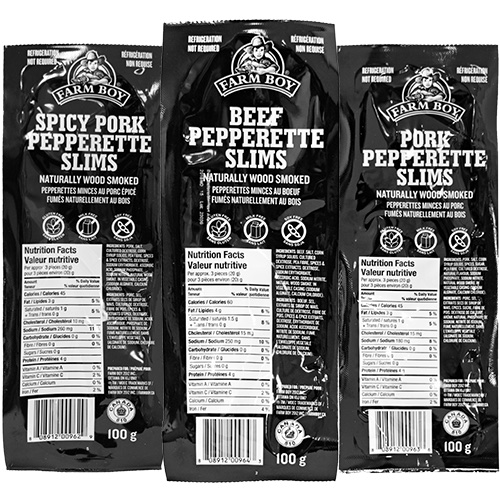 While some tasters thought these cured meat sticks were a little too slender, I didn’t mind the fact they were small (it made it easier to eat more of them). I tried the beef option and reminded me of karnatzel, a Jewish-style pepperoni stick that you can usually find find in Montreal (or Montreal-inspired) delis. This might be a new road-trip essential. 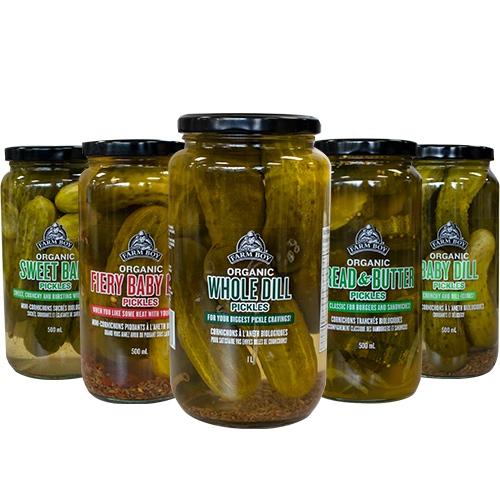 Dill pickles are among my favourite foods, ever, but I usually despise sweet pickles in all shapes and forms (especially relish). I was reluctant to try Farm Boy’s sweet baby pickles, but was pleasantly surprised by their slight sour tang, which balanced out the sweetness. These would be excellent in a sandwich or Nordic potato salad. 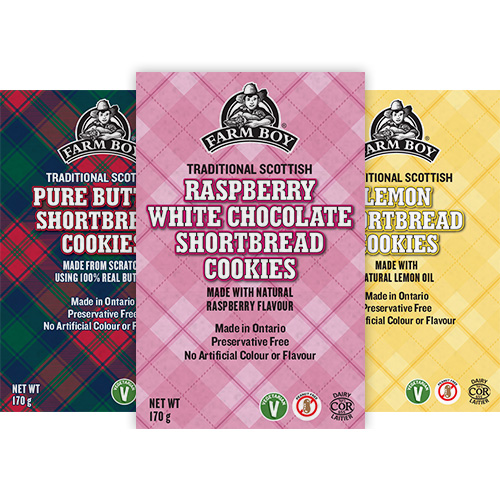 If you don’t feel like transforming pounds of butter into shortbread this holiday season, these bite-sized packaged cookies will still look cute on a dessert tray. (Plus, the old-timey tartan box is festive, too.) 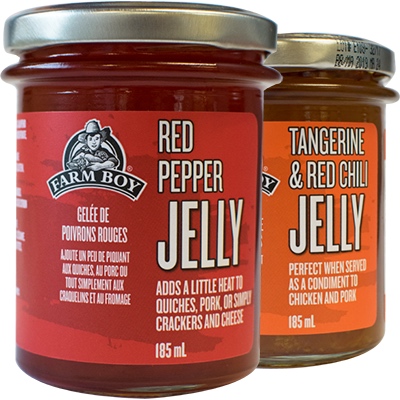 Red pepper marmalade didn’t sound too appealing to me, but just like with the sweet pickles, this sweet-and-spicy marmalade won me over. You’re supposed to serve it with meat, but it would be a fun addition on a cheeseboard, too.