The Cult Classic Everything Bagel Seasoning Has Arrived In Canada

Stop everything. President's Choice just released a dupe of the cult classic from Trader Joe's. 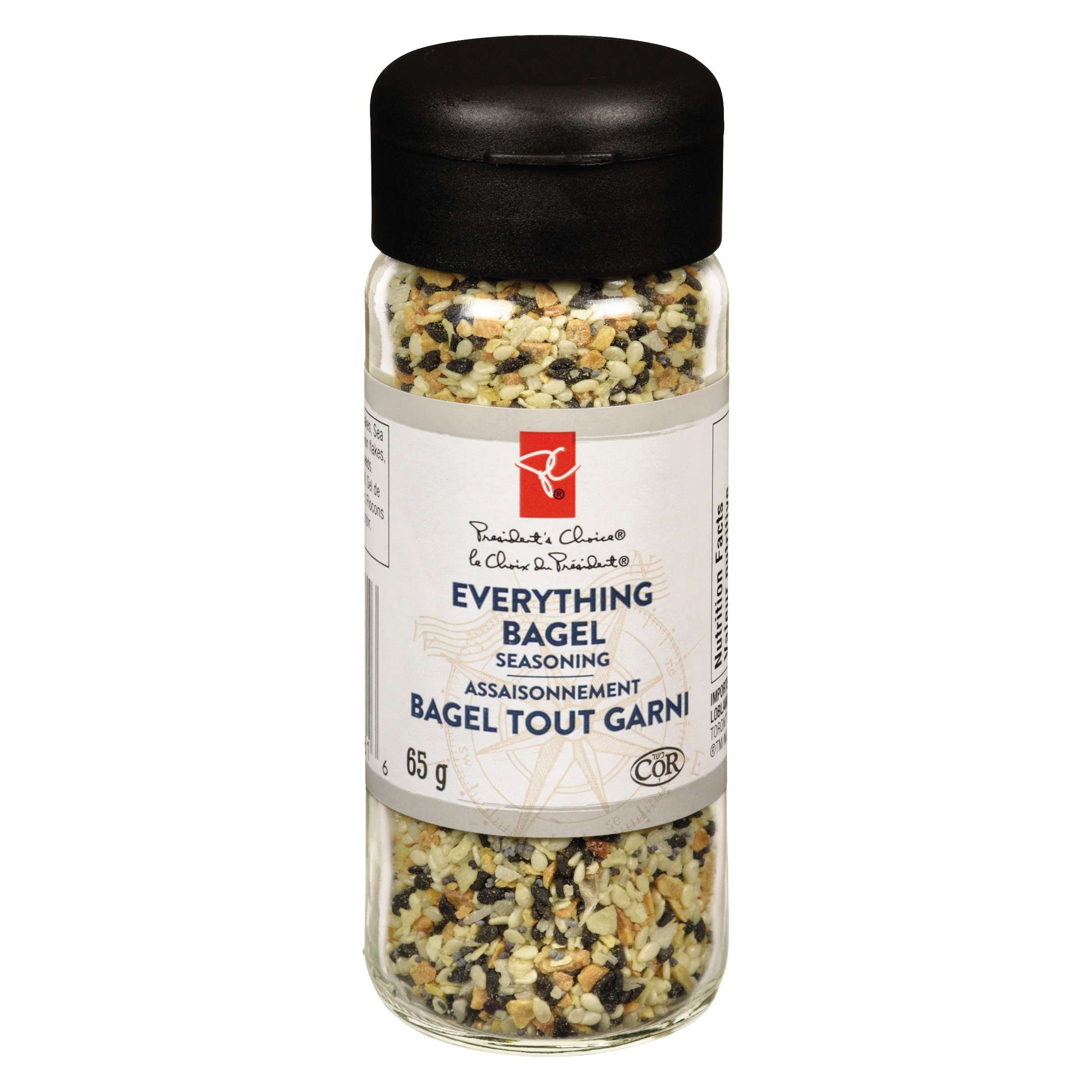 Stop everything. A cult classic dupe from the U.S. has finally arrived in Canada. And since we can’t cross the border to the nearest Trader Joe’s right now, we’re all for this new product.

President’s Choice recently launched their Everything Bagel seasoning and we wanted to see how it stacks up to the OG version. Luckily I had a bottle of TJ’s in my pantry, so I did a quick side-by-side comparison with both in terms of appearance and taste. 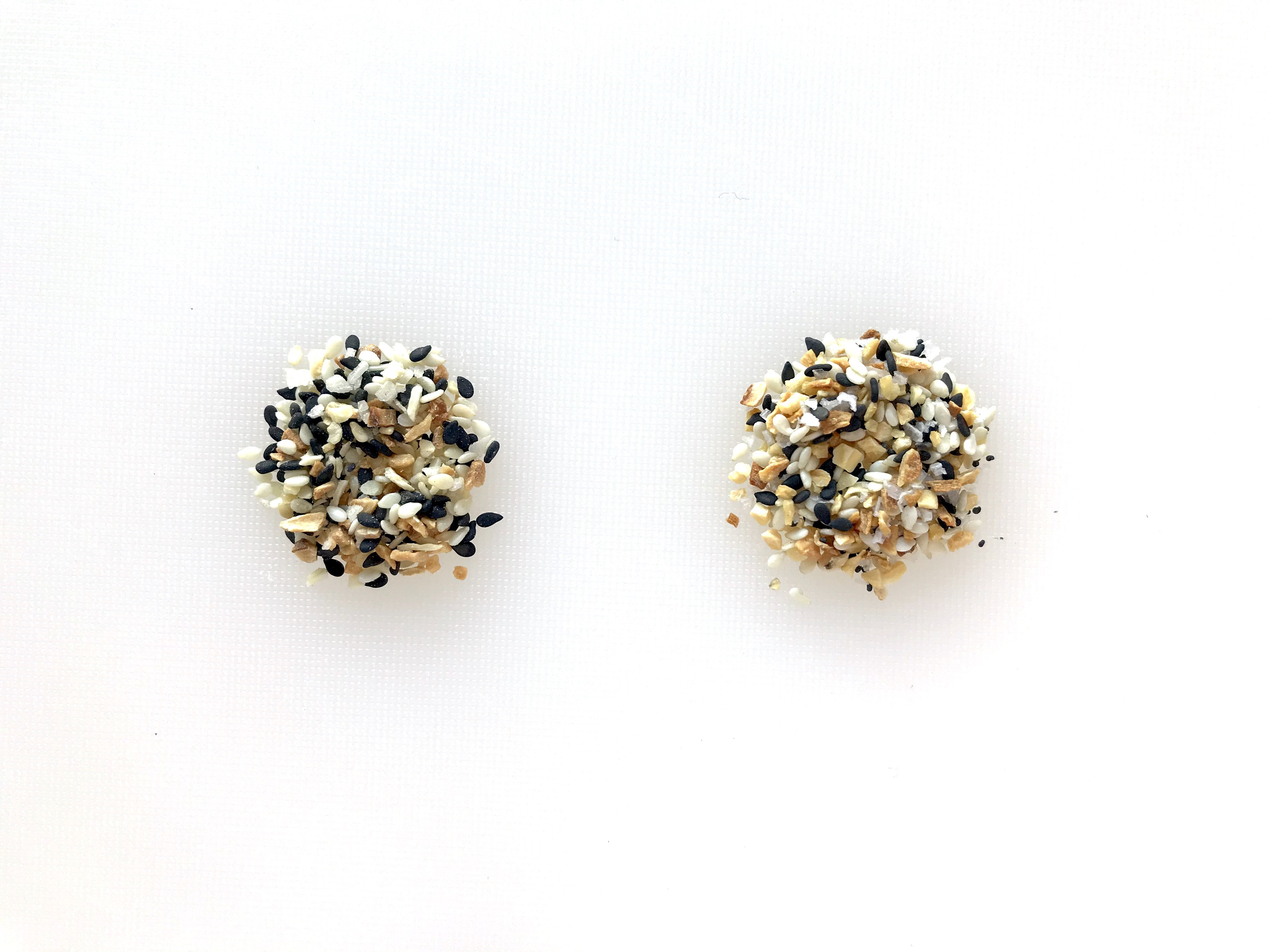 Right away, you can see that both blends are very similar. TJ’s version has a higher concentration of sesame seeds, whereas PC’s visibly contains more dried garlic. More importantly, how does it taste? On its own, not surprisingly, PC’s version tastes much more garlicky, and is also slightly less salty (it has 40 mg less sodium per tsp than the TJ version.)

I then tasted both on a cream cheese-topped bagel and an avocado. And honestly, the taste was comparable when used as a seasoning. I can detect which one is PC based on which one tastes more garlicky, but it doesn’t bother a garlic fiend such as myself. So while not an exact dupe, it’s a perfectly acceptable substitute for the OG blend. 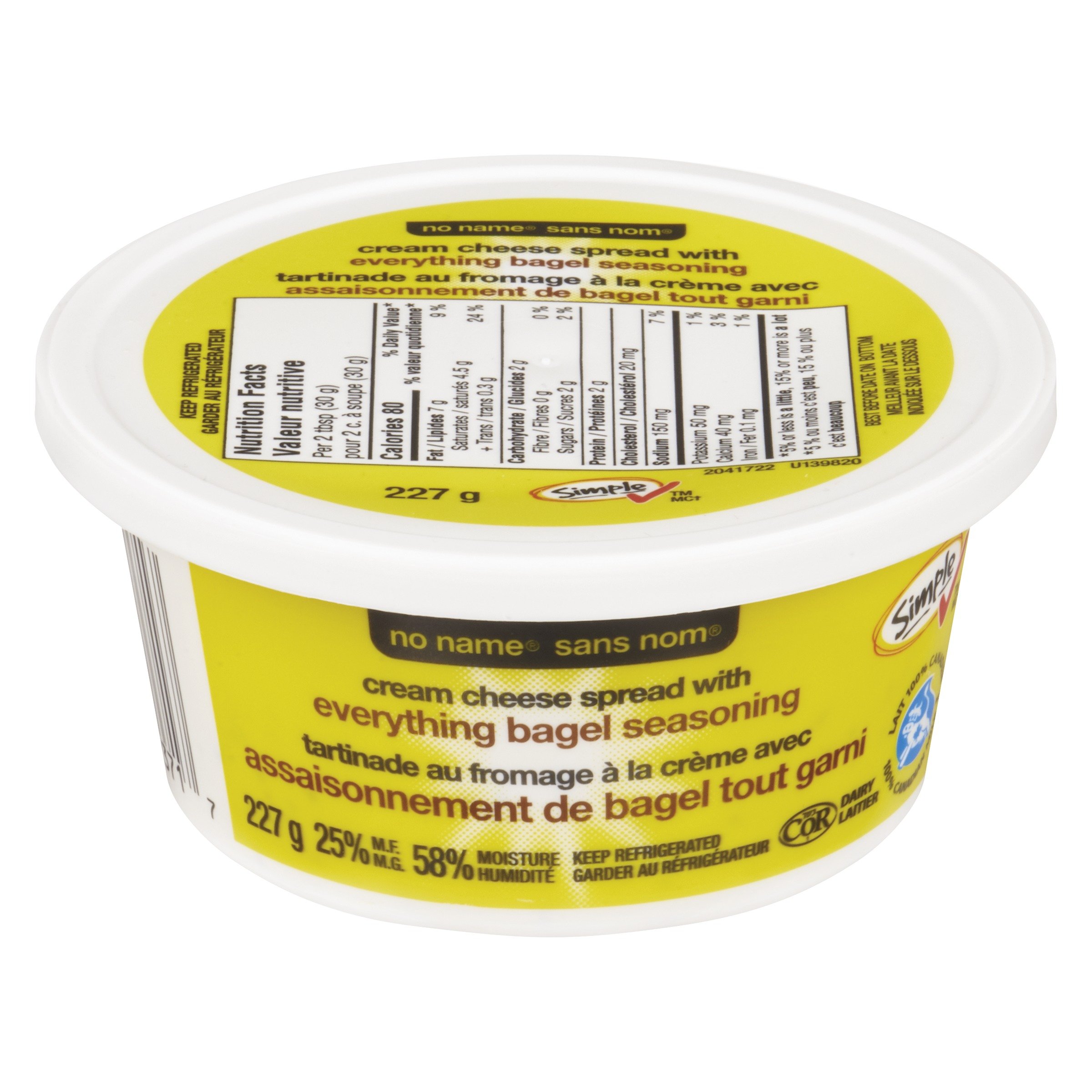 No Name Everything Bagel Cream Cheese

And if you can’t make it to a Loblaws anytime soon? We’ve got our own version you can make at home. No matter which variety you have, this seasoning is super versatile and great to have in your pantry to zhuzh up homemade breads, breakfast eggs, avocado on toast, fries or popcorn.