Caesar potato chips are back — and we kind of love them

They're the spicy offspring of that other Canadian favourite, ketchup chips.

By Heather MacMullin Updated May 5, 2017 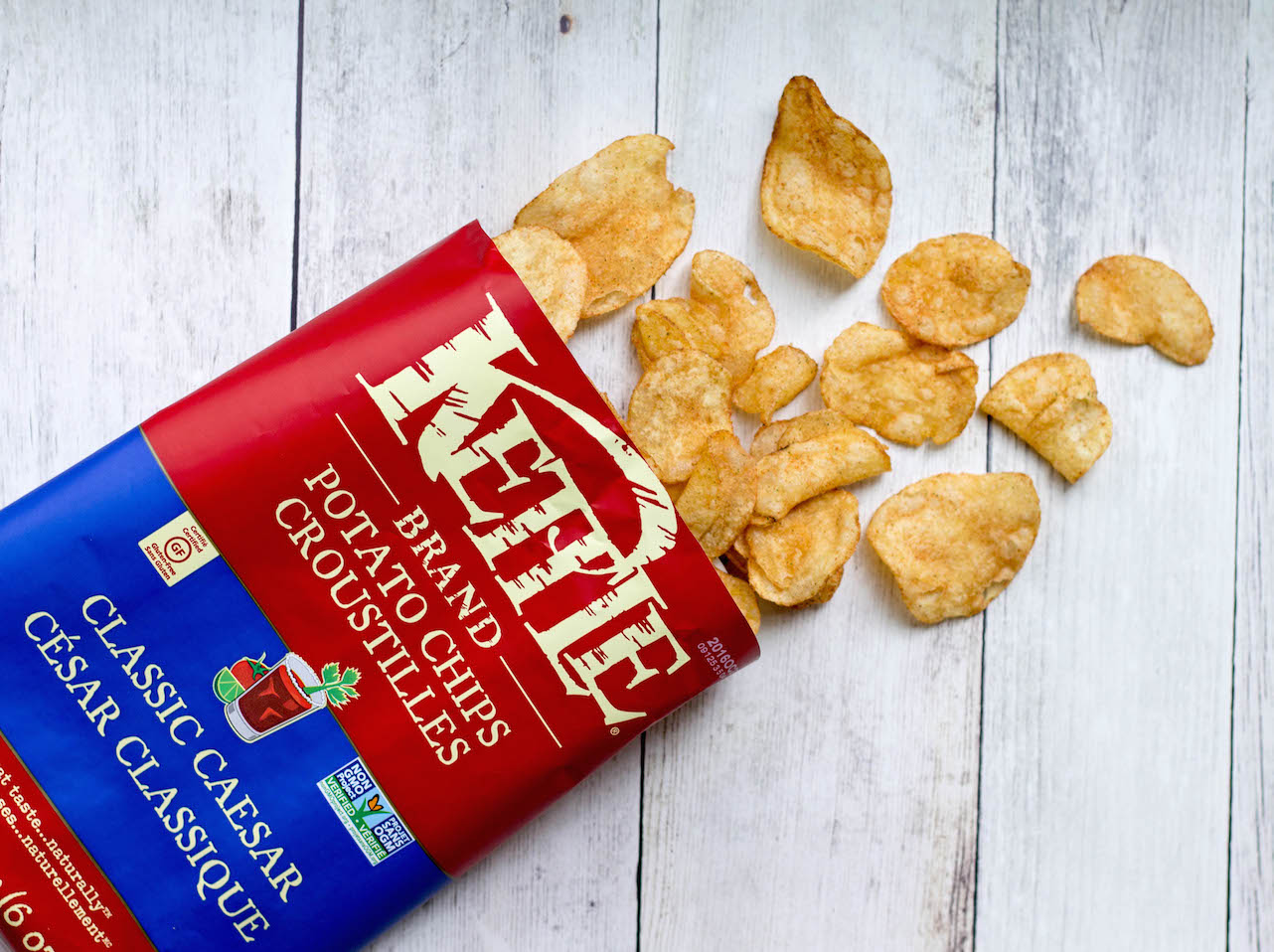 The caesar — Clamato, vodka, salt, pepper, hot sauce and Worcestershire sauce, rimmed with celery salt — is about as Canadian as a cocktail can get. And, given Canadians’ fondness for another tomato-based treat — ketchup chips — caesar chips are a natural addition to our national snacking repertoire. Kettle Brand’s limited edition Classic Caesar potato chips hit the shelves last year just in time for National Caesar Day (May 18 — have your celery salt at the ready). And after hitting it big, they’ve now returned for a limited time at grocery and natural food retailers across Canada. The chips boast a nice tomato flavour — spicy, rather than the sweet tang of ketchup chips — with a salty bite at the end. No clam here though, so maybe snack on them with the real thing to get that briny finish.

So do they live up to the hype? And are they better than ketchup chips?

Since people generally don’t taste things the same way — and we have a lot of opinions about caesars in general — we took it to a panel of our own to decide: 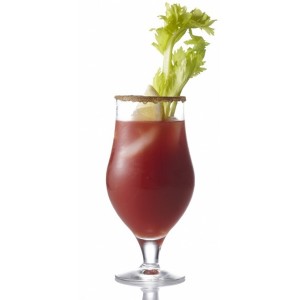 “These are ketchup chips with a healthy dose of celery salt but zero essence of clam, which is what makes the caesar a caesar and not a bloody bloody mary. Would wash down with an actual caesar, double vodka.” — Sarah Boesveld, senior writer

“They taste like a deluxe version of an all-dressed chip, which is a compliment in my books. Also, no weird clam aftertaste!” — Katie Underwood, associate editor

“This may be controversial: I like them better than ketchup chips(!). They have a nice spiciness that balances out the sweet tomato flavour.” — Heather MacMullin, associate food editor, digital

“I have a huge aversion to caesars as a drink, so I was already wary going into it. But — the chips weren’t that bad! They’re kind of like a tangier, less sugary version of ketchup chips. Still not sold on the caesar as a drink, though.” — Amanda Ghazale Aziz, editorial intern

“Like spicy ketchup chips. And that’s not a bad thing. (With a nice afterburn of light heat).” — Gillian Grace, senior managing editor, digital

“Meh. I’d rather have the real thing. But they’ll do in salty-snack pinch.” — Laura Brown, managing editor

“Love ’em. They’re spicy, but delicately so — it’s like a kinder, gentler, more celery-based version of a Sweet Chili Heat Dorito. They’d be amazing as a side dish to some scrambled eggs.” — Christina Vardanis, acting deputy editor

The verdict?
If you’re a fan of ketchup chips (or all dressed for that matter), grab a bag when they hit the shelves for the May long weekend.

More:
Subcribe to our newsletters
The definitive top ten ranking of things to eat at Starbucks
11 chocolate bars you can’t get in the States (and the bar they’re really jealous of)