A fungus targeting the single variety of banana produced en masse around the globe means this vital smoothie ingredient's days may be numbered. 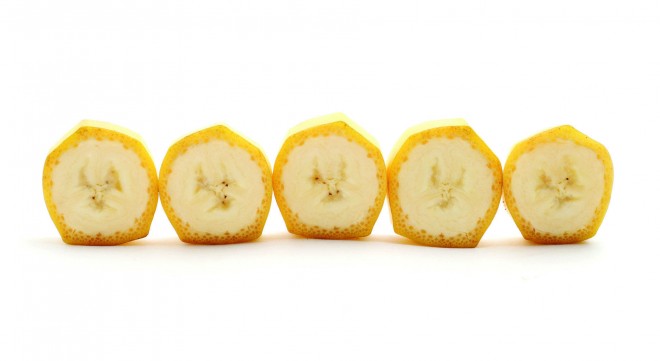 The lime was taken hostage in 2014, then we worried about running out of chocolate, hazelnut shortages gave us another scare on top of the ongoing California drought that’s affecting avocado and almond production — and now we can add bananas to the list of things we’re worrying about. There’s no denying it — the world’s most popular fruit is in trouble.

A study released in mid-November confirms that banana producers around the world are staring down alarming forecasts of extinction, due to a crop-destroying fungus making its way through banana plantations in Indonesia, Australia, Africa and the Middle East. A variant on the Panama disease, a slow-moving but unrelenting fungus that ravaged the banana industry in the 1950s, it has evolved to pose a significant threat to today’s most commonly produced variety, the Cavendish banana.

Today’s bananas are genetically identical copies of one another — a clone variety — making them particularly vulnerable to disease outbreaks. The resistance that made them the banana we know and love for the last 60 years or so has resulted in a monoculture practice that now endangers the fruit’s survival.

According to the study, the Cavendish doesn’t have adequate resistance levels to make it through this outbreak unscathed. The future of the banana appears to standing on a precarious edge, until new, resistant cultivars can be developed and produced. (Hopefully more than one this time.)

While we’re hopeful that the banana won’t disappear forever, it certainly looks like we’ll be seeing less of the one we’re most familiar with. I don’t know about you, but I’m making banana bread tonight.

Here are eight banana recipes that celebrate the Cavendish banana: 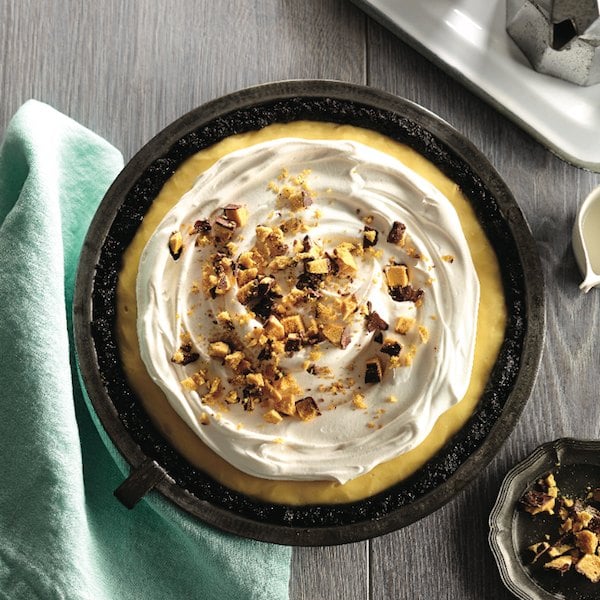 Creamy, with hits of caramel and crunchy chocolate toffee, this over-the-top pie is nothing short of spectacular. Get the recipe.