Tim Hortons Has New Plant-Based Breakfast Sandwiches. But How Do They Taste?

They’re made with Beyond Meat’s breakfast sausage patty and are meant to taste just like the chain's meat sausage sandwiches. 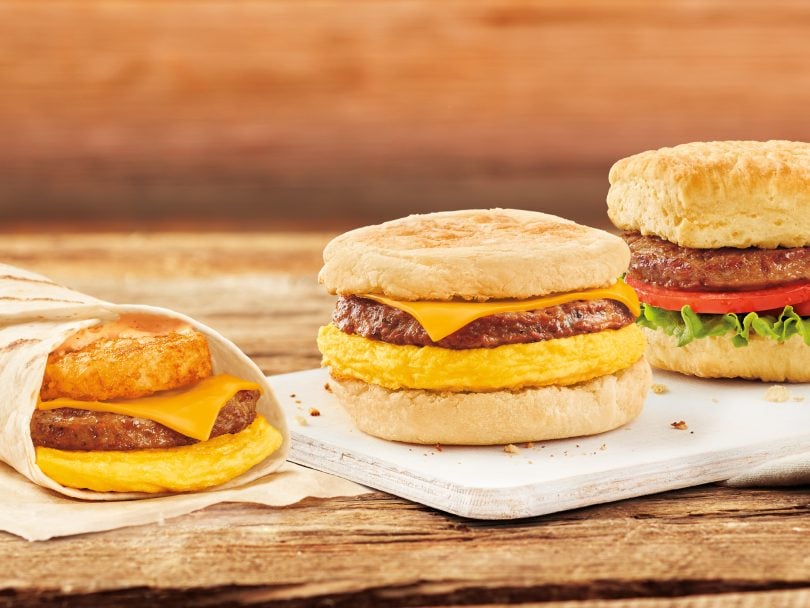 We tried out the new plant-based breakfast sandwiches to see if they’re worth a trip to your closest Timmies.

The Beyond Meat Sausage Egg and Cheese, $4.39 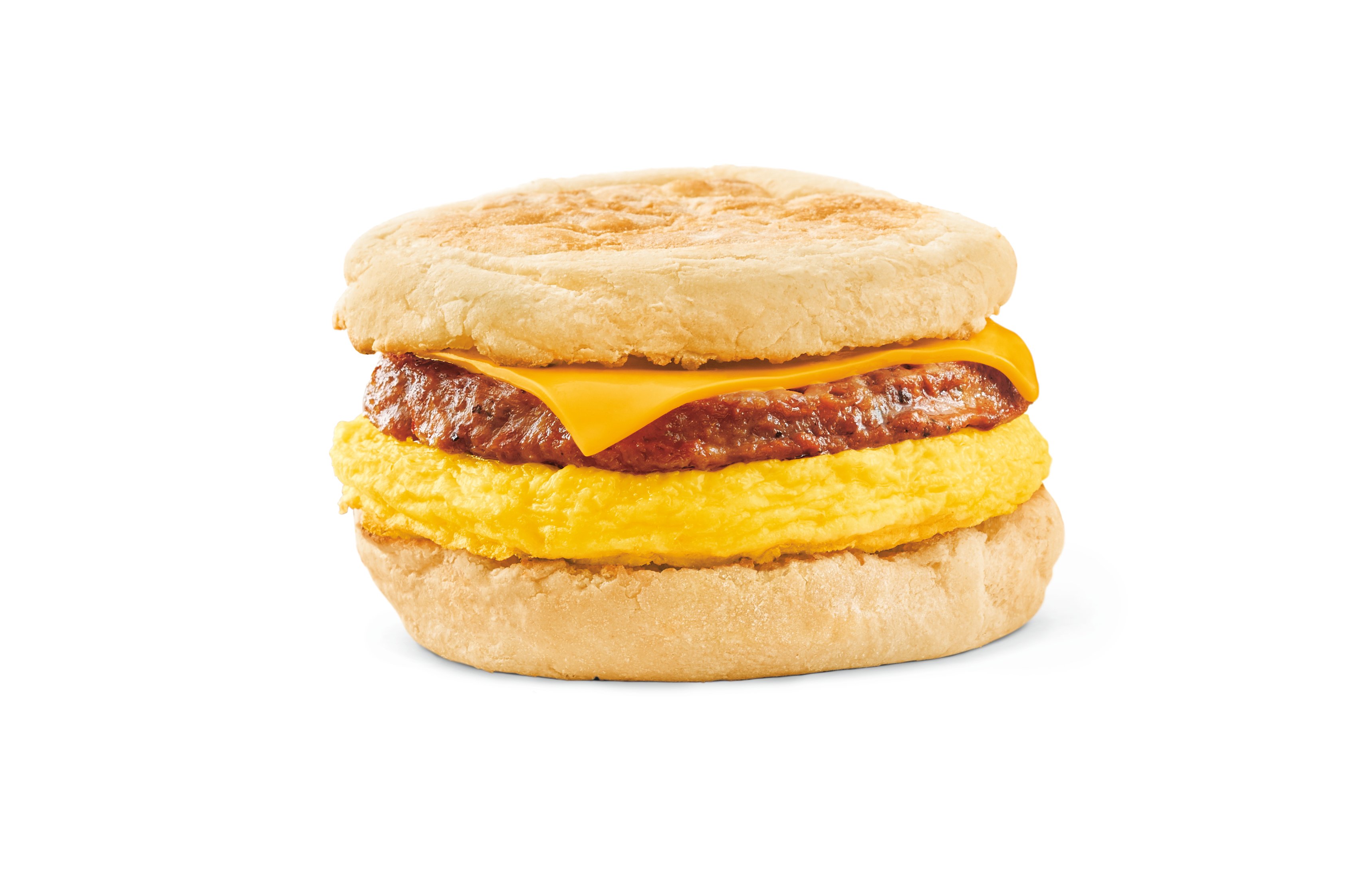 This sandwich is identical to the normal Tim’s Sausage English Muffin—minus the meat. The Beyond Sausage itself was delicious, very peppery and spiced just like Tim’s regular sausage patties. On the whole, it was a satisfyingly greasy fast-food breakfast sandwich—despite a mild veggie-burger aftertaste. 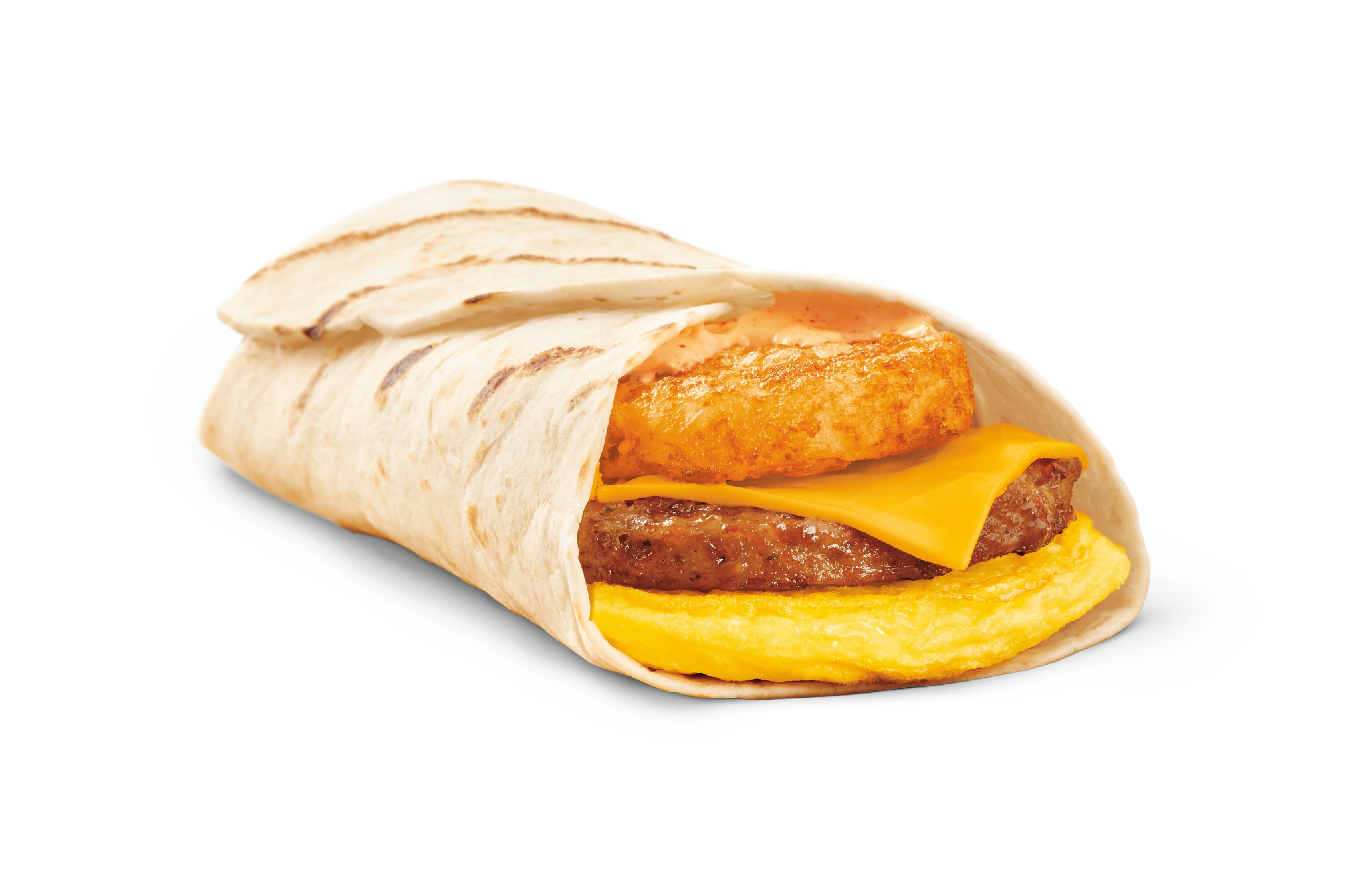 Loaded up with a Beyond Sausage patty, egg, cheddar cheese, a full hash brown and chipotle mayo, the Farmer’s Wrap is the heartiest option of the bunch. The Beyond Sausage’s texture, which is slightly spongier than normal meat, fit in well with the rest of the wrap—the whole thing has a nice mouthfeel. But it could have used more mayo—some taste-testers added their own ketchup and/or hot sauce, and thought it gave the hangover-friendly offering a much-needed flavour boost.

The Beyond Sausage Lettuce Tomato, $3.99 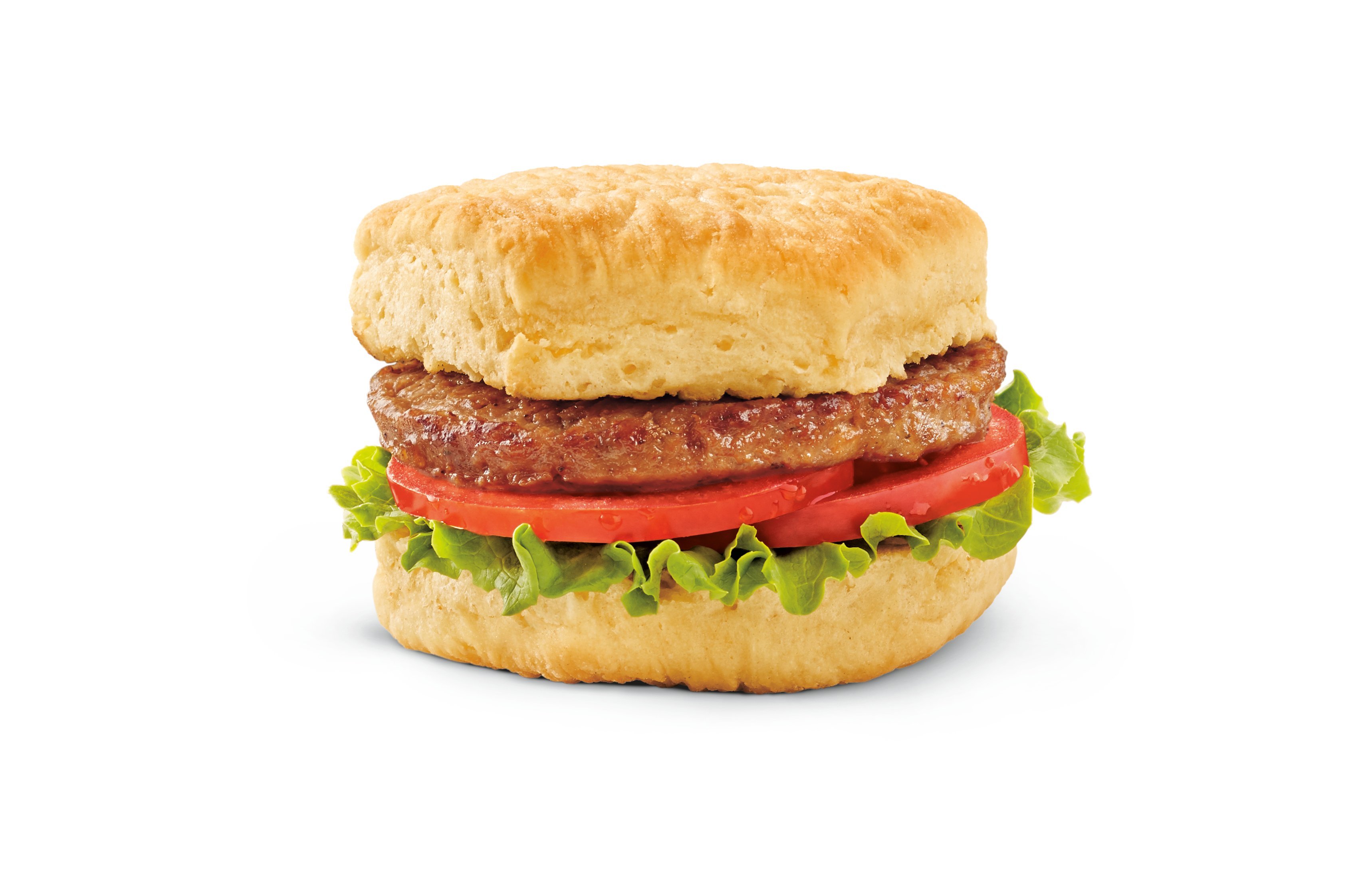 The only fully vegan option of the three, the Lettuce Tomato features the Beyond Sausage on a homestyle biscuit with (of course) lettuce and tomato. Though it’s great that Tim’s is being more inclusive of vegan diets, this sandwich was very underwhelming. Without the other elements of a standard Tim’s breakfast sandwich to mask it, the artificial meat flavour was much more prominent.