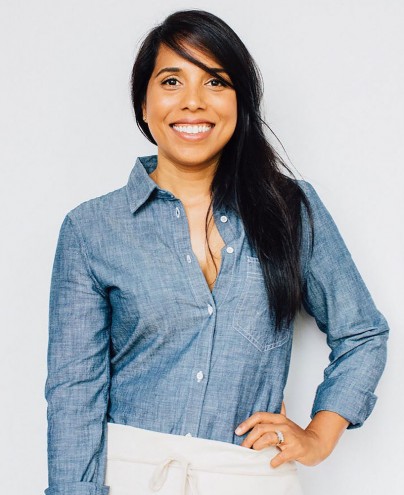 Tara O’Brady
Panelist, We Are What We Eat

Tara O’Brady is the author of the bestselling cookbook Seven Spoons and the award-winning site of the same name. Seven Spoons, the book, won the Taste Canada Silver Award, and garnered mention in the The New York Times, Epicurious, Flare, Canadian House and Home, Ricardo Magazine and others. It was shortlisted for the 2015 Piglet Tournament of Cookbooks held by Food52, and was named best of the year by multiple outlets, including The Globe and Mail and Leite’s Culinaria. Tara is a columnist for The Globe and Mail, and has been a past contributor to Kinfolk magazine. Her work has been featured in numerous publications, including The Guardian, Olive Magazine, on Oprah.com, JamieOliver.com, Bon Appétit, Saveur, and The Splendid Table. Tara lives in southern Ontario with her husband and two sons.