8 Pumpkin Beers To Try Before They Disappear For Another Year

From Northwest Territories to Nova Scotia, here are some of our favourite PSBs available across the country. 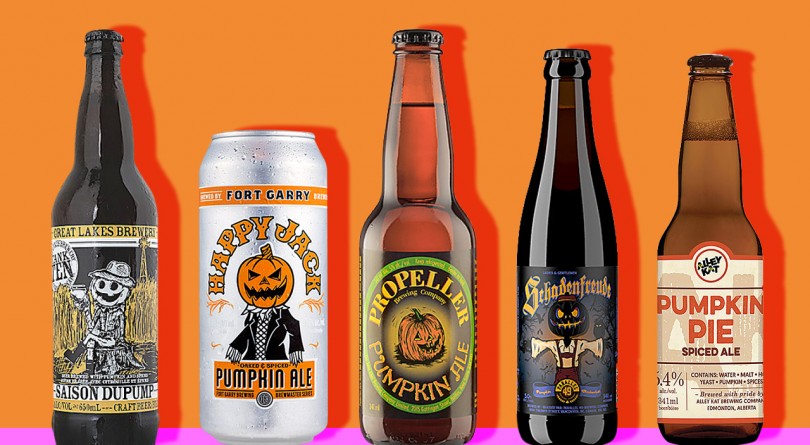 The days are getting shorter and the leaves are changing colour, which can only mean one thing: It’s pumpkin beer season! While pumpkin spice beer may seem like a recent invention, making beer from pumpkins actually dates back to the 1700s. During this time malts were hard to come by, so brewers used pumpkin and squash instead because of their fermentable sugars. 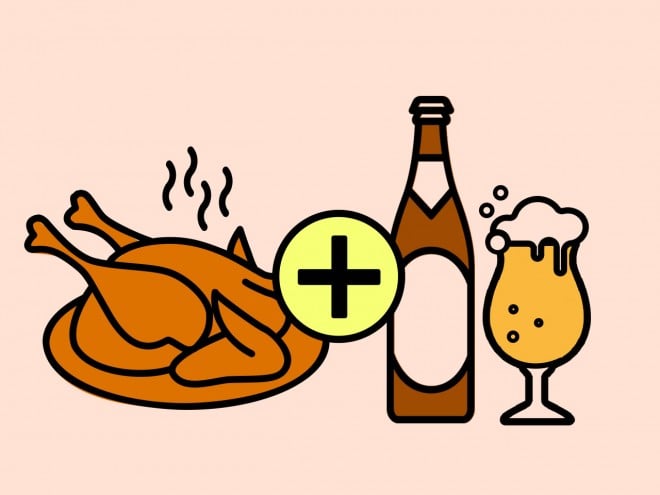 If you’ve been hesitant to try pumpkin beer because of the proliferation of pumpkin spice everything, don’t be. A good pumpkin beer has a cohesive flavour, a well-balanced combination of malts, yeast, pumpkin and spice — like a boozy slice of pumpkin pie.

The majority of pumpkin beers available use a solid malty beer, like an amber or english ale, as a base. The malt-forward flavour of these styles provide an almost biscuity flavour (like pie crust) and blends well with the warming pumpkin pie spices of cinnamon, cloves, ginger, nutmeg. Hops take a back seat in the flavour department and are merely added to provide a slight bitterness which prevents the beer from becoming cloying.

Some newer, exciting styles include pumpkin saisons (the peppery flavour of the saison yeast adds a pleasant spiciness) and porters (the roasted malts add a smokiness that is hard to beat). If you see these in store, pick up a can or bottle, you won’t be disappointed.

One of the more unique options, this pumpkin saison from Great Lakes Brewery takes a Belgian saison recipe and adds some pumpkin and spice and everything nice. The peppery flavour from the Belgian yeast is a perfect foil to the warming spices. And since saisons are generally a warm-weather beer, and pumpkin ales are more a fall offering, this is the perfect beer to transition you through the seasons. Either way, it’s a beer you won’t soon forget.