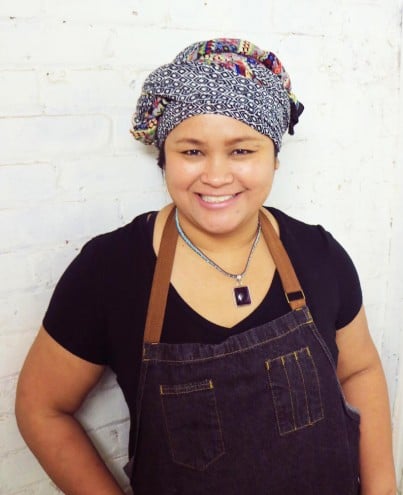 Chef Nuit Regular and her husband Jeff have transformed the Thai food scene in Toronto through the distinct flavour of Northern Thai cuisine and hospitality. It all began when Chef Nuit opened the the humble Curry Shack in the small town of Pai, in Northern Thailand. She made the decision to leave her career as a nurse so that she could share her passion and life experiences through family recipes, street market dishes, and Royal Thai cuisine. Since being named the Nine of Dine winner at the Gourmet Food and Wine Expo in 2009, Chef Nuit can be found regularly featured as one of the most influential chefs in Toronto. Chef Nuit is the Executive Chef and co-owner of PAI Northern Thai Kitchen, Sabai Sabai, Sukho Thai, and the newly opened Kiin. Her restaurants consistently hold the top spots for Best Thai in Toronto Life, BlogTO, NOW Magazine, Tripadvisor, Yelp, and Zomato. She has been featured in House & Home, FASHION magazine and as a guest judge on Masterchef Canada. The government of Thailand has recognized the authenticity of her Thai cooking by awarding her restaurants the prestigious Thai Select Premium designation. Chef Nuit was also chosen to be the first Thai Select Ambassador for Canada.