Toronto chef Nuit Regular changed the way the city’s diners viewed Thai cuisine—and she hopes her new cookbook, Kiin, will do the same for how people cook it at home. 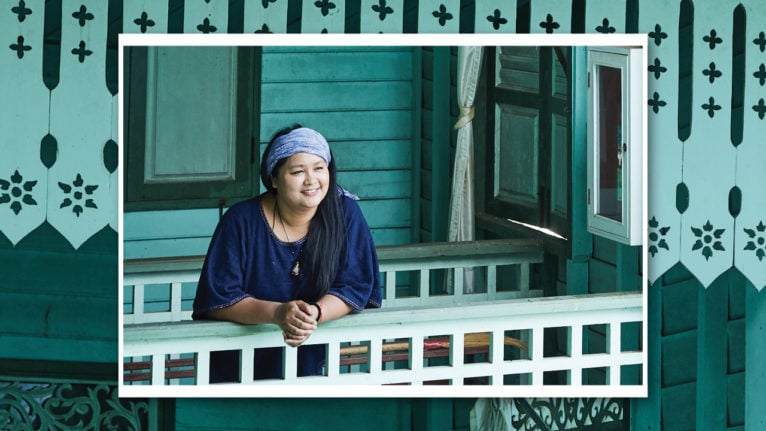 While growing up in her hometown village in Phrae, northern Thailand, Nuit Regular would spend the morning of her birthday knocking coconuts off trees, husking and grating them, and then straining the fresh milk—a job that would take hours. It wasn’t a chore, exactly. It was required for what she calls “birthday curry,” a favourite red curry pork dish her mother would make each year for her and the whole family on that day. “My mom would leave me to do this by myself,” she writes in Kiin, Regular’s first cookbook, out this month. “She wanted to give me a chance to learn and have time to think.”

The last 12 years of Regular’s career haven’t afforded her much of a chance to take breaks such as these. “When Sukhothai [her first restaurant] opened, my daughter was 10 months; now she’s 13. The whole time since we’ve been working so much,” she says. “So these past months have been so wonderful, just to spend time with my family.” Long hours and Regular’s insistence on cooking home meals from scratch often meant weeknight dinners didn’t happen until well into the evening.

These days, “I get to teach them some of the recipes and techniques I learned from my mom,” she says. “Even if it’s bad times, I can show them what I wasn’t able to teach them before.” For instance? She and her teenage son and daughter recently went all out on a multi-course birthday meal (steak with roasted bone marrow, layered vanilla bean cake) for her husband and their father, Jeff Regular.

Jeff met Nuit while she was in nursing school in Thailand, and what began as a backpacking trip for him turned into an extended stay; they fell in love, set up a curry stand as a side business, got married and moved back to Jeff’s hometown of Toronto in 2004. Four years later, when Jeff’s father presented them with a space to open a business of their own, the couple opened Sukhothai, their first restaurant of a network that has since grown to six across the city. There are three locations of Sukhothai; Pai, which specializes in northern Thai; Sabai Sabai’s Thai and Laotian cooking; and Kiin, a fine-dining nod to 19th-century royal Thai cuisine. This is a broad repertoire for a city whose Thai food scene was, not too long ago, defined by over-sugared tom yum soup and ketchup-pink pad Thai—so aggressively so that some of Regular’s first diners at Sukhothai in 2008 insisted that the pla taud and khao soi she’d cooked for them weren’t “real” Thai dishes. 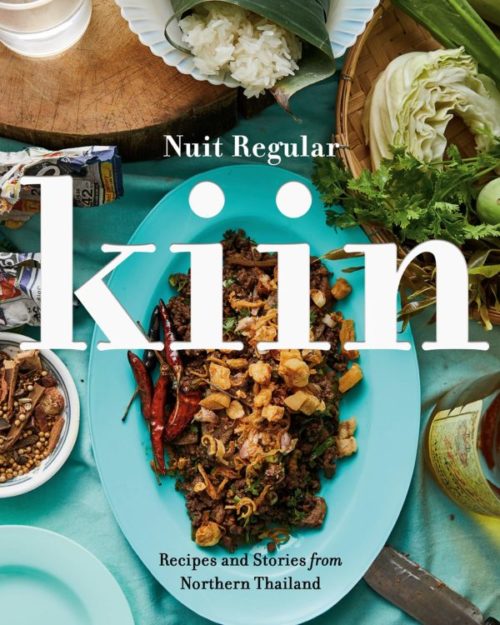 Nowadays, or at least until this past March, whenever guests come up to Regular to thank her for a meal, she gets a different type of feedback. “We love your food, but we’d never make it at home. It’s too difficult!” It’s a well-meant sentiment, but troubling in its implication: That while it’s worth paying for, Thai cuisine isn’t worth taking the time to learn how to make.

Last year, she set out to disprove this idea by putting all her recipes to paper. They’re what make up the pages of Kiin. They encompass her cooking life in restaurant kitchens and beyond: some of her restaurants’ biggest hits, the pad Thai noodles she used to make and sell in little plastic baggies for extra income as a student, that birthday curry her mother made every year—no coconut harvest required.

“Today, the ingredients are easy to find online and at Asian supermarkets,” says Regular. And if a certain recipe seems hard, she says, just start with a simpler one: papaya salad or the starter paste for a tom yum soup.

“Once you overcome the intimidation of thinking it’s hard, you’re going to find a different joy in Thai food, in making it for yourself.” Which doesn’t sound all that different from the joy of learning to cook in the first place.

Try Our Favourite Recipes From Kiin 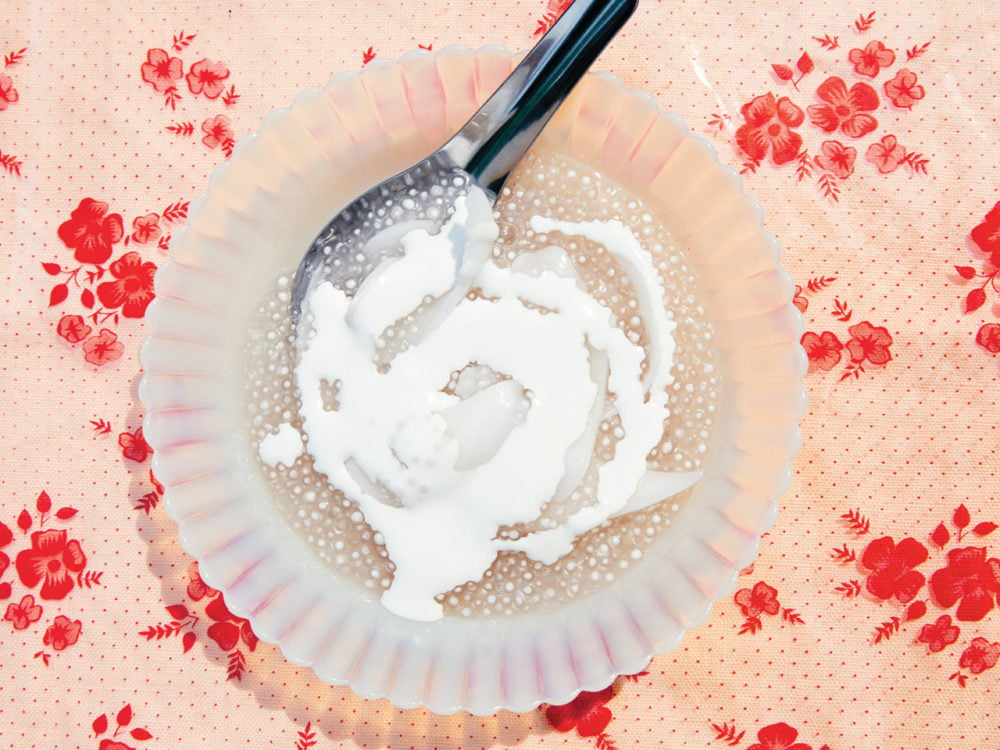 "Growing up, I would always make this pudding with young coconut meat. Make sure to use pearl tapioca, not instant. It is best to buy a fresh young coconut and scrape out the meat, or buy frozen young coconut strips at any Asian market." Get this tapioca pudding recipe.