Is The Instant Pot Worth The Hype? We Tested It 8 Different Ways

The Chatelaine Kitchen put the Canadian-designed kitchen appliance through its paces—from slow cooker to sauté—to see what it can really do.

This innocuous, Canadian-designed small kitchen appliance has been experience rampant success ever since it first came to our attention a couple years ago, when it made a big splash on Amazon Prime day, selling over 200,000 units in the U.S. (in one day!).  And that was just the first wave of people going gaga over the $165 Instant Pot, a one-size-fits-all kitchen gadget promising to do everything from slow cooking to sautéing, steaming, stewing and yogurt-making (and more).

There’s no question about some of its abilities—perfect soft and hard-boiled eggs are incredibly easy using its pressure cooker function. And the convenience of an all-in-one cooker that saves space in the cupboards and time in the kitchen does have advantages—especially if you don’t already own a slow cooker or pressure cooker. But does it really perform all the tasks of your beloved slow cooker, stewing pots or sauté pans? We decided to put the hype to the test in the Chatelaine Kitchen, trying out six key functions—plus a 10-minute risotto and 3-minute steel-cut oats. 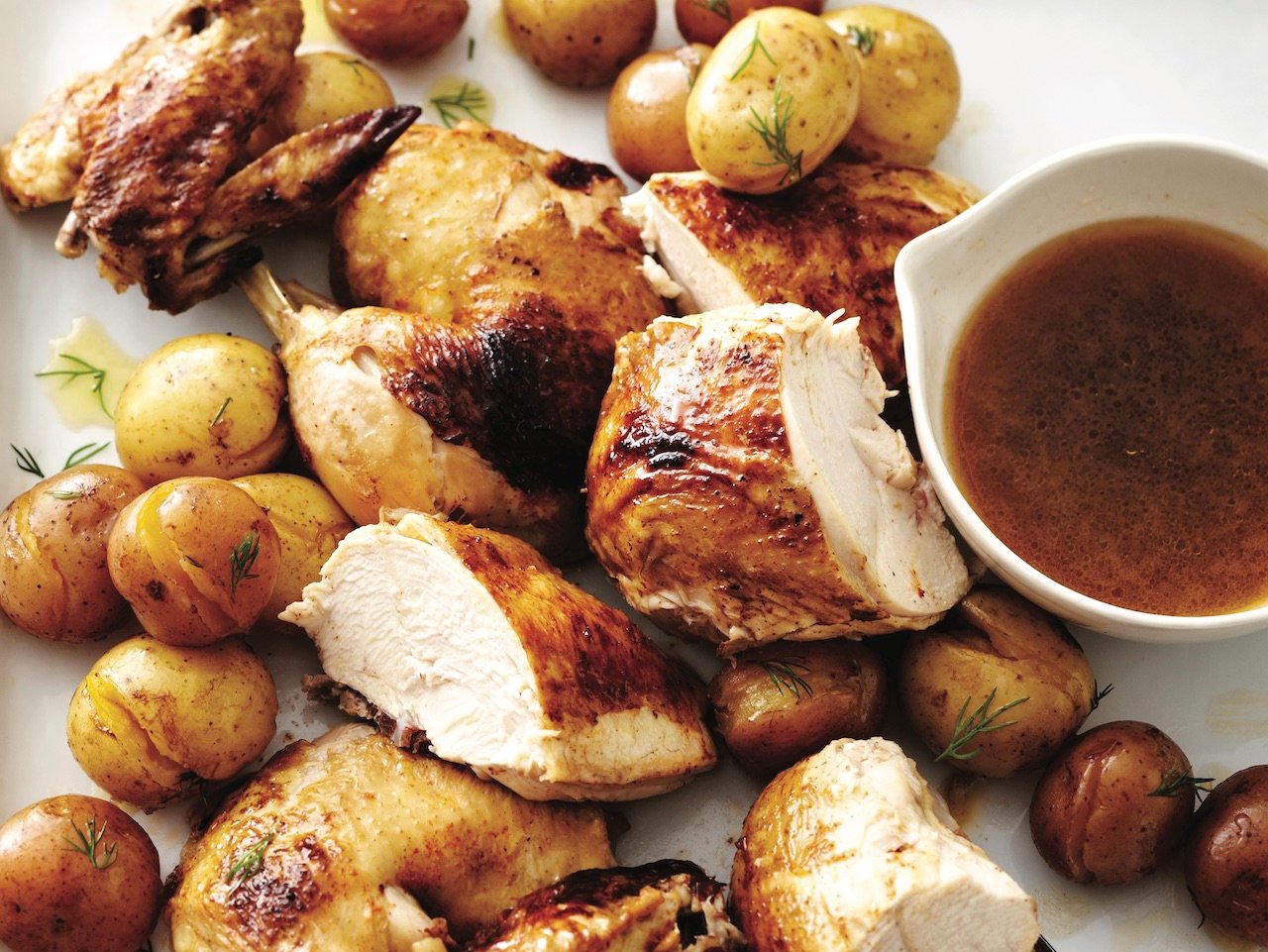 Assessment: Browning the chicken took double the time in the Instant Pot, and the pot needed to be cleaned to remove the over-done bits at the bottom, so a lot of flavour was lost from the final result. It also needed double the time to boil down the remaining sauce in the pot.

Verdict: Both were tasty, but for speed and maximum flavour, the pressure cooker took this round. 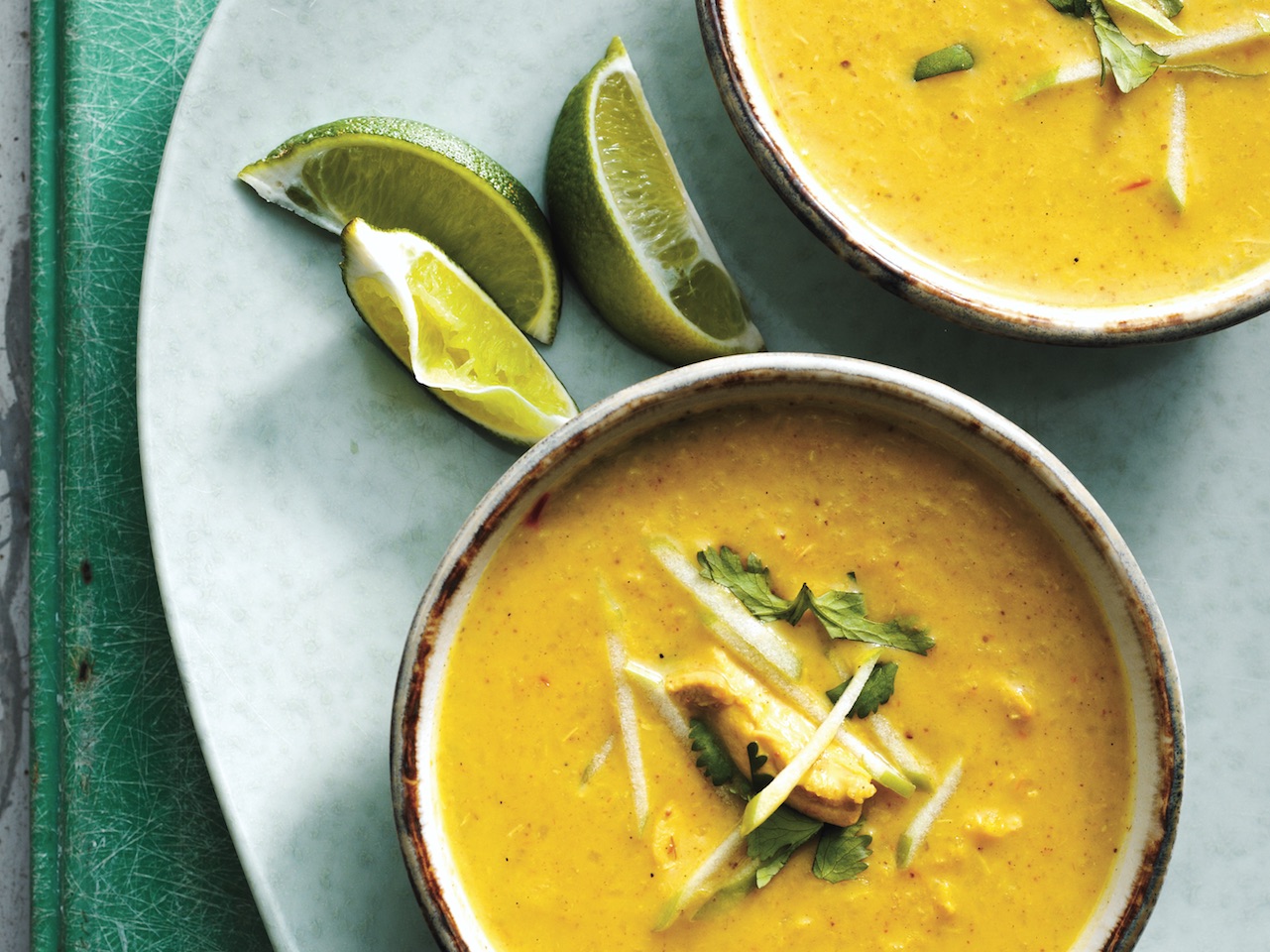 Assessment: The Instant Pot did well on both its high and low slow cooker settings, yielding delicious soup in almost half the time. 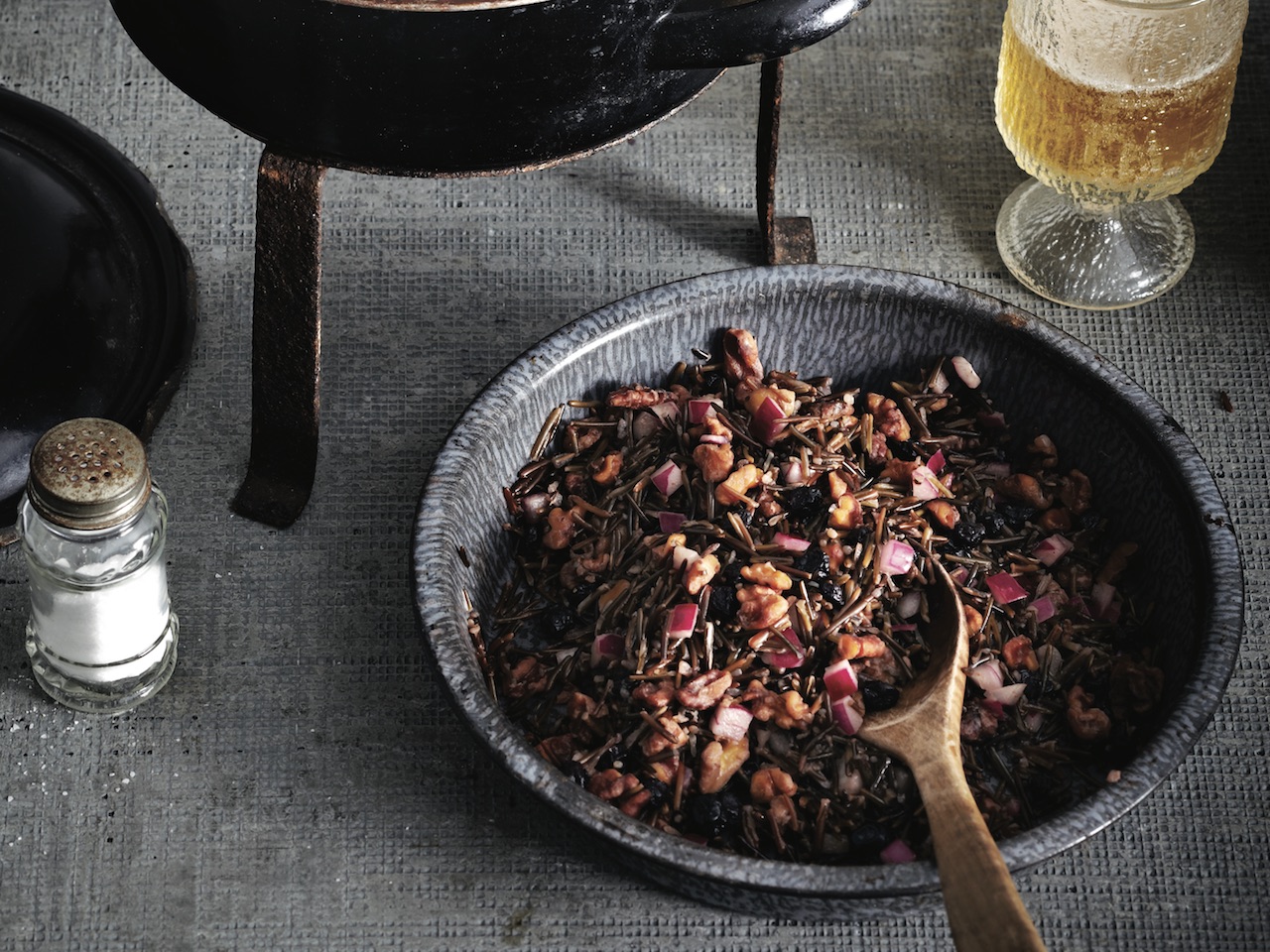 Assessment: The finished rice was well-cooked with a nice bite to it, and was done in slightly less than 40 mins, the average amount of it takes a rice cooker to turn out a finished product. 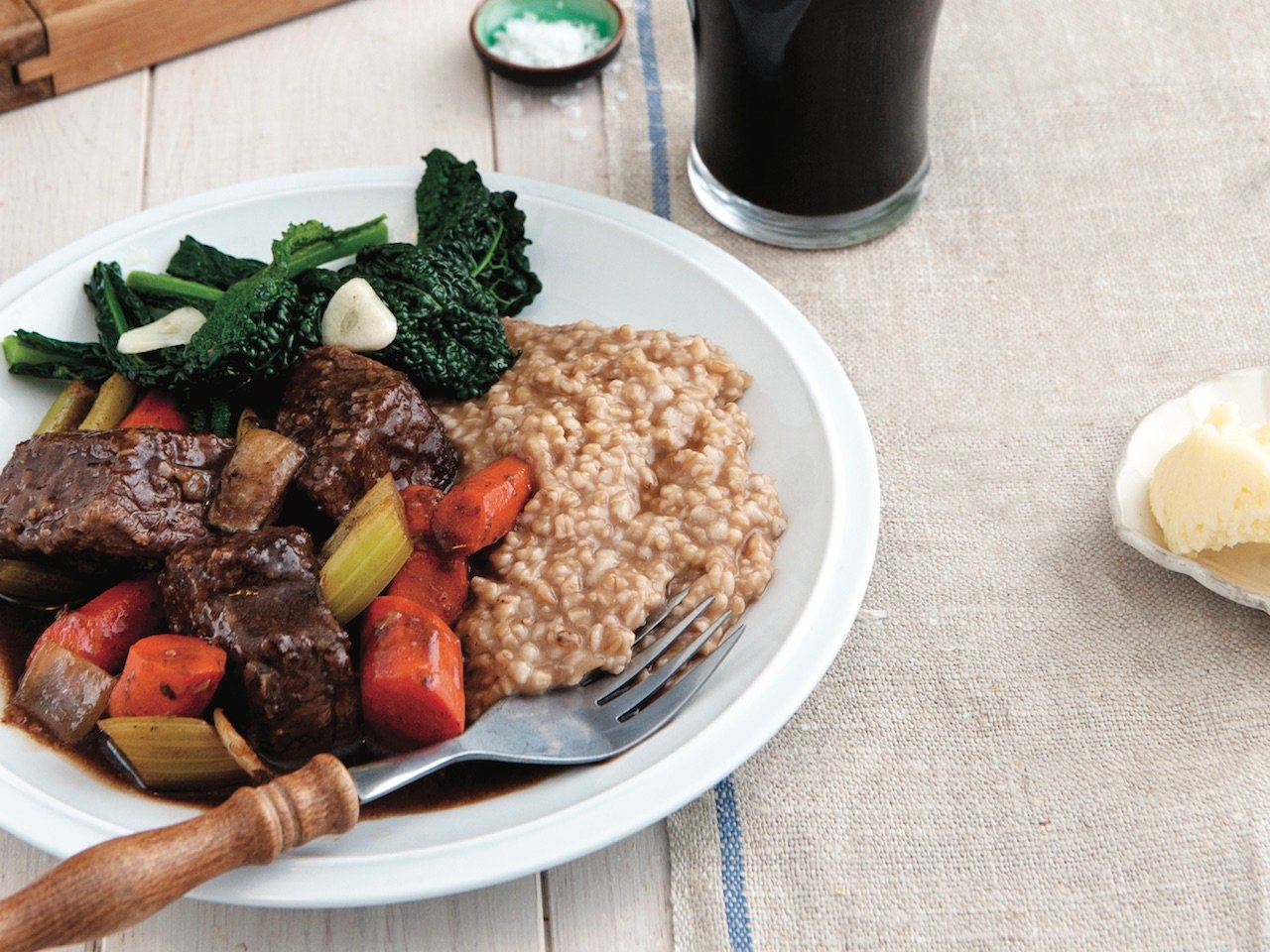 Assessment: It took one hour less to stew the dish in the Instant Pot because of the pressure cooker element of the pot, allowing the meat to cook faster. But as it doesn’t allow regular stewing (cooking the meat low and slow for flavour), you lose some tenderness.

Verdict: We prefer the results of low and slow cooking in a stovetop pot—but can’t ignore the convenience of the Instant Pot’s speediness. 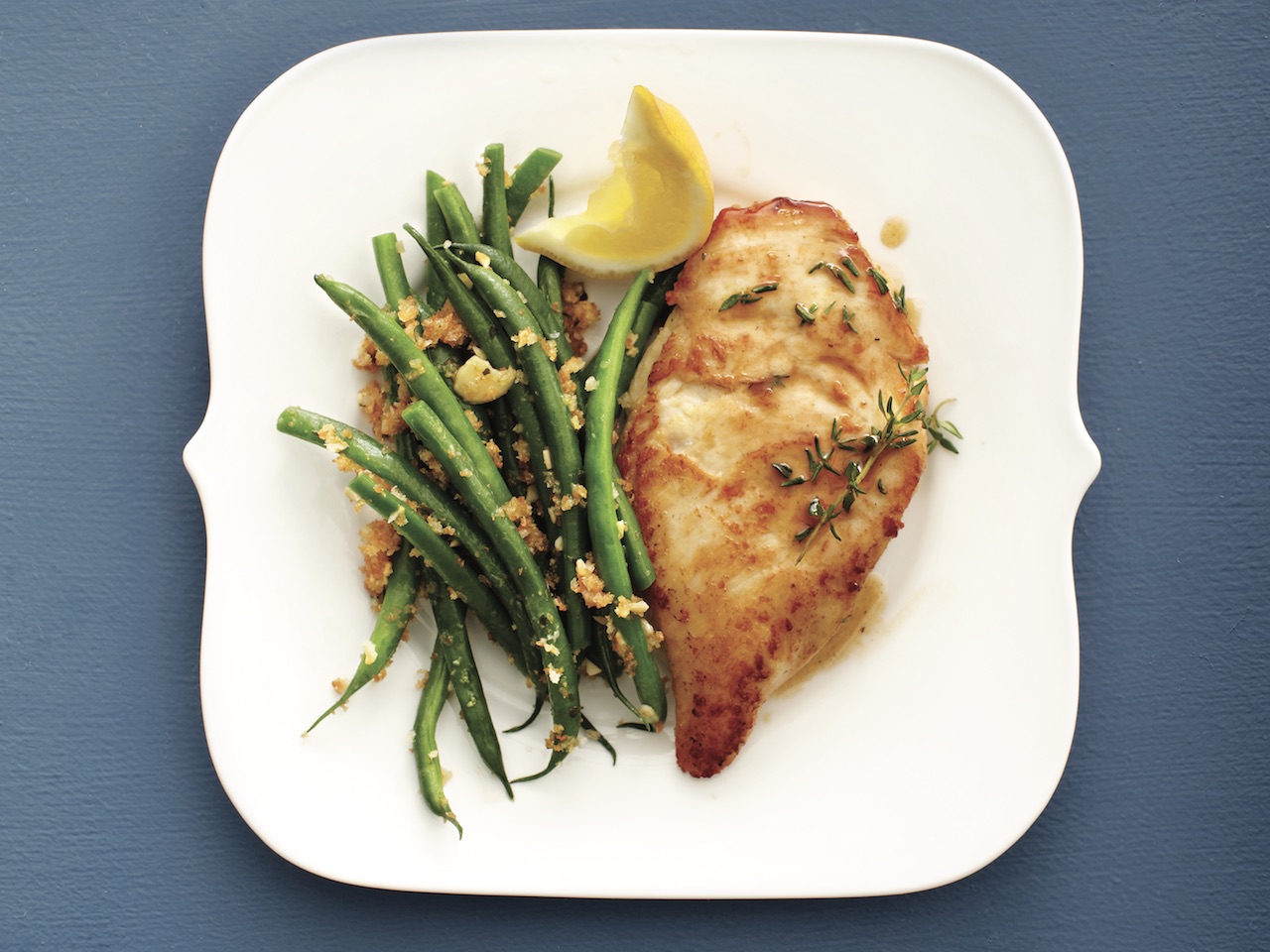 Assessment: In the Instant Pot, the chicken breasts browned in the same time as in a frying pan. But it took about 10-15 minutes longer to cook them through, yielding slightly dry chicken (but a flavourful sauce!). 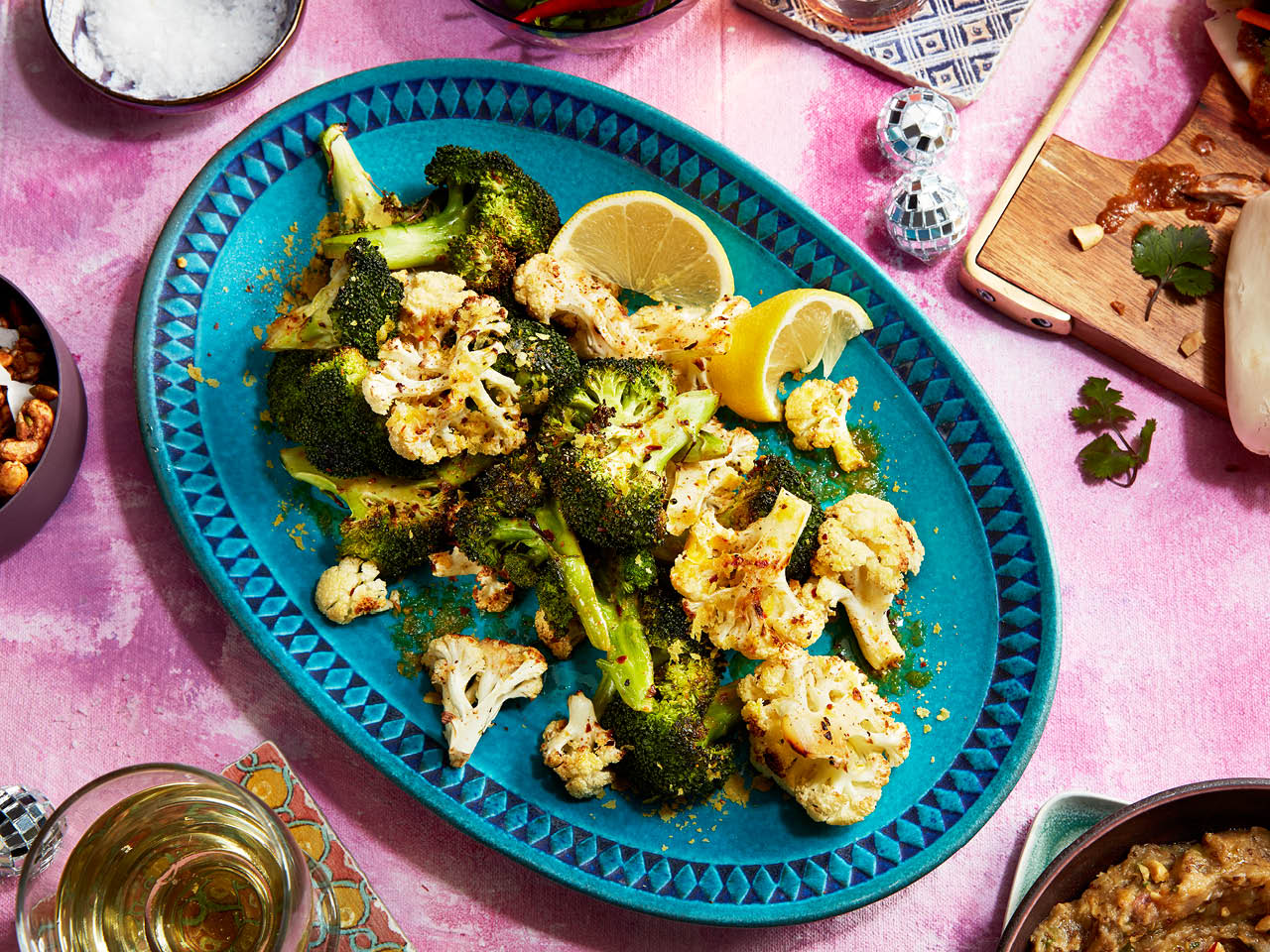 Assessment:  The directions for steaming are simple and the broccoli had a bright green colour and was perfectly tender-crisp.

Verdict: Honestly, we could go either way. 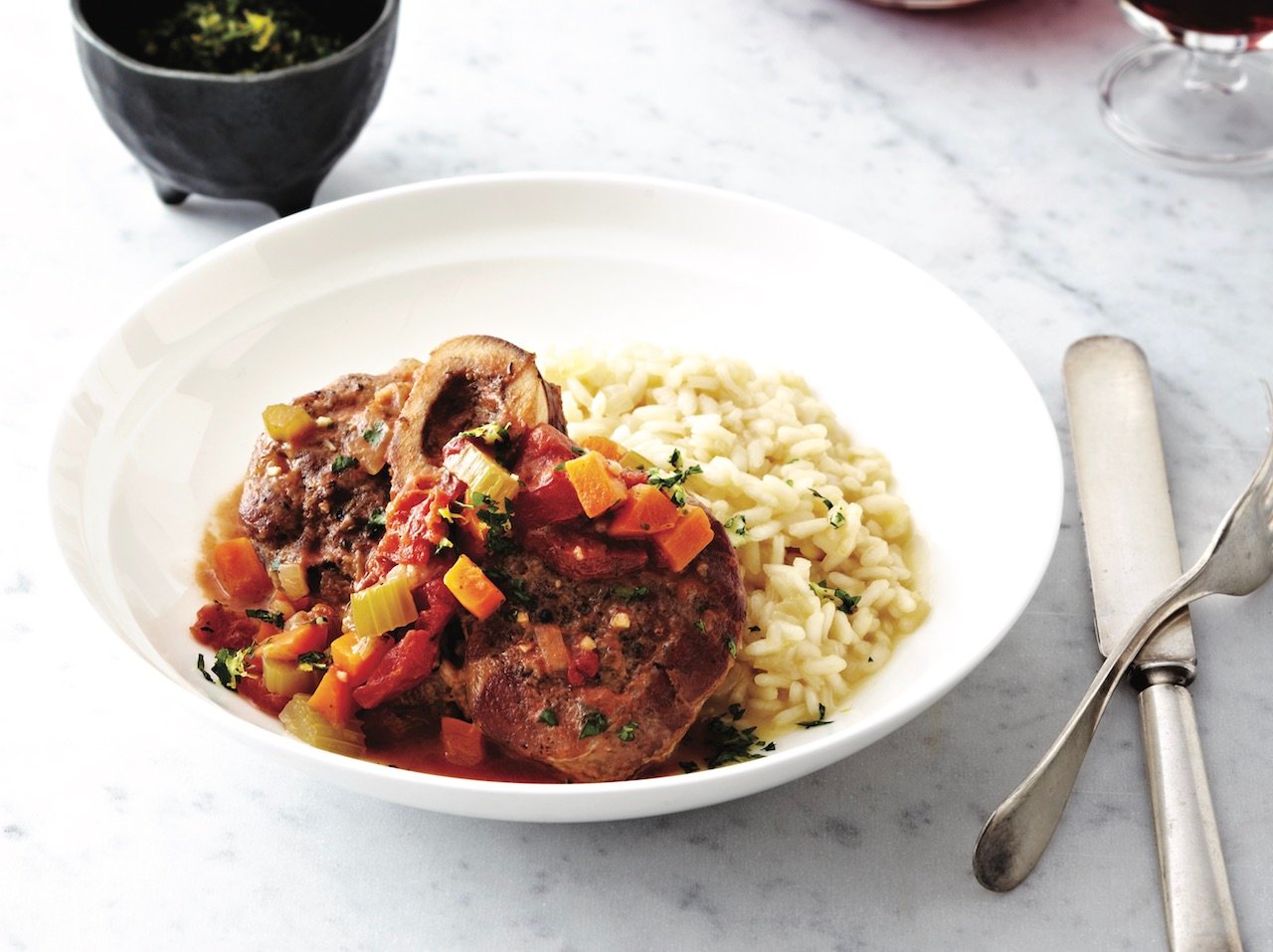 Assessment: With the Instant Pot’s pressure cooker function, it took 10 minutes longer than the pressure cooker to finish the risotto (versus 30 minutes of cook time for a stovetop version). The final taste and texture were very comparable, giving you a risotto with great al dente bite.

Verdict: If you’re skipping a traditional stovetop risotto, the Instant Pot gets the job done (only a bit slower than a pressure cooker). 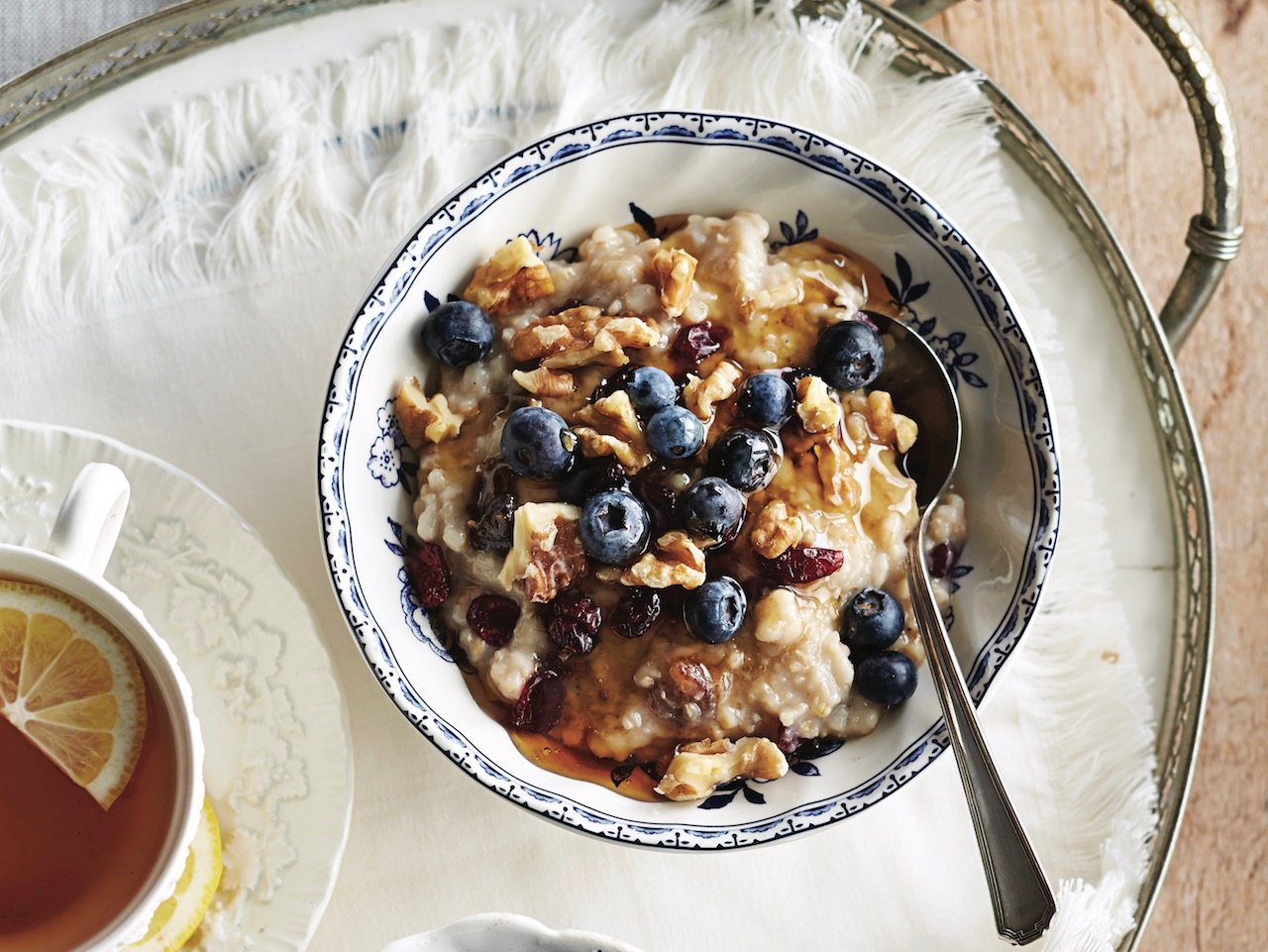 Match up: Instant Pot vs. stovetop

Assessment: The oats were not overly mushy and retained a nice texture. They did indeed take three minutes to cook, however, it took 10 min for pressure to build in the pot and 10 min to keep warm before safely releasing the pressure, so this adds at least 20 minutes to the total time it takes to make, from start to finish. No stirring, though!

So, is the Instant Pot worth the hype?

You may not want to toss away your old slow-cooker, but if you’re in the market for a new one or a pressure cooker, the Instant Pot does both well (even if you don’t find yourself using the bevy of alternate options that often). We wouldn’t reach for it to replace our sauté pans, though.