Chef Secret: Trish Gill is renowned for the breakfast dishes she serves up at the Twisted Apron in Windsor, Ont. This spice is her secret weapon. 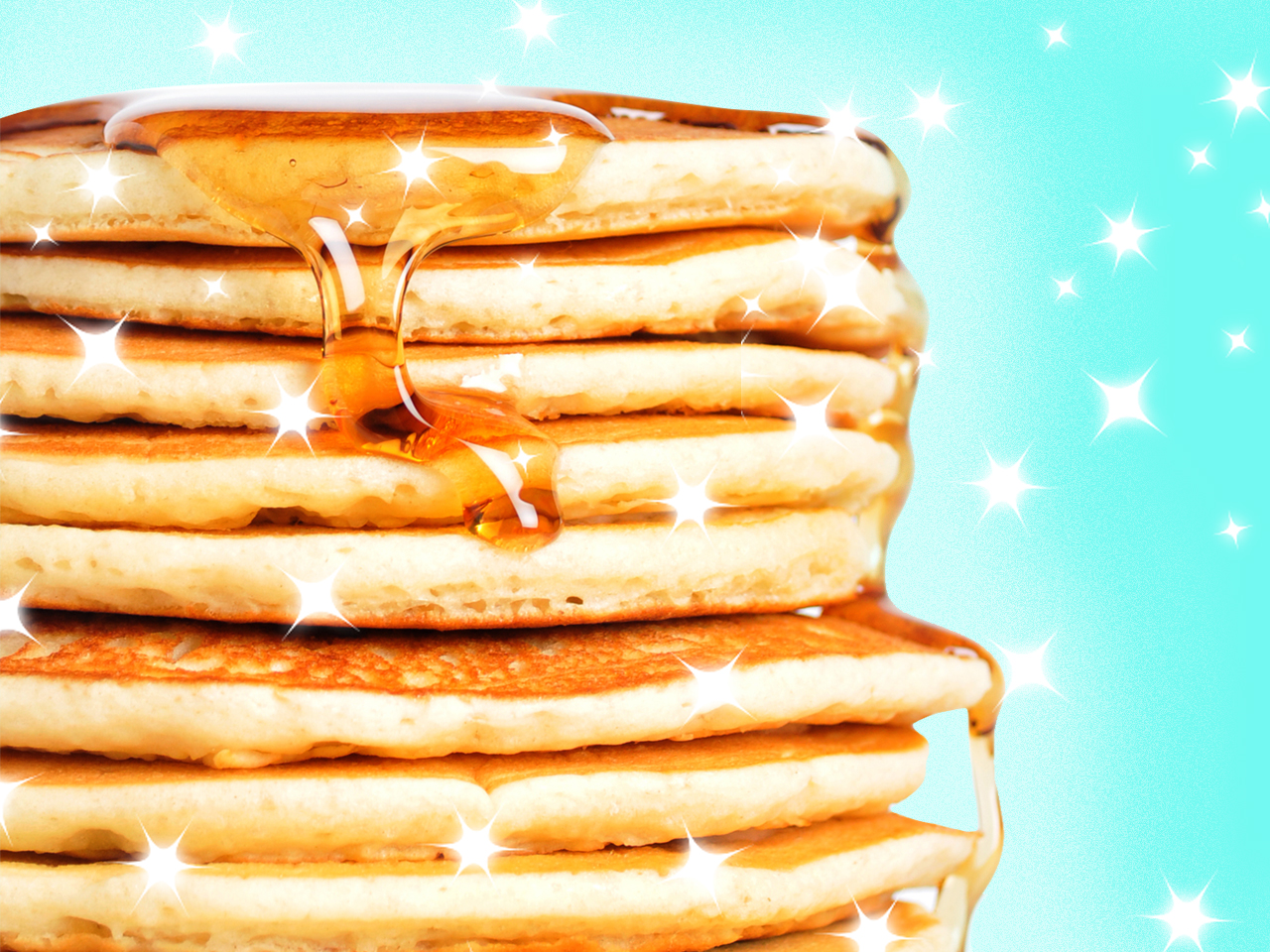 Trish Gill is the unofficial breakfast queen of Windsor, Ontario. You can find her at the Twisted Apron, a restaurant and cooking school in the historic Olde Walkerville district, where she’s been dishing up some insanely delicious pancakes and waffles with the help of an unexpected ingredient: fenugreek.

Fenugreek, whose seeds are shaped like little deflated pyramids, is a spice most commonly found in Indian, North African and Middle Eastern spice blends.  Gill often used fenugreek when she cooked at Toronto’s Queen & Beaver, a British pub known for its curries. “That was one of the staple spices in the lamb curry. We would make our own curry spice blend.” When she ground them, she found, “they have this wonderful maple, vanilla, anise bouquet that adds sweetness without being sweet. It was this new flavour that made my eyes pop out.” 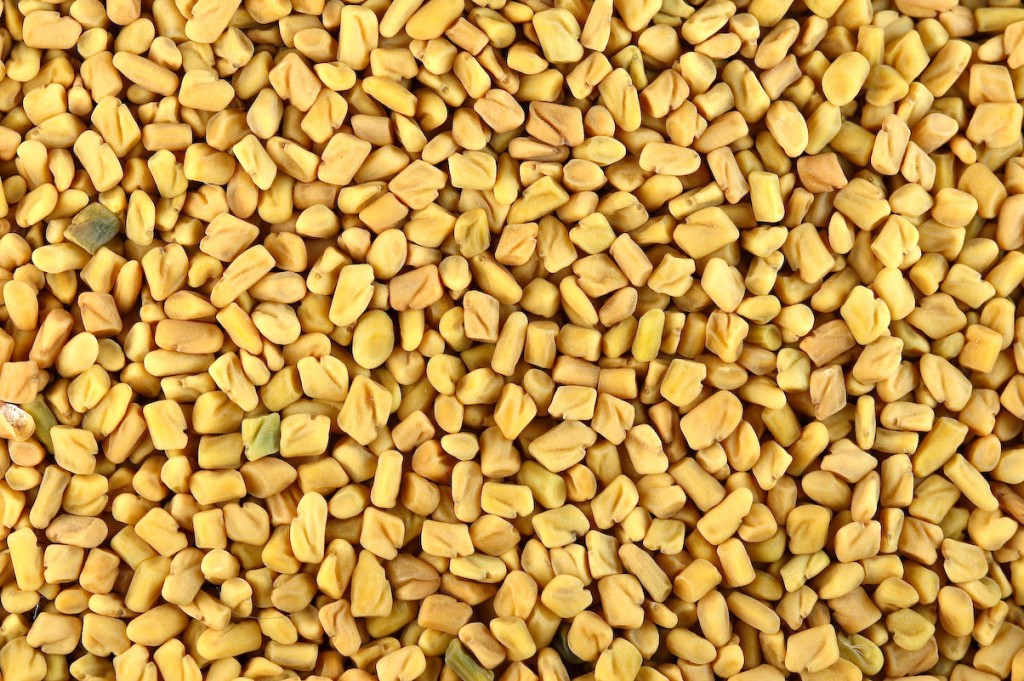 But fenugreek has a long association with breakfast foods: manufacturers use it to make artificial maple syrup taste like the good stuff. “Instead of just smothering your pancakes in maple syrup you can add this and it’s going to make the pancakes taste like maple.”  (Yep, you are essentially doubling down on maple.)

Gill suggests that you grind fenugreek seeds in a spice grinder or use a mortar and pestle — and start sprinkling it on everything. “When you grind it, you don’t have to use very much because it’s pretty potent” she says.

These days, Gill adds it to her pancake mix, waffle batter and French toast. She also puts it in an Israeli egg dish: “I add it to the tomato sauce for shakshuka and it just jacks it up to another level.” Beyond breakfast and curries, she uses it on corn on the cob (with a little fresh lime juice), and in seafood chowder. “Just a touch to gives a nice background flavour,” she says. 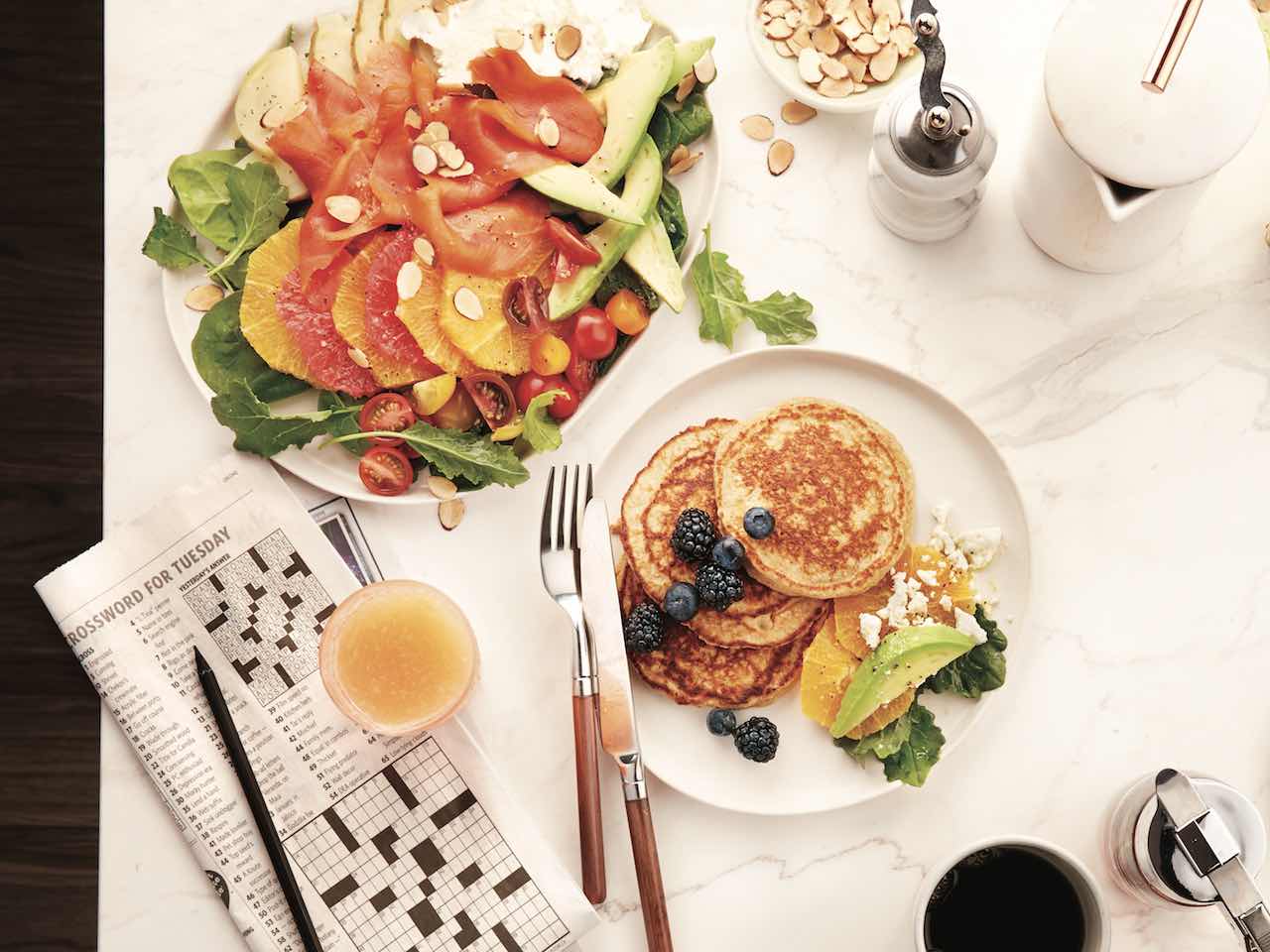 When you head out to snap up some fenugreek make sure you buy only a little at a time — the straight talk about many a home spice rack is that what you keep on hand is probably stale and tasteless.

Gill suggests home cooks toss their whole spice rack and start fresh, preferably at a place like Bulk Barn. “Buy in a bulk store so you can get as little as you want, so you’re not letting that chili powder sit in your cupboard for 17 years before you finish off the giant tin,” she says. Most importantly, buy in small amounts so you’ll be forced to refresh often.

The jars sold in supermarkets are too big for the average home cook to use in any kind of timely manner, and most of us aren’t hitting the sumac, coriander or paprika often enough. The rule of thumb is that spices are good for up to three years, but to ensure the most vibrant flavour, replacing them every year would be reasonable.