The Ultimate Non-Stick Frying Pan One Chef Uses Every Day

Connell gave us some serious kitchen envy when she let us tour her well-designed midtown space. It’s a cozy mix of high-end items, Ikea finds and lots of colourful paintings by her five-year-old son. Here’s what else we learned while crashing her kitchen: 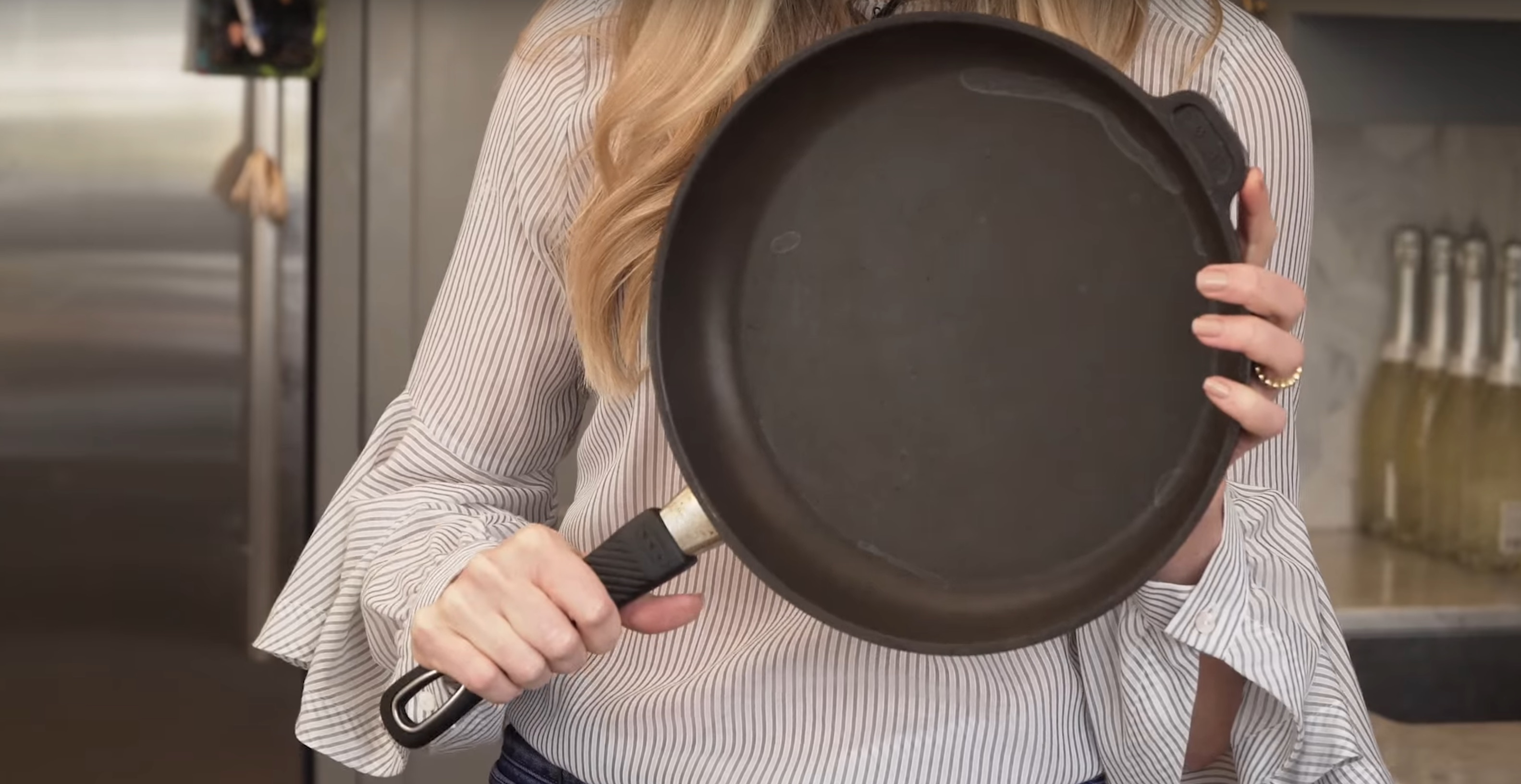 Connell doesn’t let anyone touch her favourite fry pan, which she uses daily. She got her Gastrolux Biotan pan from her mom and puts this kitchen tool to work on the regular (she loves its non-stick surface and durability). These pans, which can go from stove top to oven, are pricey and usually run over $200 each. 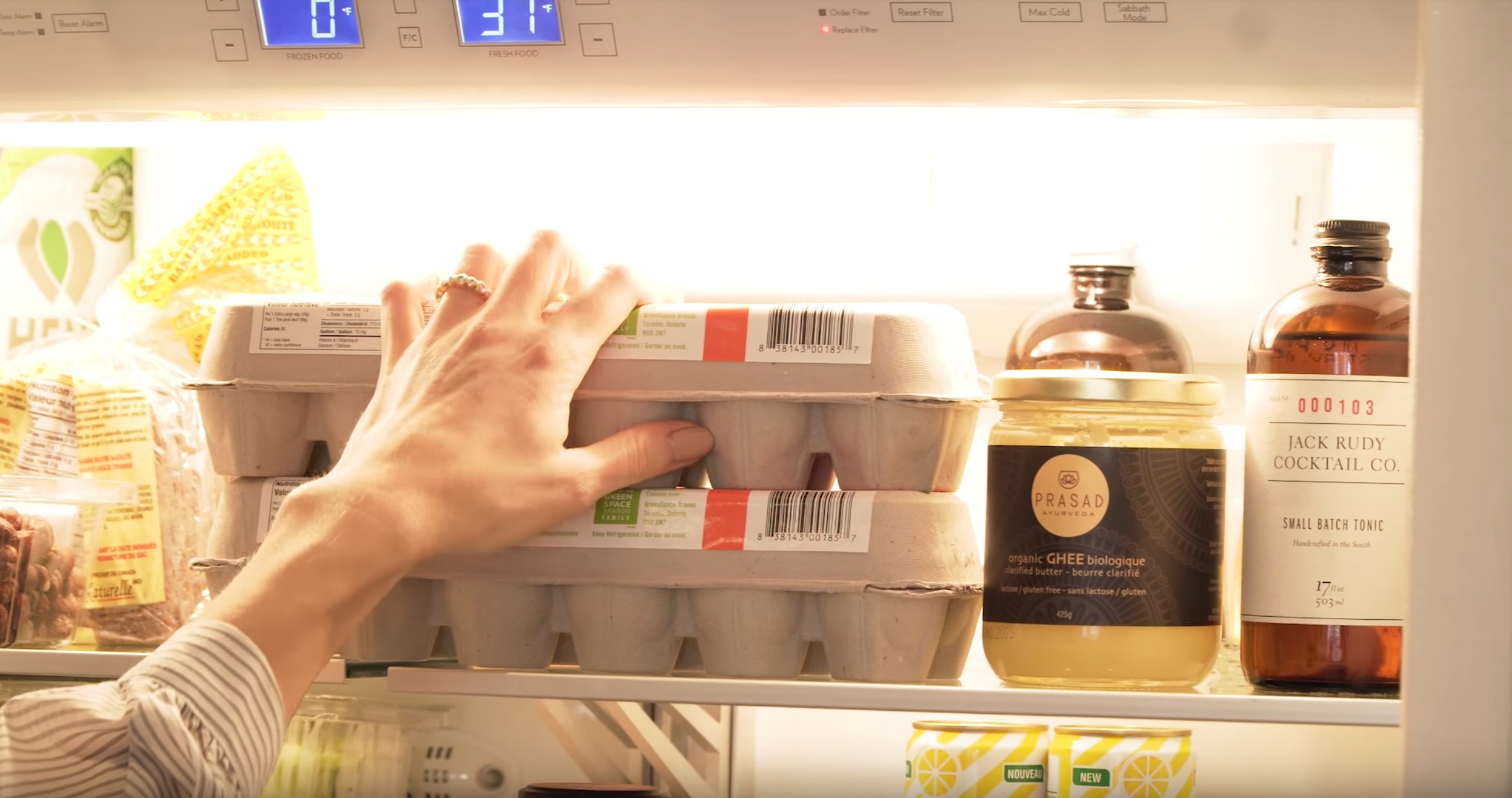 Ghee’s as versatile as is it delicious

Ghee is a staple in Indian cooking thanks to its high smoke point (in comparison to most oils). Connell recently started cooking with it after falling in love with its warm, nutty flavour. 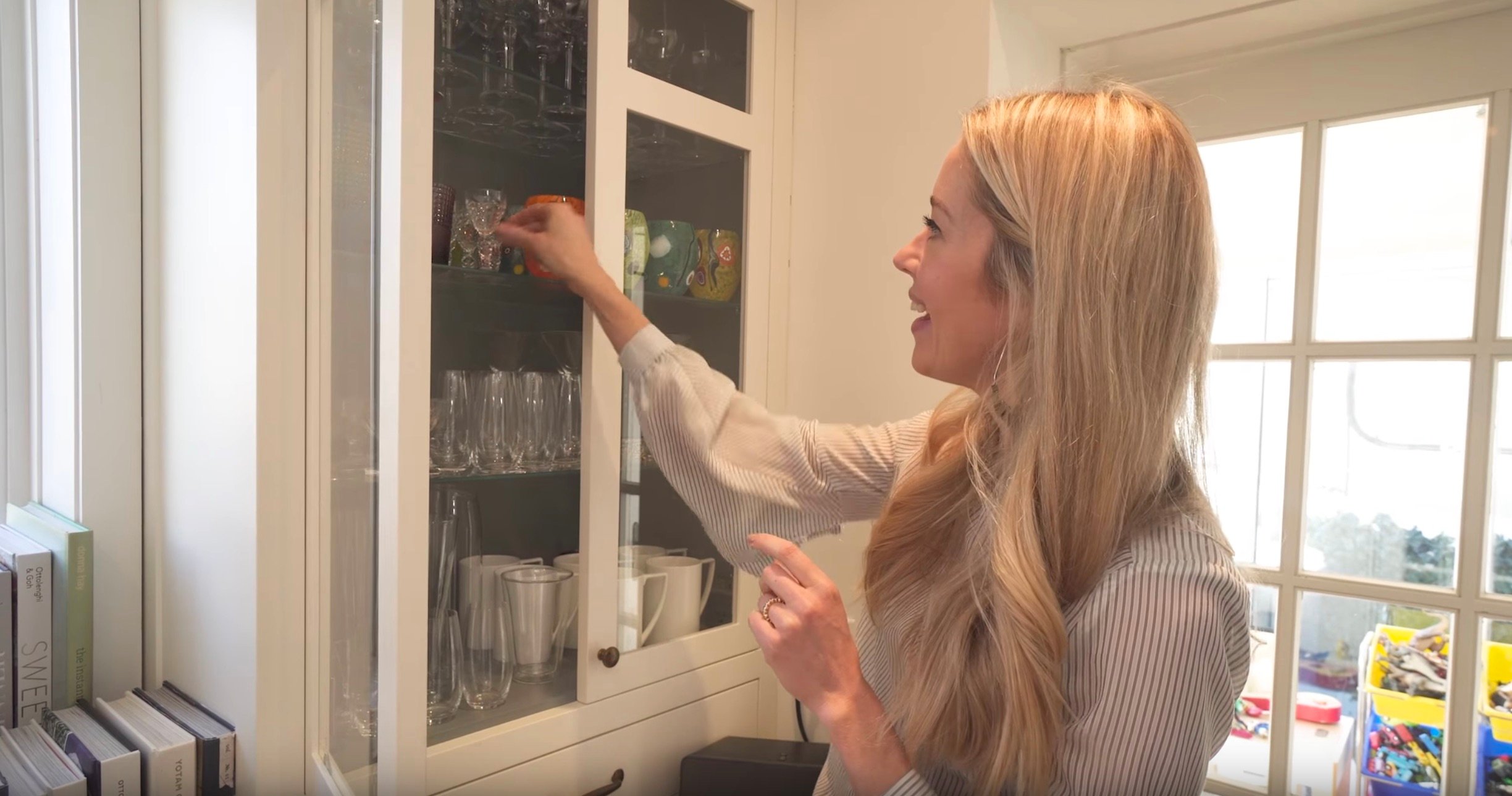 Don’t be afraid of a high-low mix

When entertaining, Connell likes to put out expensive dishes or family heirlooms — such as her grandmother’s sherry glasses — along with items from Ikea. She says this keeps tabletops interesting (plus, it doesn’t break the bank!). 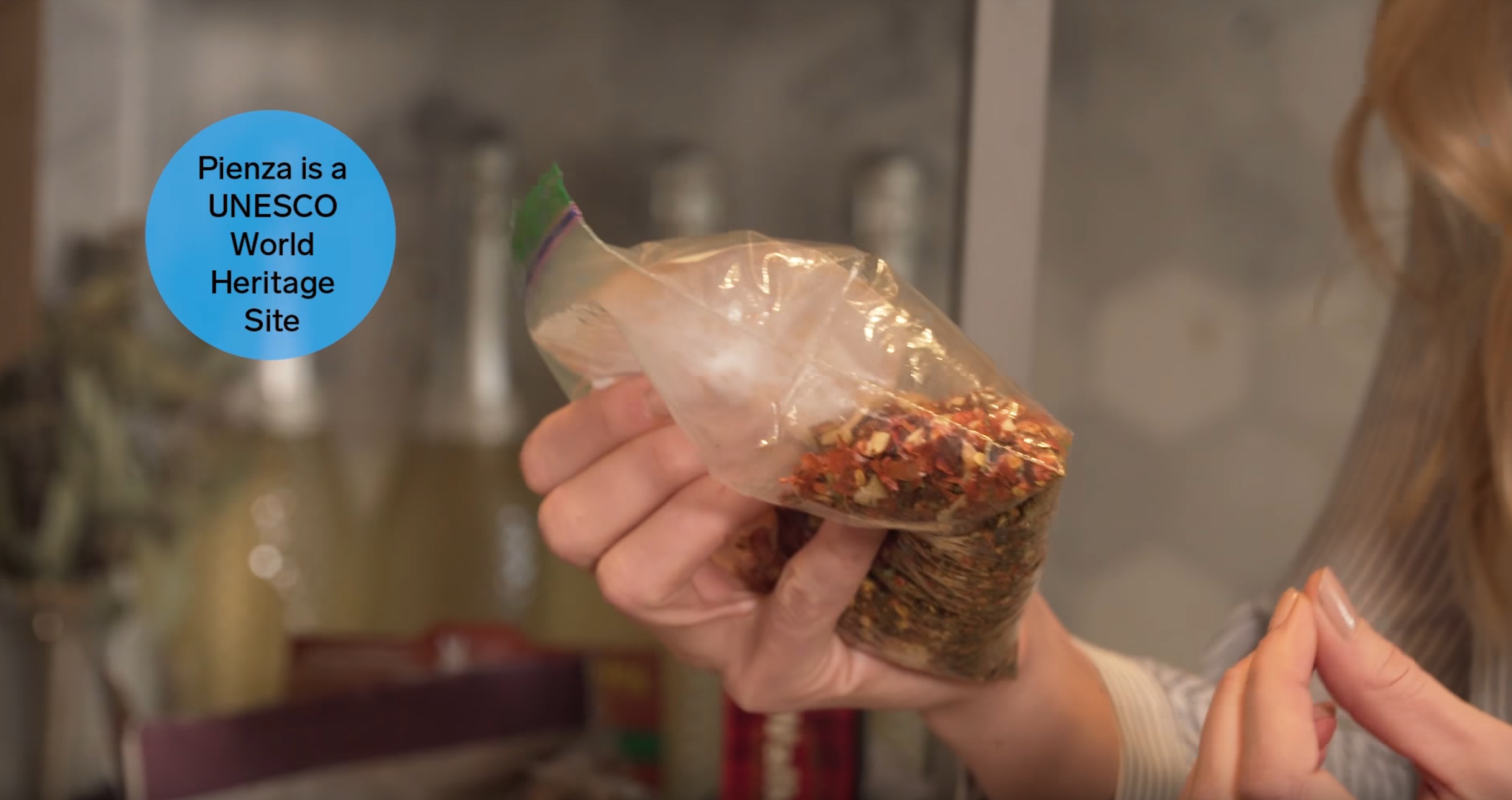 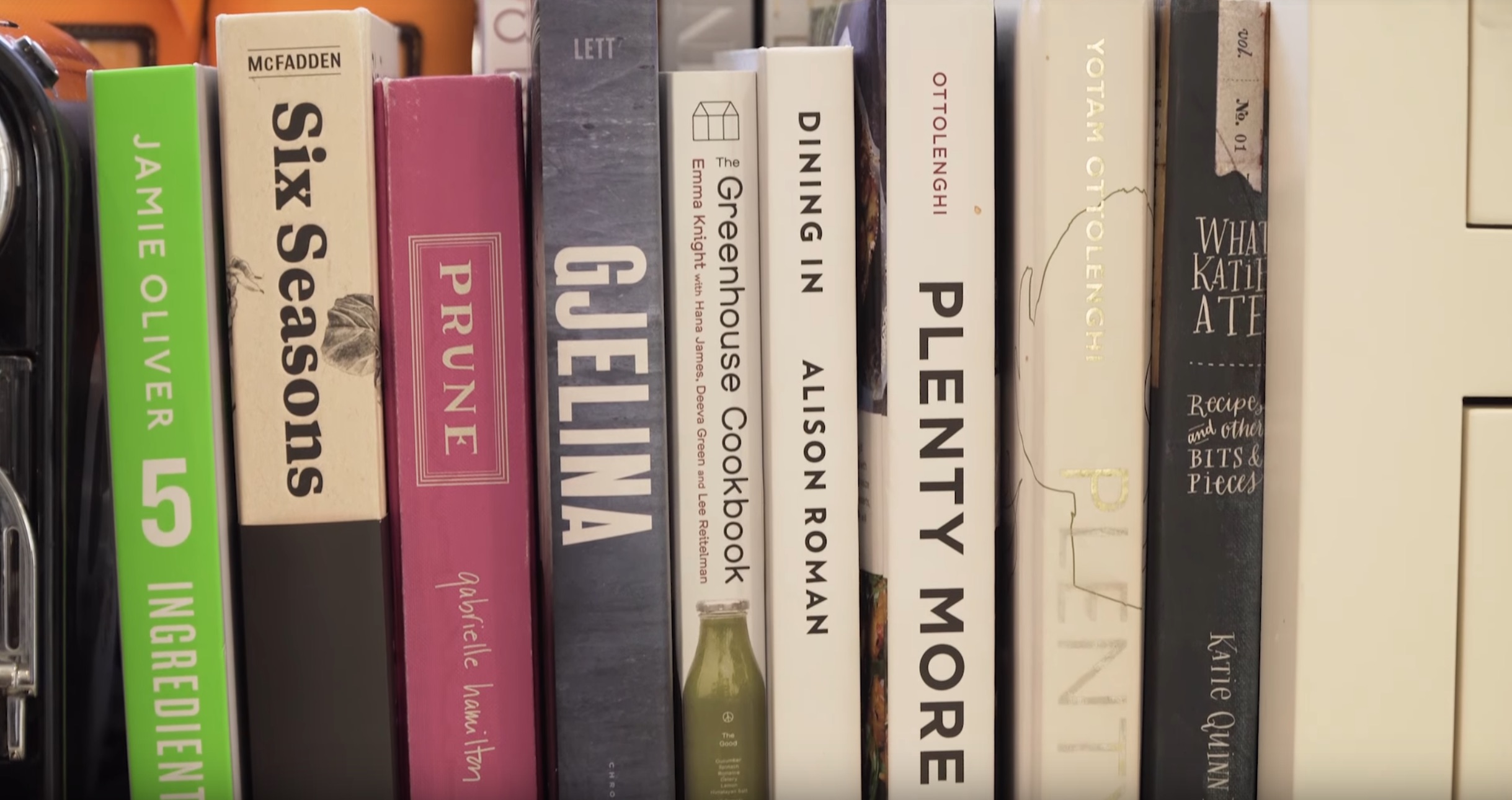 Connell keeps her favourite cookbooks on her counter. She loves the vegetarian Six Seasons: A New Way with Vegetables by Joshua McFadden (her favourite recipes is the celery and date salad). She’s also partial to Prune by Gabrielle Hamilton. Hamilton’s old-school cooking style reminds Connell of her grandmother.