Is Cheap Cocoa Powder As Good As The Pricier Stuff? We Put It To The Test

We tried No Name cocoa powder alongside two other brands in a cupcake taste test. 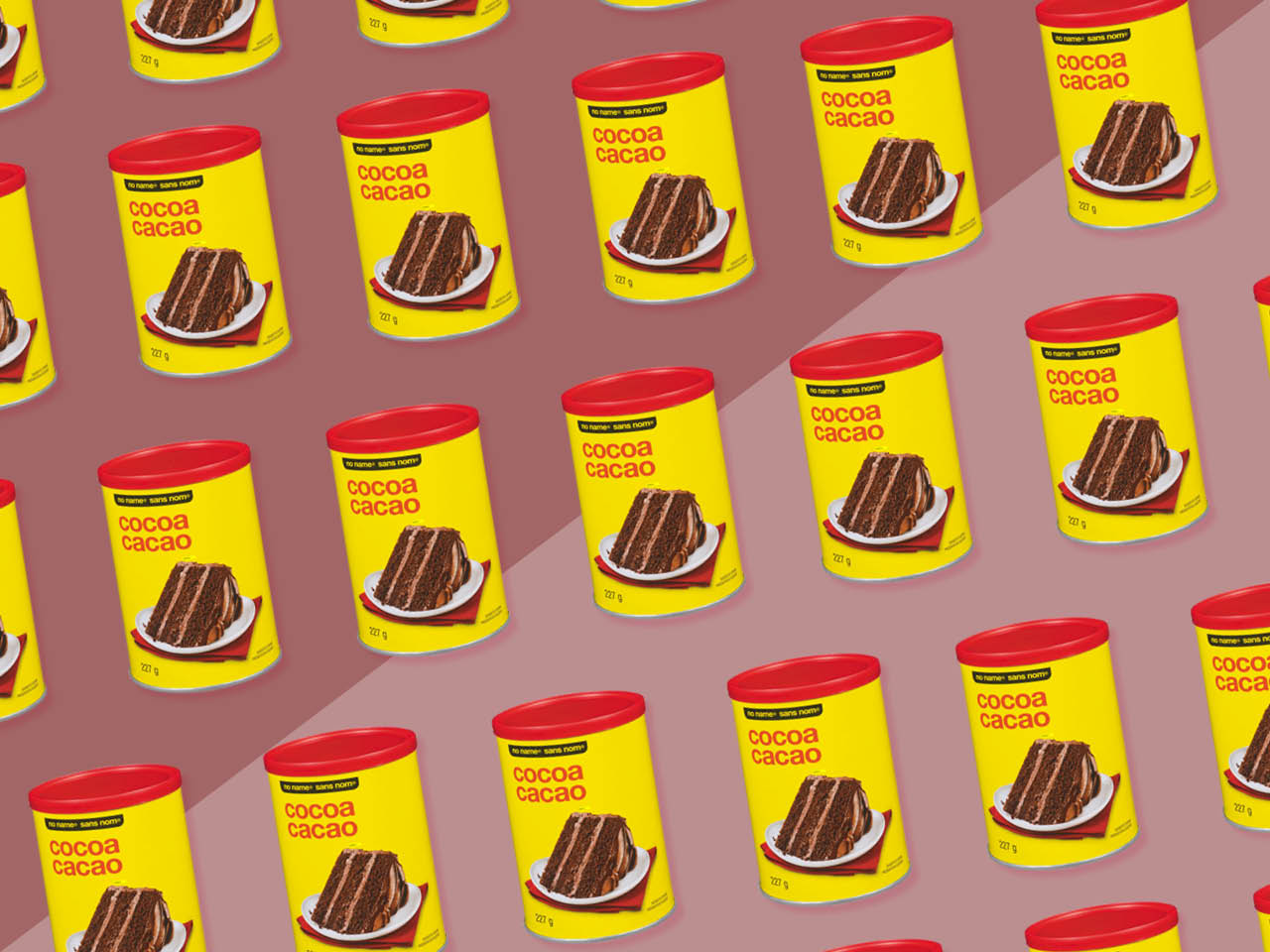 No Name’s cocoa powder is a staple in the Chatelaine Kitchen.

The world loves chocolate. With over 4.5 million tons of cocoa beans consumed annually across the globe, the numbers don’t lie. We take chocolate seriously in the Chatelaine Kitchen as well (hey, it’s our job), and we’ve developed a whole lot of chocolate recipes. (Maybe you’ve eaten your way through some of these chocolate desserts?) As a result, we’ve gone through a lot of cocoa powder over the years. The No Name brand is the test kitchen’s go-to, but we’d never tried it alongside other supermarket favourites to see how it stands up.

So we pitted the inexpensive No Name cocoa powder against the ubiquitous Fry’s and Camino, a premium fair-trade product, in a cupcake bake-off. Our panel of judges ranked the cupcakes on three key components: fragrance, flavour and colour. 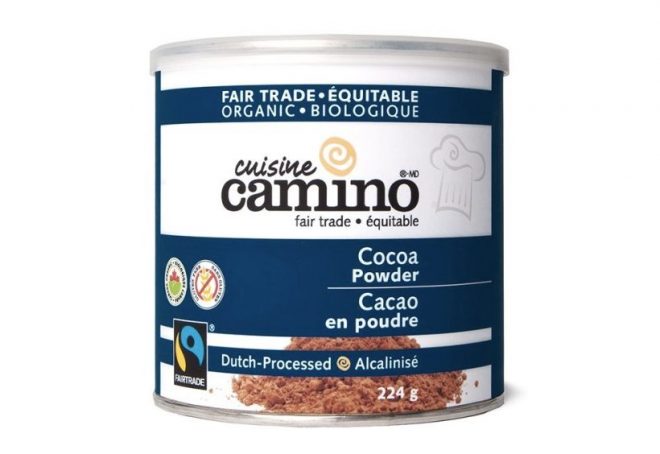 Camino ($7/224 g)
Fragrance: Subtle. Missing a strong chocolate scent.
Flavour: The mellowest chocolate notes of the three.
Colour: Pale with a warm bronze tone. Bakes to a darker finish than Fry’s but more golden than No Name.

A decent option for fair-trade and organic buyers, this Kosher-certified cocoa powder fell short when it came to flavour intensity. 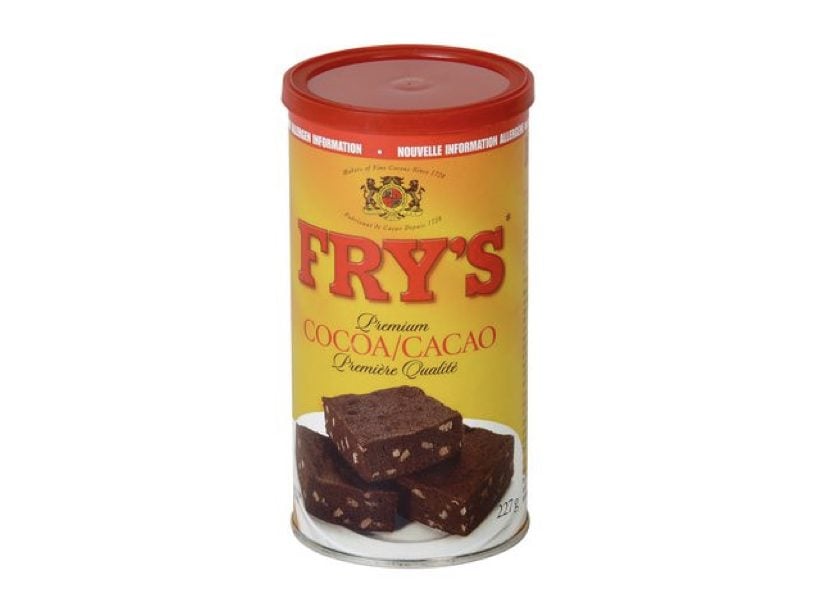 While Fry’s is a classic (and a nostalgic brand for a few of our tasters who grew up with it), ultimately the tasters found it didn’t quite deliver as much chocolate muscle as we wanted. Like, Camino, it’s also Kosher-certified. 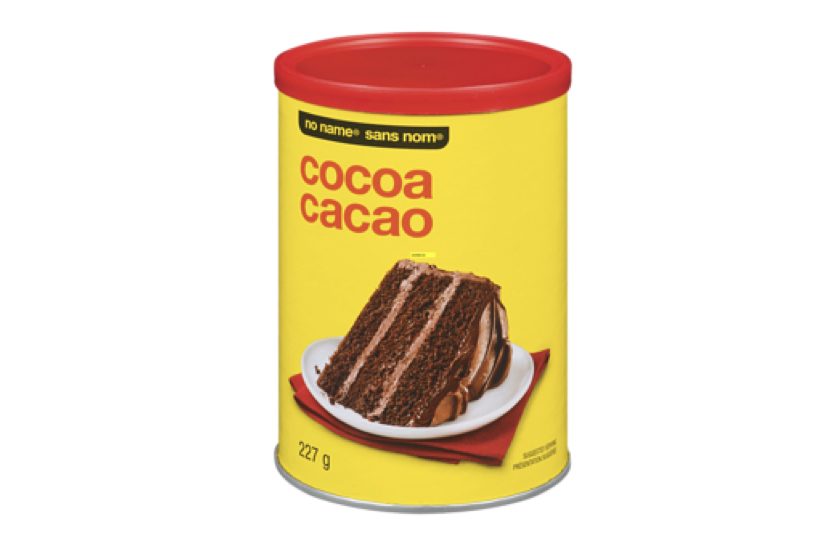 The cupcakes made with No Name cocoa were a rich dark brown, with a strong chocolate flavour. They quickly disappeared.

And the best cocoa powder is…

While none of the cocoa powders we tested will bake a bad chocolate cake or cupcake, our panel of tasters agreed that No Name is the best for baking. It has the most chocolatey flavour and provides the darkest, glossiest finish. Fry’s still ranked highly, but in the end came second to No Name’s richness and ability to darken the cake crumb to an ultra-decadent brown-black. Add the fact that it comes in at the best price, we’re crowning No Name cocoa powder the chocolate champion.

Watch: How to make the easiest-ever chocolate cake

FILED UNDER: Editor's Picks ingredients We tried it