The 6 Tools You Need To Tackle Any Recipe, And More Tips From Toronto's Cinnamon Bun Queen

Cookbook author, food writer and cinnamon bun aficionado Amy Rosen (owner of the bakery Rosen’s Cinnamon Buns) let us take a peek inside her Toronto kitchen. It’s a sunny space, filled with light, plants and a handful kitschy yard sale finds — like an Alessi ship-shaped butter dish. We picked up a few cooking and entertaining tips while we were snooping around. Here’s what we learned from crashing Rosen’s kitchen. 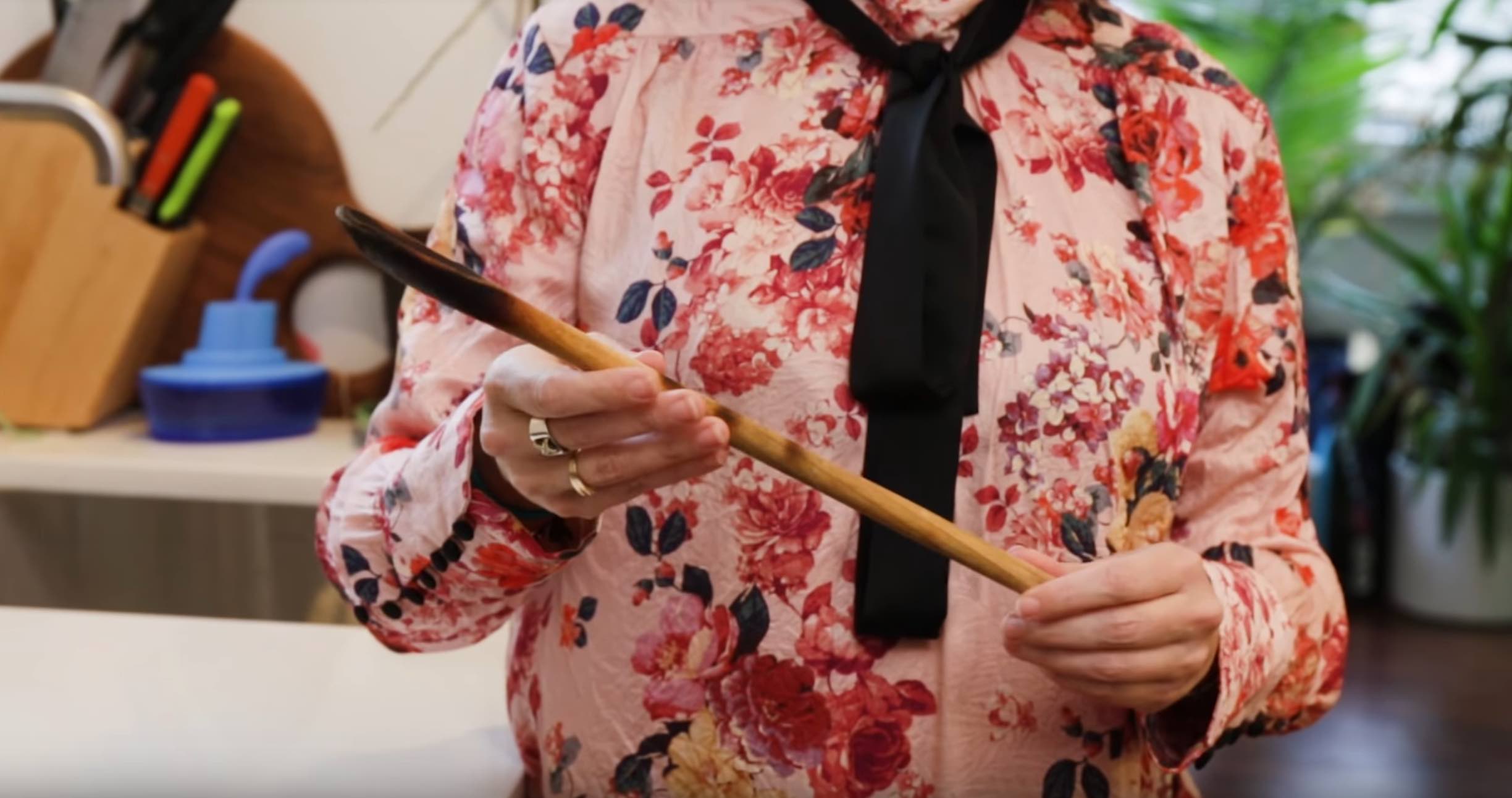 The six tools you need for tackling most recipes

There are plenty of kitchen gadgets on the market, but according to Rosen, you need only a few basics to make delicious food, including most of her recipes. Her essentials? A chef’s knife, a paring knife, a wooden spoon, a pot, a pan and a cutting board. 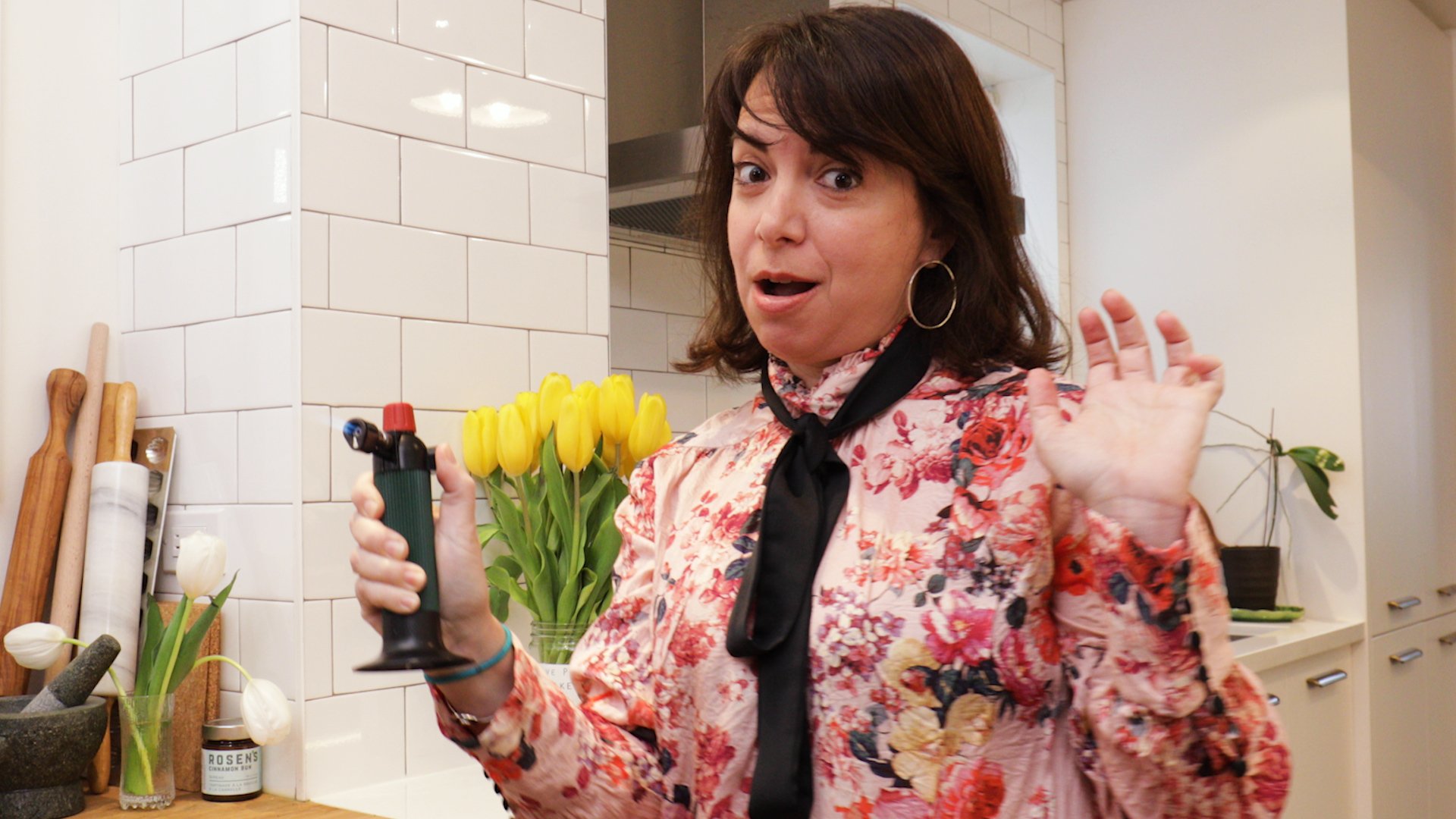 The one gadget for perfect crème brulée

While those six essentials are all you need for everyday cooking, it’s OK to splurge on fun extras for more specific kitchen tasks. Besides cinnamon buns, Rosen loves crème brulée, so she has a blowtorch handy to give the classic dessert its signature caramelized sugar crust. Other methods, such as sticking your ramekins under the broiler, just don’t work as well as a torch, she says. 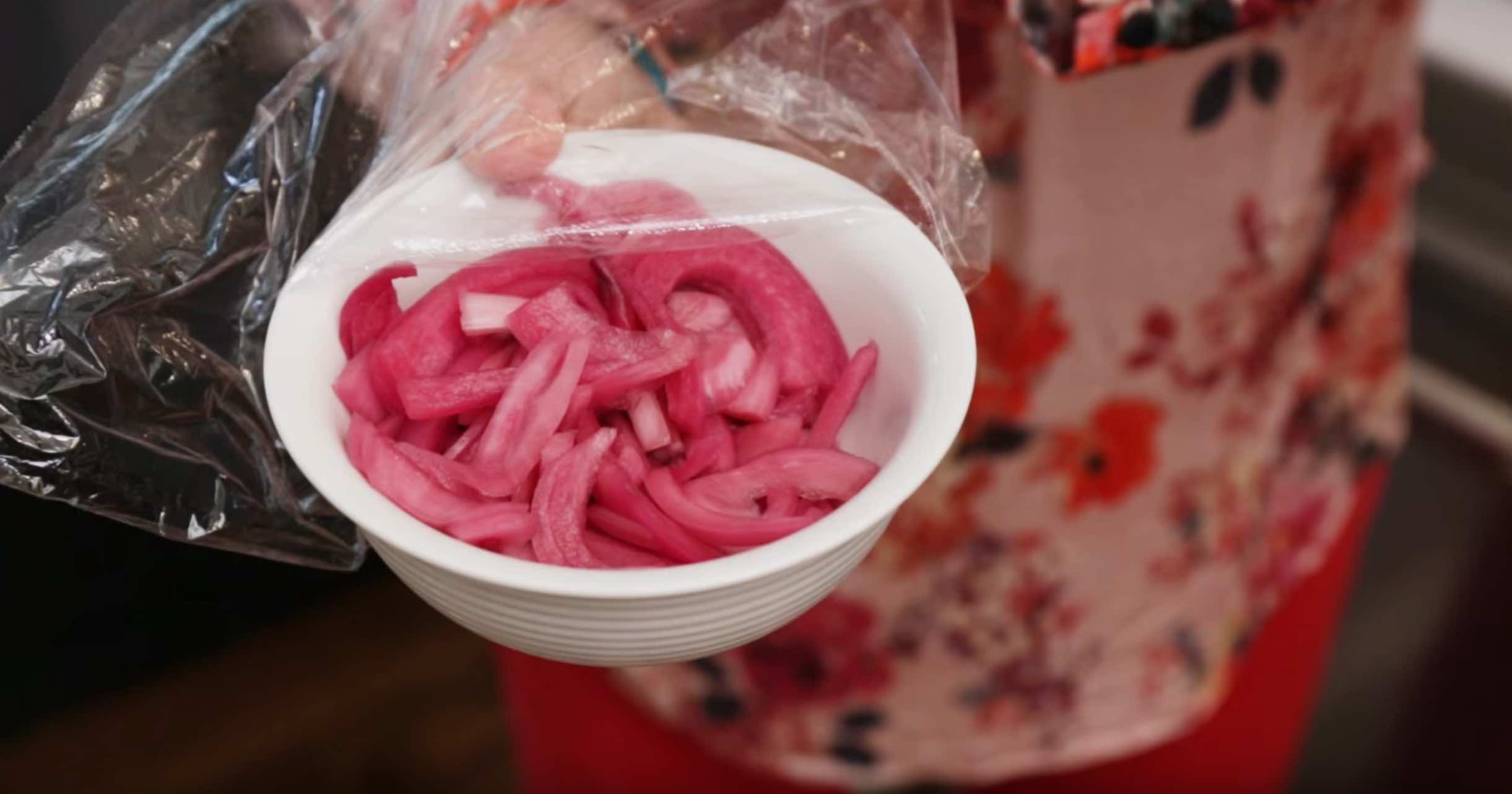 It’s OK to delegate when you’re having guests over

Right before we visited, Rosen hosted a seder (the traditional Passover meal) for 22 people. While she did most of the heavy lifting, she got her guests to make all the dishes she didn’t want to tackle herself. She says delegation is one of the best ways to host a seamless dinner party. 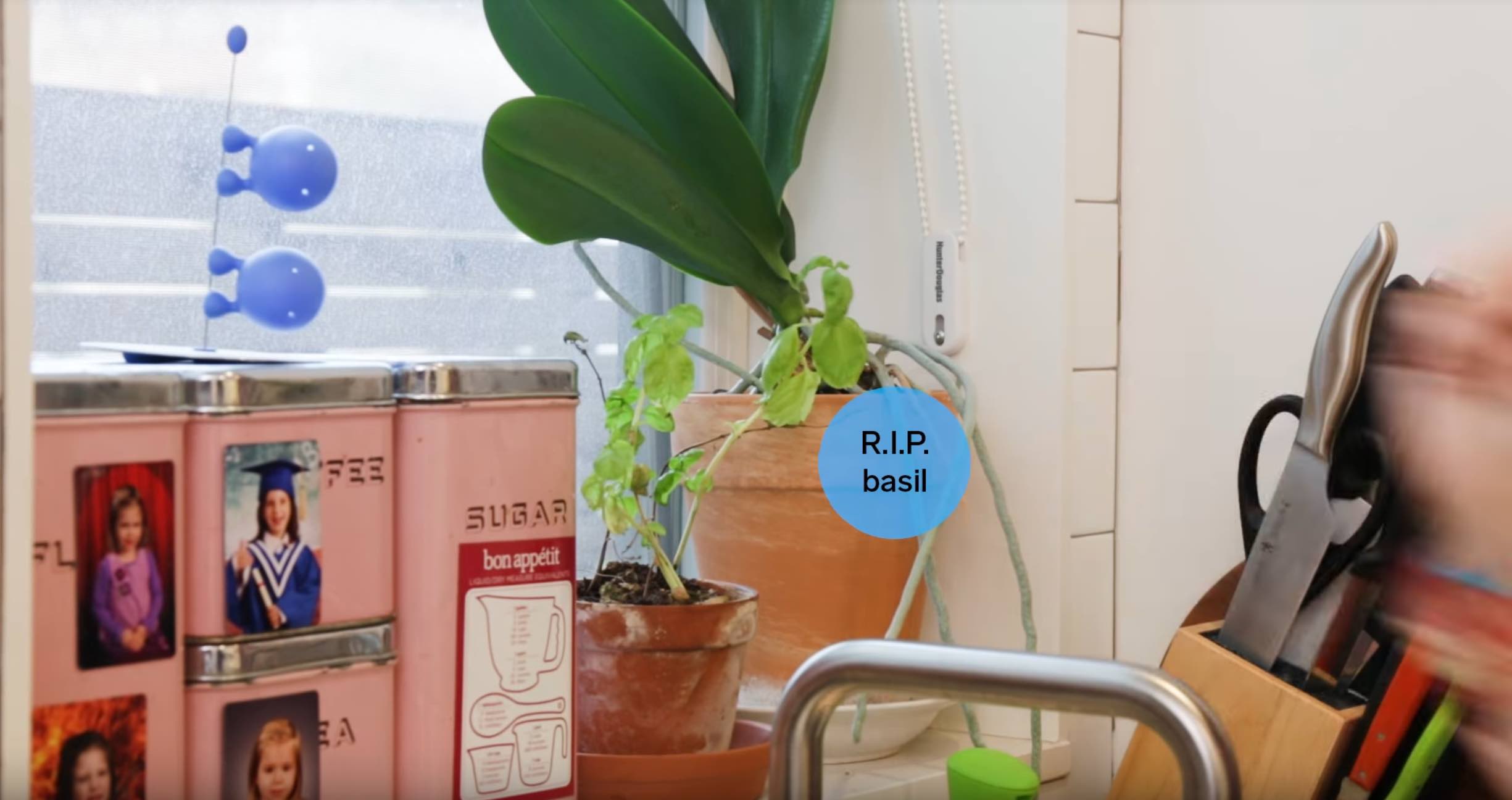 Keep something alive in your kitchen

Nothing brightens up a space like greenery, but don’t shy away from keeping plants (including fresh herbs) in your kitchen if you don’t have the greenest thumb. Rosen admits her kitchen plants aren’t the most beautiful, but they still add a refreshing pop of colour and flavour (though her basil plant appeared to be on its last legs). 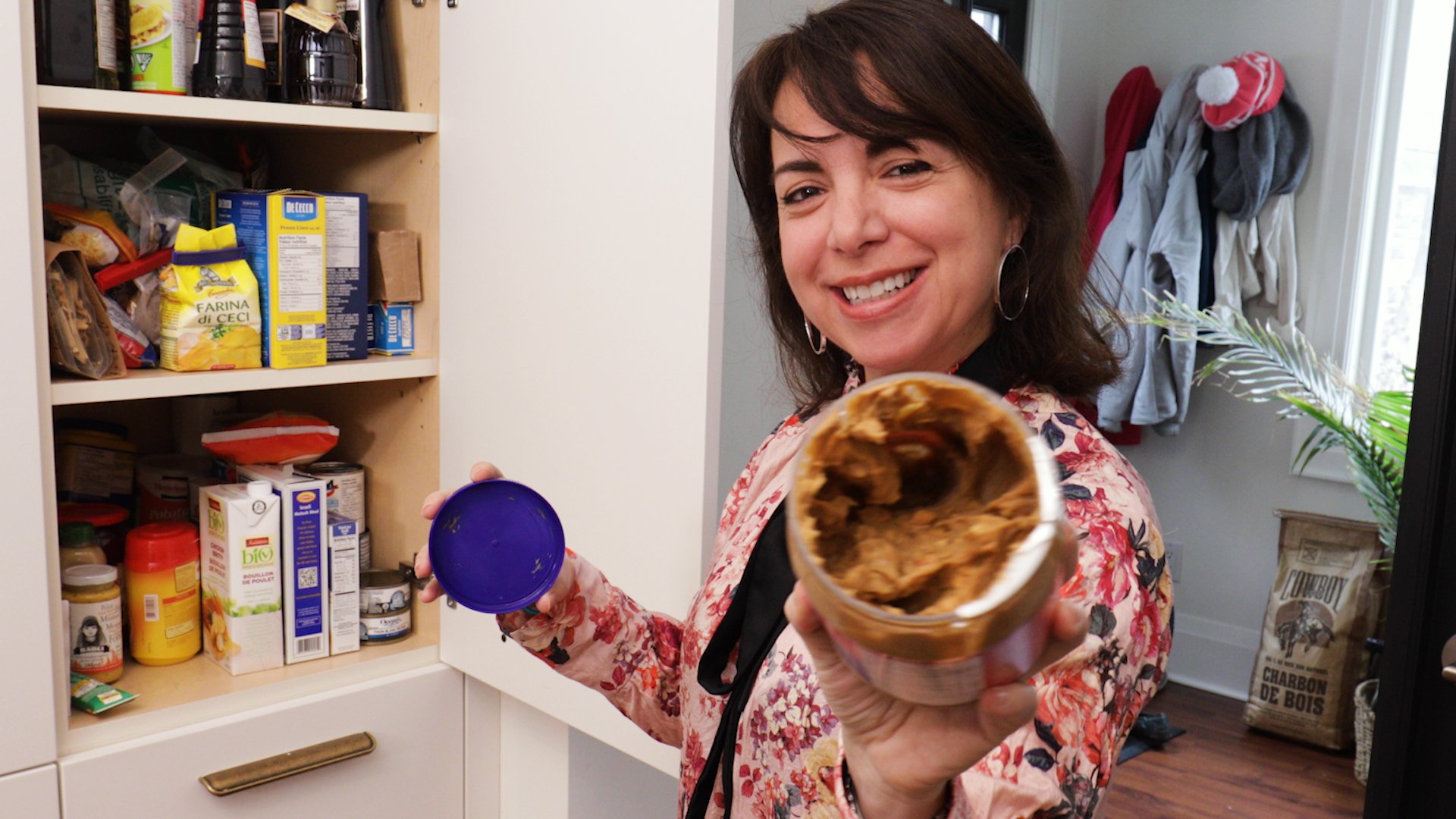 There’s only one type of peanut butter worth having around

This tip might be controversial because Rosen says Jif is the best peanut butter around, hands down (she also keeps it in her pantry). She loves Jif for its nutty taste and chunks of real peanuts.

Watch: The easiest way to remove corn from the cob