How To Start Cooking With Weed (Without Getting Way Too High)

Edibles won't be legal until after Oct. 17. Here's how to get cooking with cannabis in the meantime. 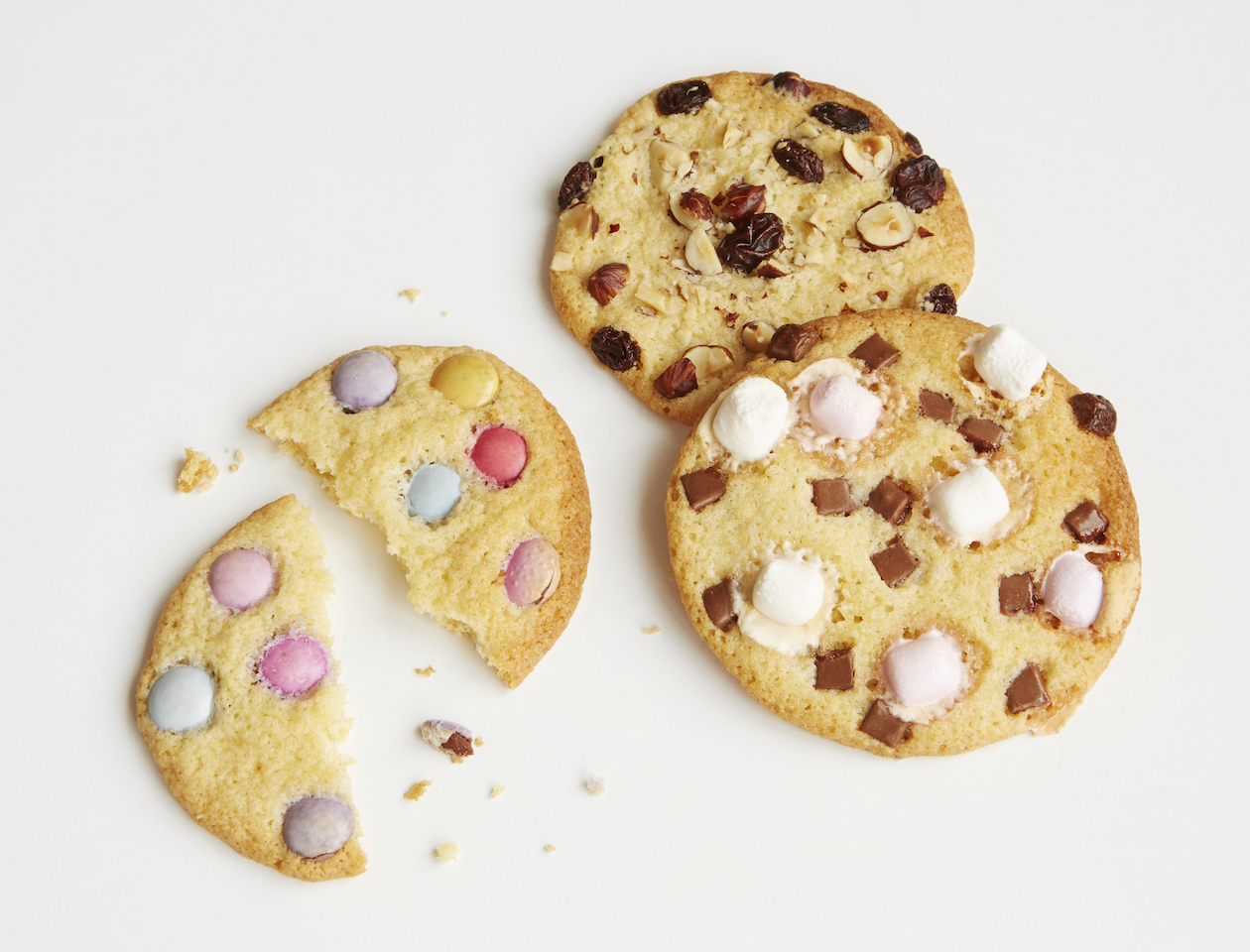 You can make just about any type of baked good with cannabutter. Photo, Dorling Kindersley/Getty Images.

When cannabis is legalized on Oct. 17, Canadians still won’t be able to buy weed brownies in the store. Edible pot products aren’t part of the initial roll-out out, and there’s no word yet on when they will be available. You can, however, buy your own cannabis and turn it into special brownies, cookies and pretty much anything else you can dream up. Here’s how to do it.

The first step is decarboxylating

Cannabis requires heat to release its psychoactive properties. Place dried bud on a baking sheet and stick it in the oven at 200 to 225F for about 30 to 40 minutes before using it in any recipe. This process is called decarboxylation.

Then you can make weed butter

Cannabinoids (THC and CBD) bind to fat, so it’s best to create a cannabis infusion with butter, oil or cream to use in edibles. For beginners, veteran baker and cannabis advocate Amy Brown (a.k.a. Amy Anonymous) suggests choosing a recipe that uses butter and making cannabutter by heating water, butter and that decarboxylated cannabis in a large saucepan. Leafly recommends a 1:1 ratio: 1 cup of butter and 1 cup of weed (about 7 to 8 grams), plus a little water. Don’t boil the mixture — keep it just below a simmer for two to six hours. To avoid a grassy flavour or any unpleasant texture and to keep your cannabutter from going rancid too quickly, strain out the plant matter using cheesecloth.

You can make more than pot brownies

“Any recipe works, and that’s what usually blows people’s minds,” says Brown. “When people ask for brownies, I’m like, ‘Please, stop. We’re past that.’” For best results, try not to cook or bake at temperatures higher than 300 to 325F to avoid burning off the cannabinoids.

Just be sure to get the right dose

To test the strength of your cannabutter, Bailey Rahn, an editor of informational content at Leafly, who is also helping to launch Leafly Canada, recommends trying one-quarter to half a teaspoon and waiting a while to see how you feel. Edibles can take up to two hours to kick in.

If you have children, be sure to store cannabis-infused goods in a locked box.