How to make caesars anytime, anywhere

A new survey says that more than half of Canadians pack Clamato juice when they travel. 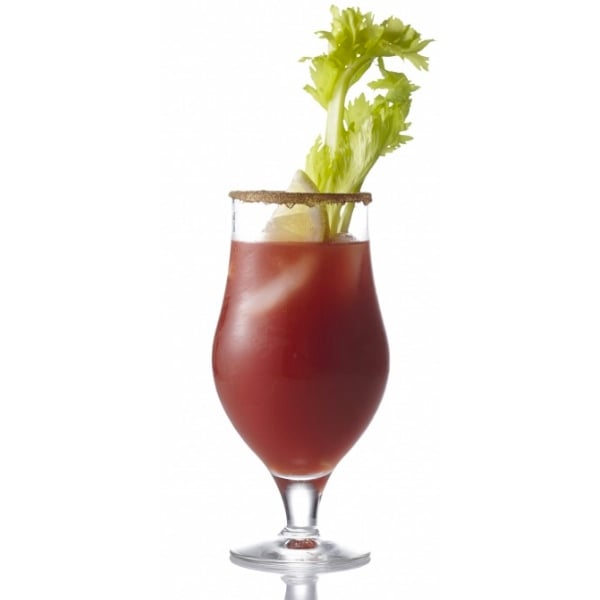 Travelling Canadians and Clamato go together like, well, vodka and Clamato. A recent worldwide survey of 7,500 travelers conducted by LowCostHolidays.com asked the subjects to name the native snacks they pack when travelling out of country. A whopping 64 per cent of Italians pack Moka coffee, 56 per cent of Japanese vacationers bring miso soup and 61 per cent of Austrians pack Manner neapolitan wafers.

As for Canadians, 54 per cent of us just can’t leave home without our savoury tomato-and-clam-broth concoction. Why? Because caesars. The classic brunch cocktail and go-to hangover cure, a precise alchemy of vodka (or gin) and Clamato, seasoned with Tabasco and Worcestershire and garnished with celery and lime, tastes nothing like a Bloody Mary, and is nearly impossible to order anywhere outside of Canada. So, for caesars on the go (whether you’re camping, spending a weekend at the cottage, or roadtripping on another continent), follow these tips:

1. Pack six-packs of small cans rather than large bottles. That way whatever isn’t immediately consumed can stay freshly sealed.

2. Bring celery salt for that essential herbaceous flavour. For the lime, try packets of concentrated lime juice or even lime-flavoured vodka.

3. There’s no sub-in for Worcestershire sauce. Pack it.

4. Trying subbing in a local spirit for the usual vodka or gin. Similarly, experiment with different pepper sauces that are local to where you’re travelling.

5. Powdered caesar mix just needs water and booze. Though some travelers claim the instant stuff just isn’t quite the same, it’s super convenient to pack (or ship) the small envelopes.

6. Don’t forget the rimmer. Whether you prefer simple salt and pepper, Clamato’s own brand of seasoning, or the Quebec-favourite, Montreal steak spice, a caesar just isn’t complete without that zesty rim.

More:
How to make cornbread in a can
Recipe: strawberry shortcake with vanilla cream
31 dead-simple ice-cream recipes