Cynthia Leung and David Castellan's award-winning craft chocolate company was one of the first on the Toronto scene. 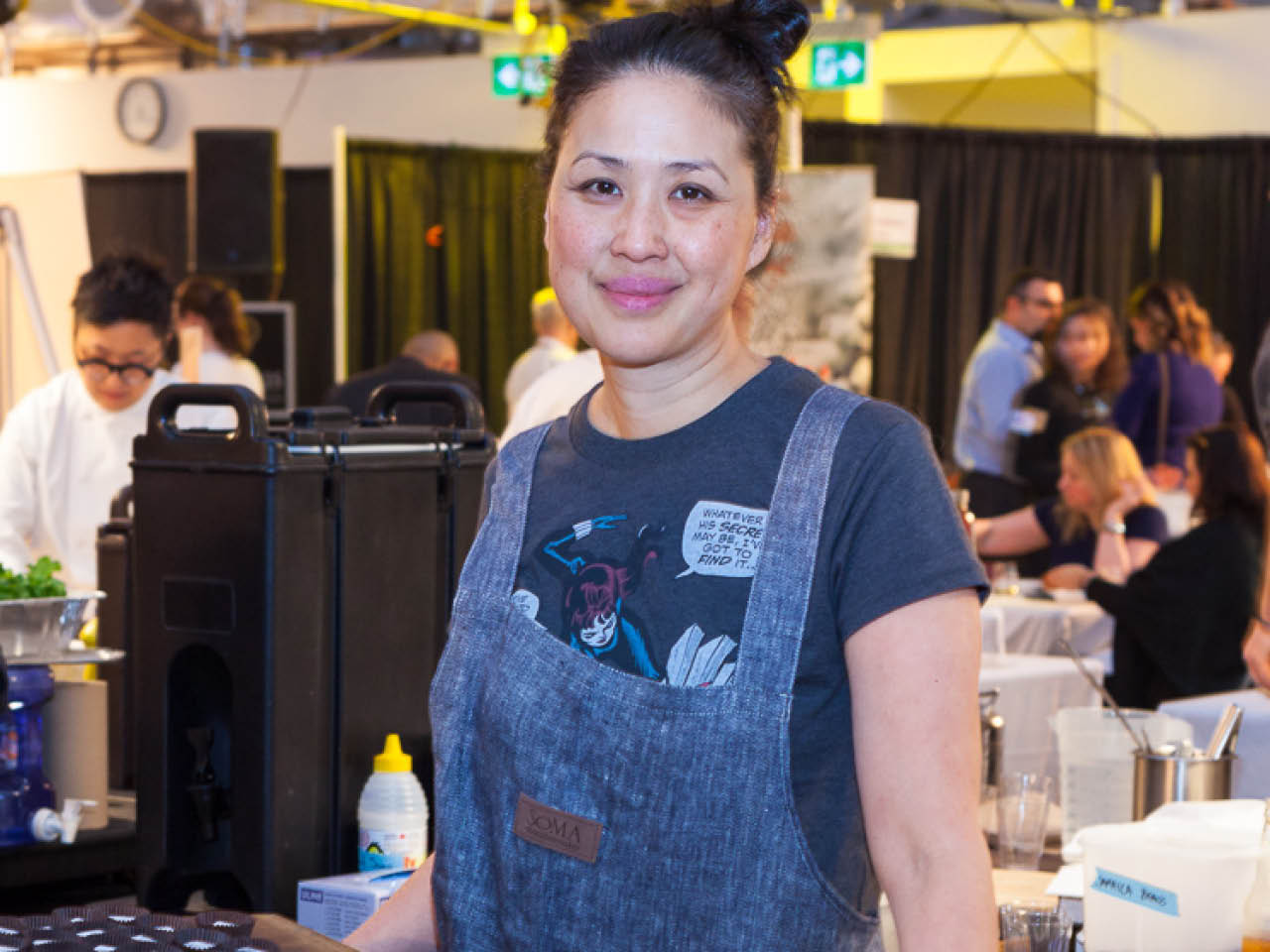 When you’re working full days at an architecture firm and your husband is pulling late nights as a pastry chef, starting a craft chocolate company in your barely existent spare time seems like a bananas proposition.

But in 2003, Cynthia Leung and David Castellan did just that. With the long list of tasty, high-quality confections they wished to create (hot chocolate, gelato, toffee and truffles), they snagged the very last retail space in Toronto’s Distillery District. “We thought, let’s try and see how it goes,” Leung recalls. “We went at it with a dreamy approach.”

The reality of Soma Chocolatemaker was a little more complicated: Back then, no one else was making small-batch chocolate, and it was hard to get their hands on just one or two bags of cacao beans. Since all the machines were designed for large-scale producers, Leung says, “We were rigging up plumbing fixtures and retrofitting vacuums.” 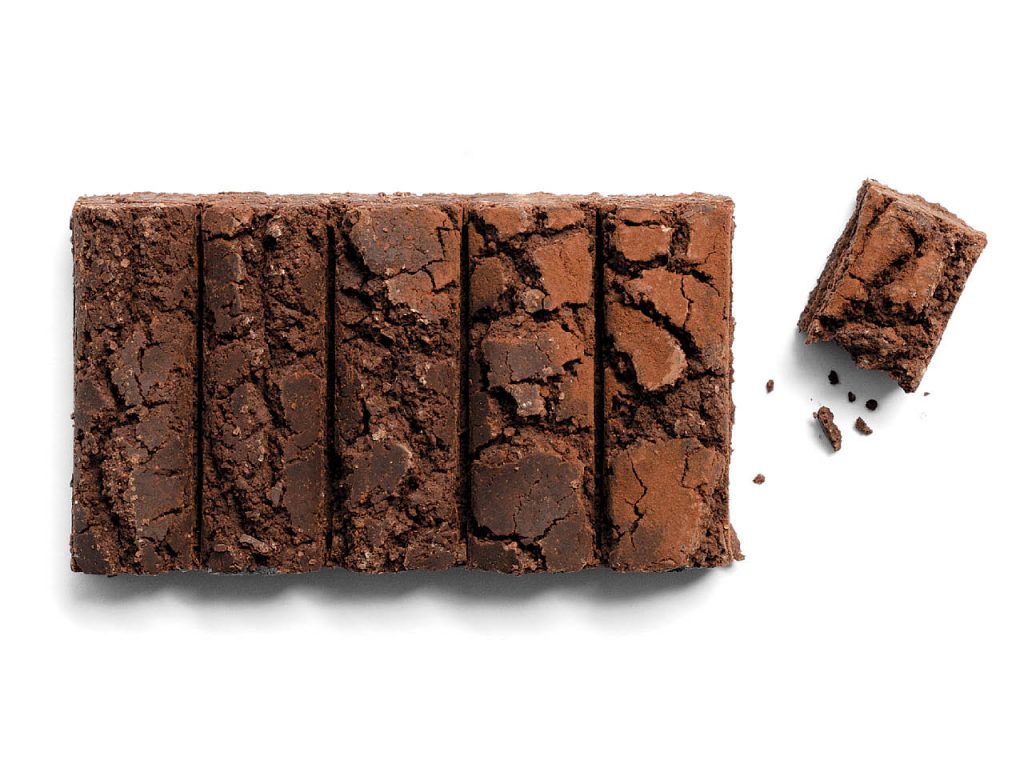 Fifteen years later, the industry has grown — Leung estimates there are now 350 craft chocolate makers in the U.S. and Canada alone — and Soma’s reputation has exploded alongside it. The couple’s micro-batch bars regularly win top prize at the International Chocolate Awards, and distributors keep begging to take the happily local company worldwide.