Yes, potatoes are their own food group. 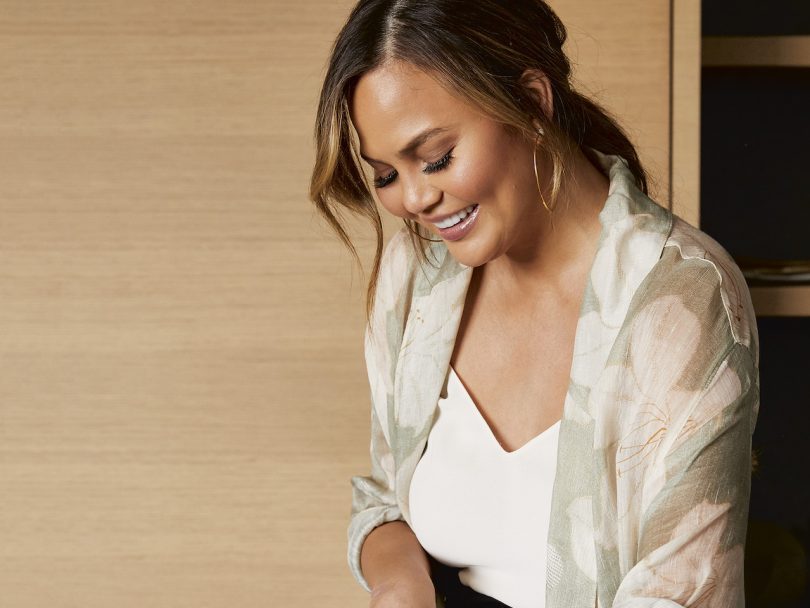 Chrissy Teigen’s sophomore cookbook, Cravings: Hungry For More (out on September 18), was well worth the wait. Like her best-selling debut, the book’s chock-full of a glorious mix of over-the-top, cheese-stuffed and Thai recipes (as well as some lighter fare) that you’ll want to cook up immediately. But even more enticing than all the garlicky, potato-y goodness is Teigen’s wit and candour. If you love following her on social media, you’ll love paging through her cookbook (it’s like a dialled up version of her delightful Twitter presence). Here’s what I learned leafing through Cravings: Hungry For More.

She considers the kitchen her safe haven

In her introduction, Teigen doesn’t shy away from touching on her experience with post-partum depression following the birth of her daughter, Luna. She knew she was healing when she ventured back into the kitchen. “Cooking has always been my safe haven,” she writes. “Even when things around me are changing at warp speed.”

The best way to cook bacon

Just like the Chatelaine Kitchen team, Teigen prefers to cook bacon is in the oven. According to Teigen, place 12 slices of bacon in a 375 F oven (on a foil-lined baking sheet) for 12 to 15 minutes for optimal results.

Her biscuit breakfast sandwich calls for the quintessential Canadian ingredient. “You slow-scramble some creamy, creamy eggs and pile them on top of the biscuit with Canadian bacon, which, like Canada in general, is really nice and less offensive than its American counterpart,” she writes. 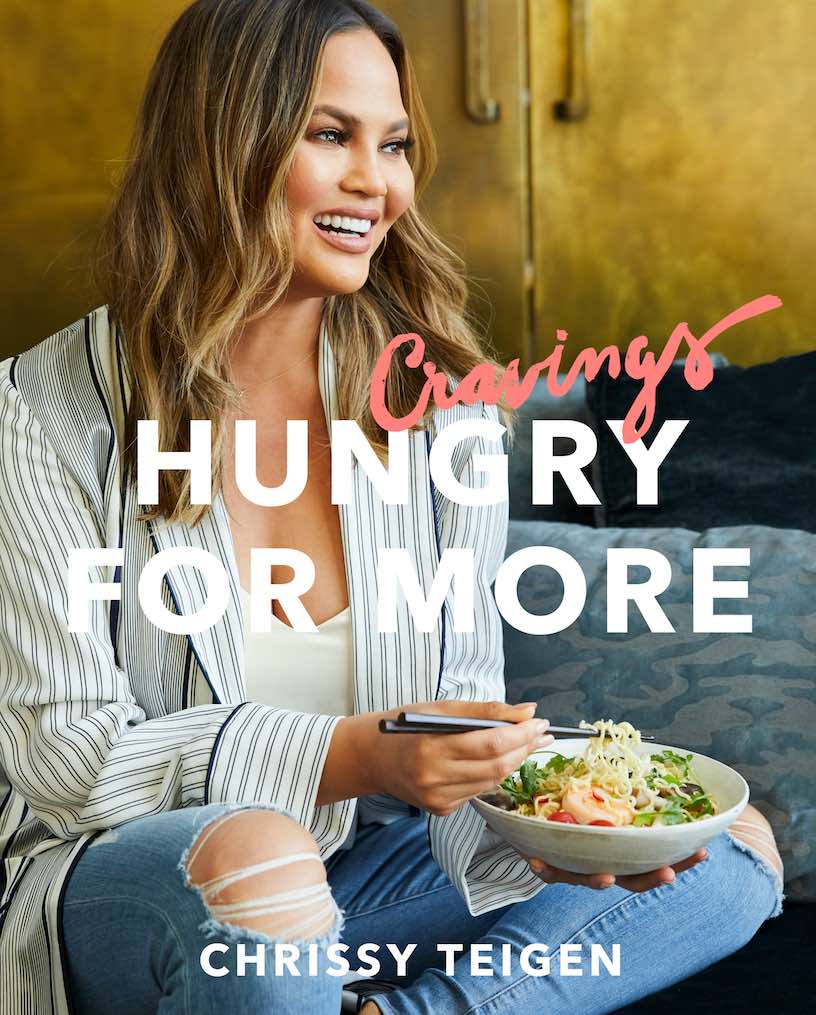 One of Teigen’s most-inspired recipes is for a Cool Ranch Taco Salad. The ingredients include iceberg lettuce, tomatoes, onions, avocado, black olives — and a generous helping of Cool Ranch Doritos.

What to wear while cooking

If you feel like you always see Teigen cooking in a towel or bathrobe, you’re not imagining things.”Why would you wear anything else while cooking?” she writes, referring to an ultra-comfy bathrobe, in the intro to her goat cheese Niçoise salad recipe. 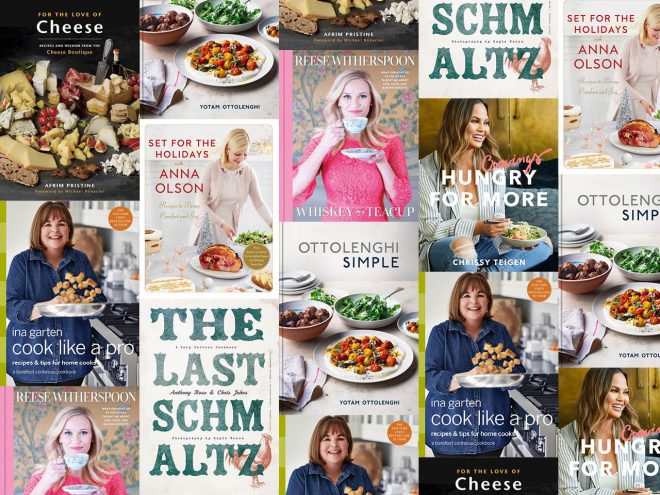 Potatoes are their own food group

You might have already known this from Teigen’s last book, but in Hungry For More, there’s an entire chapter called “Potatoes and Their Friends.”

Even celebrities rely on frozen peas

Frozen peas are a kitchen staple because — as Teigen says — who has time to shell a bajillion fresh pods? “They’re [frozen peas] sweet, they’re perky and they’re always ready for a good time (are they on Tinder?),” she writes in the intro to her Taters, Shrooms and Peas recipe.

You can make cauliflower rice without a food processor

If you love cauliflower rice (cauliflower that’s been minced to look like rice), but don’t feel like lugging out (or cleaning) your food processor, Teigen recommends shredding your cauliflower on a box grater. (She thinks the texture’s better using that low-fi method.)

Teigen’s wonton soup takes the essence of this comfort food favourite and makes it more approachable for kitchen newbies (and lazy chefs). Instead of spending time stuffing wontons, she drops meatballs made out of dumpling filling into her broth and adds in noodle-like strands of the wonton wrappers. So yes, you can make wonton soup on weeknights.

The most important recipe in Chrissy Teigen’s life

It’s her mom’s tom yum soup recipe, and of course, she shares it in the cookbook. There’s a whole chapter dedicated to Thai food, inspired by Teigen’s mom, Pepper.