Why We Love Cold-Pressed Oils. Plus, 3 Canadian Oils To Try Now

Cold-pressed oils are friendlier to the environment than processed oils—and they're tastier. 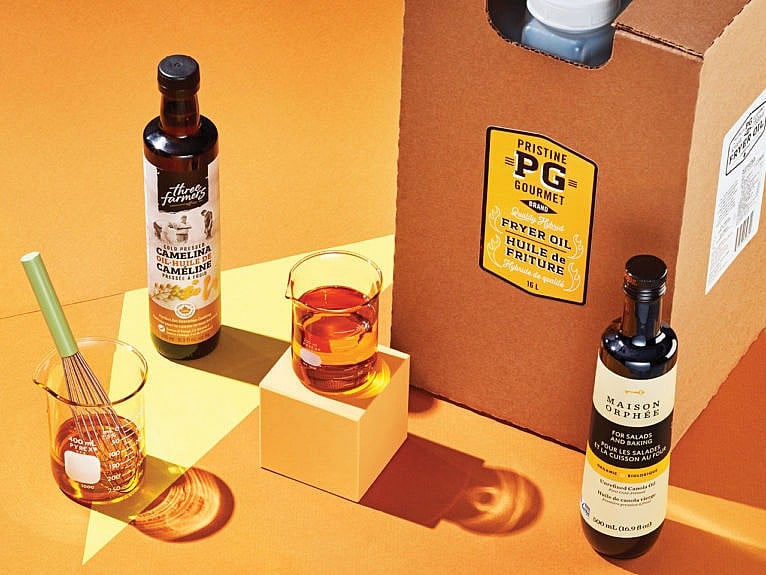 Cold-pressing is used to extract oil from seeds, nuts and other plants without using heat, which helps preserve both nutrients and taste. Canadian vegetable oils made this way are friendlier to the environment than most heat-expressed supermarket offerings, as they travel a shorter distance to shelves and don’t require the use of chemical solvents in the production process. When choosing an oil, consider the flavour profile you’re looking for and the temperature you’ll be cooking at. We put three oils farmed and produced in Canada to the test—read on for the tasty results. 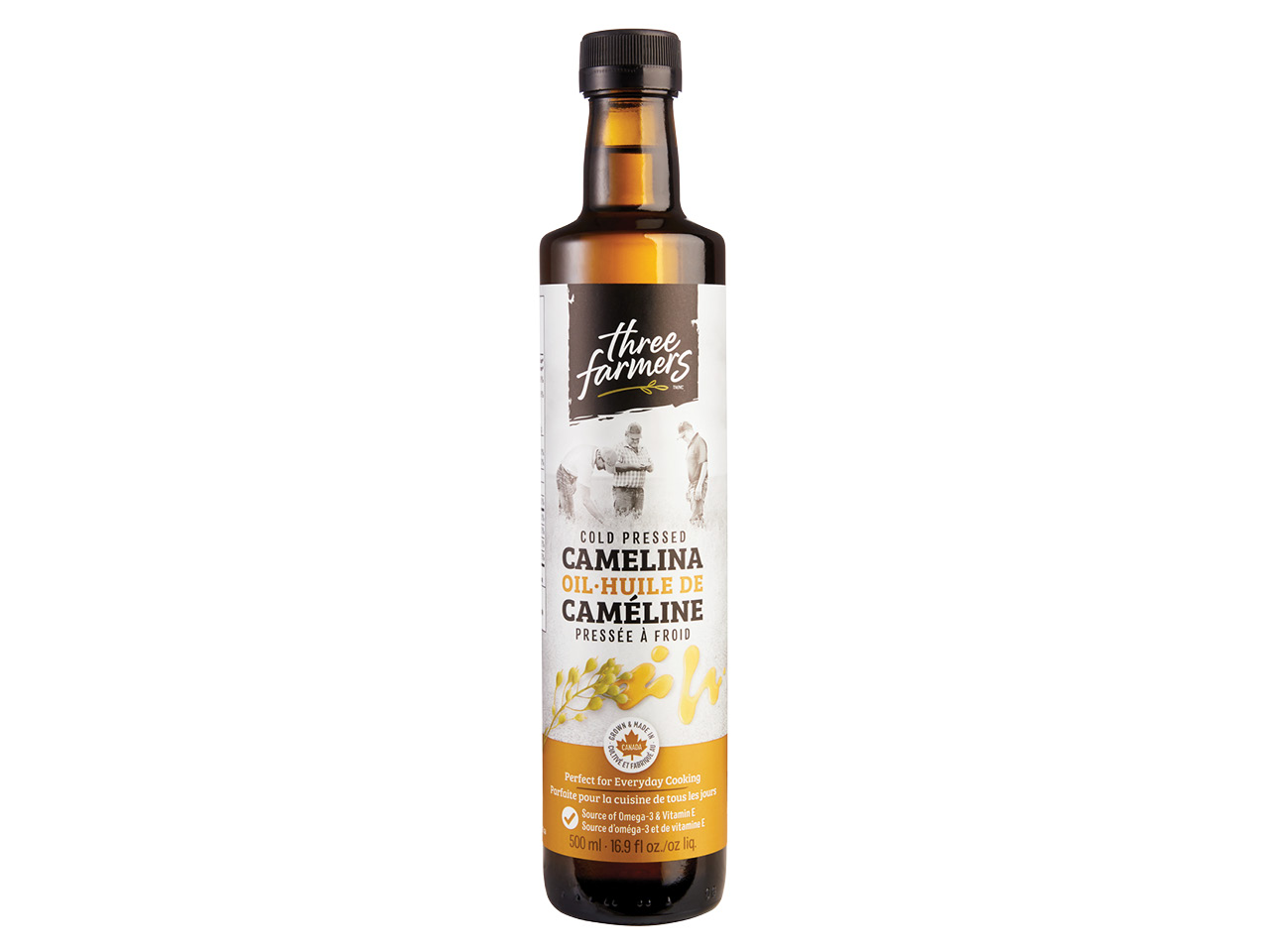 This oil is extracted from a flowering plant—Camelina sativa, also known as gold-of-pleasure—that’s native to Europe and Asia. It’s also a decent substitute for peanut oils. Three Farmers’ camelina is primarily grown in Saskatchewan and cold-pressed in Saskatoon.

Dos and Don’ts: It’s a decent substitute for tree nuts or peanut oils if you’re worried about those allergens. But people with a mustard allergy should steer clear, Health Canada says, as the two plants are related. Camelina oil shouldn’t be heated for a prolonged period of time, making it unsuitable for deep-frying.

Taste test: On its own, camelina oil has a light asparagus flavour, which makes it good for salad dressing. We whisked together crushed garlic, honey mustard and red wine vinegar, then drizzled in the oil. It emulsified smoothly and took on the flavours it was paired with. Two 500-mL bottles, $30, threefarmers.ca. 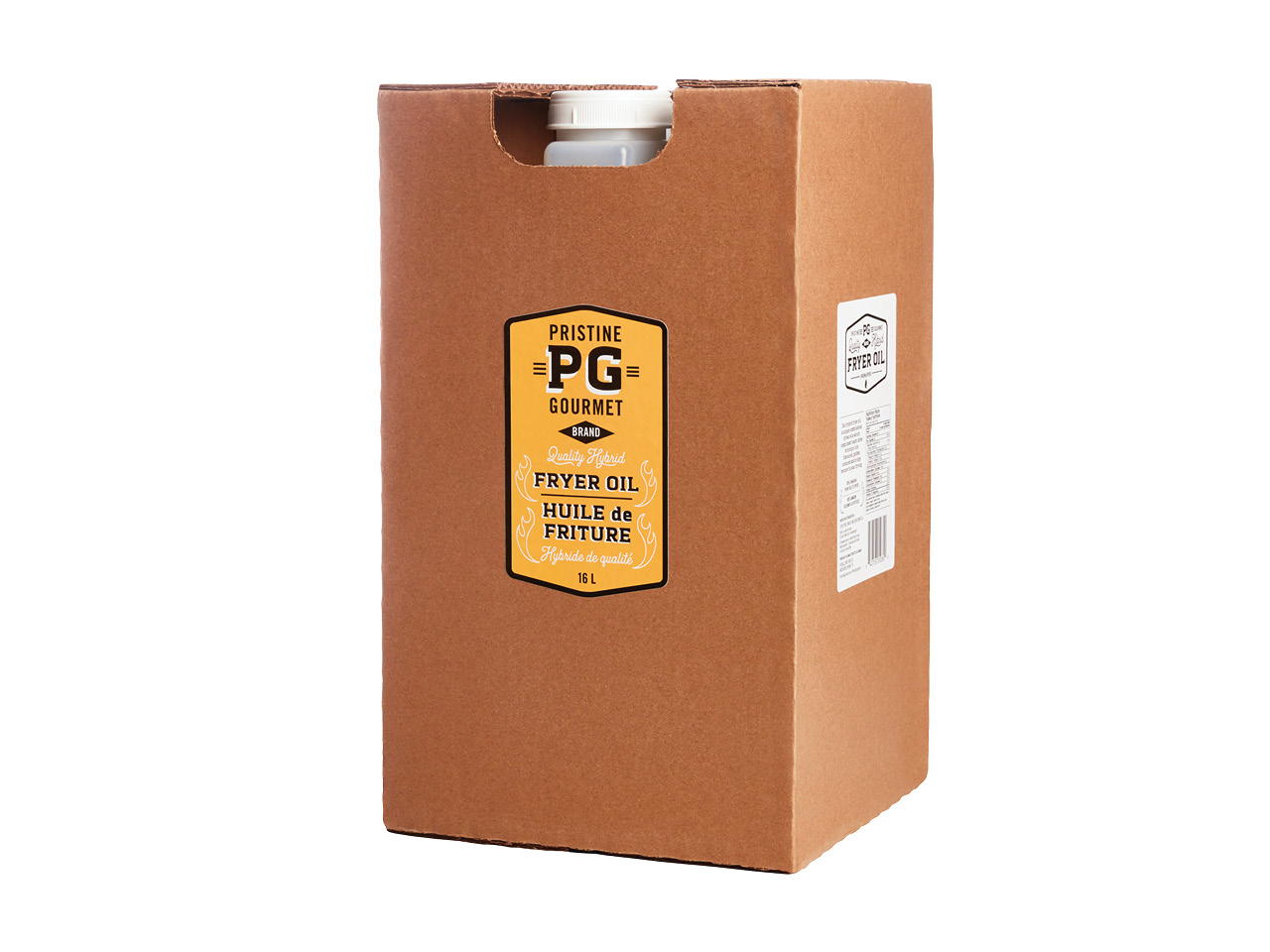 Fats used for deep-frying need a high smoke point (once oil starts to smoke, its nutritional profile is compromised and it can also alter the taste of your food). This blend of refined canola and cold-pressed sunflower oils fits the bill.

Dos and Don’ts: Safety is important when deep-frying at home. If you’re frying on the stovetop, make sure the pot’s deep and tall enough since you want the food to be submerged, but not have the oil bubble over. Water and oil don’t mix, so make sure whatever you’re frying is pat dry to avoid any splatter. It’s okay to reuse frying oil, but once the colour changes, usually around two to three times, you should discard the oil.

Taste test: On its own, the oil has a light, nutty flavour. We double-fried Canadian russet potatoes in a generous amount, and the oil retained its golden colour throughout the process. The resulting flavour was quite neutral, and after we salted our fries, they tasted like they came straight from a fry truck! 16-L package, $35, pristinegourmet.com. 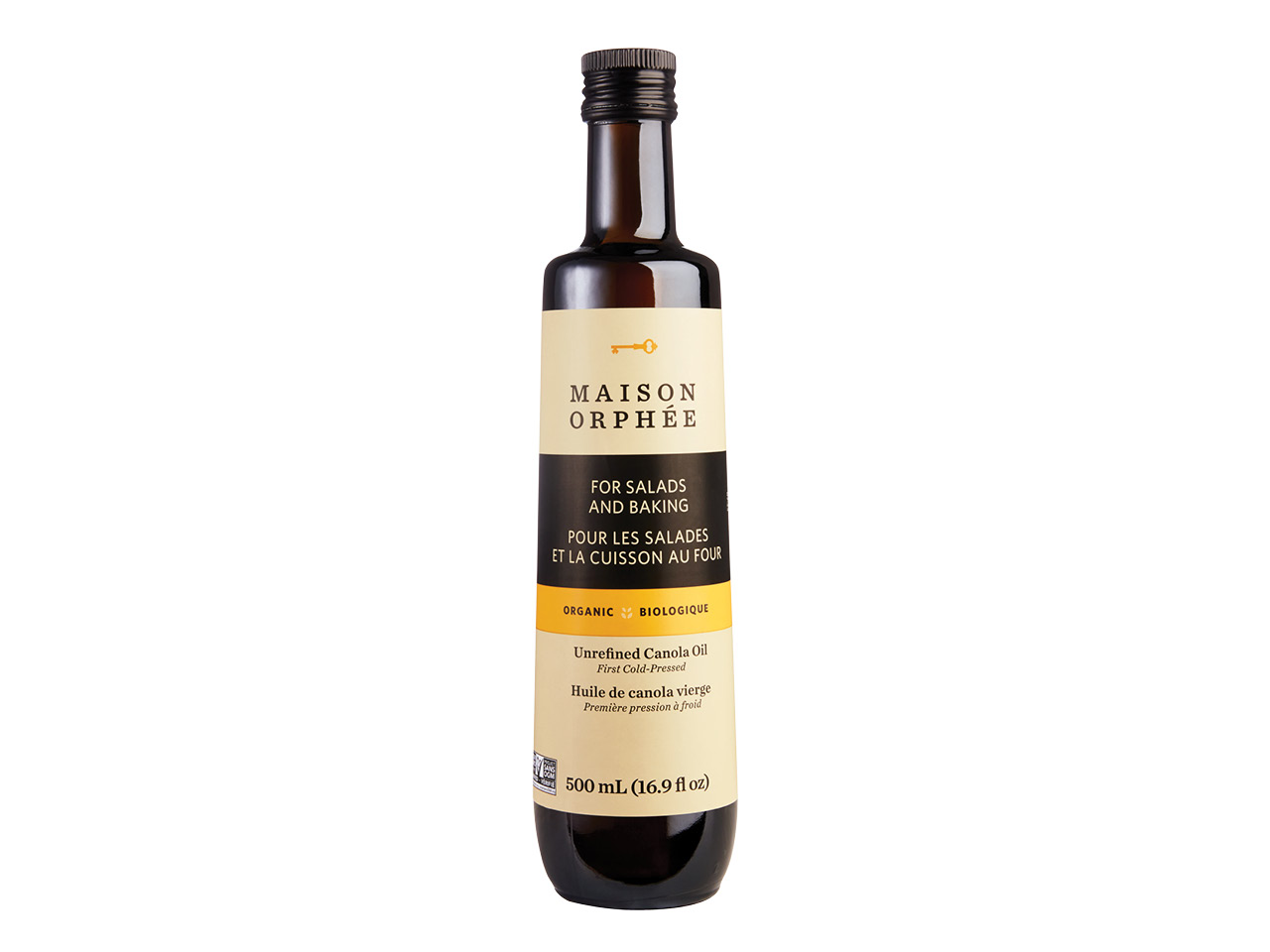 This Quebec company has been cold-pressing oils for more than 30 years. Made from canola grown in Ontario and the Prairies, this one is pressed at Maison Orphée’s Quebec City factory.

Dos and Don’ts: It’s great for baked goods—canola oil is a well-known butter substitute. Unrefined oils like this cold-pressed canola have a lower smoke point so avoid any high heat uses like deep frying.

Taste test: On its own, cold-pressed canola oil has a light, arugula-like flavour that’s slightly earthy and bitter. It mixed well with other wet ingredients when we made a batch of blueberry muffins. There wasn’t any harsh taste in the final product, and leftovers kept well for days without any changes to the taste or texture. 500-mL bottle, $9, maisonorphee.com.