New Harvest's Isha Datar and Erin Kim are at the forefront of cellular agriculture, which uses cell and tissue cultures to create animal products in a lab. 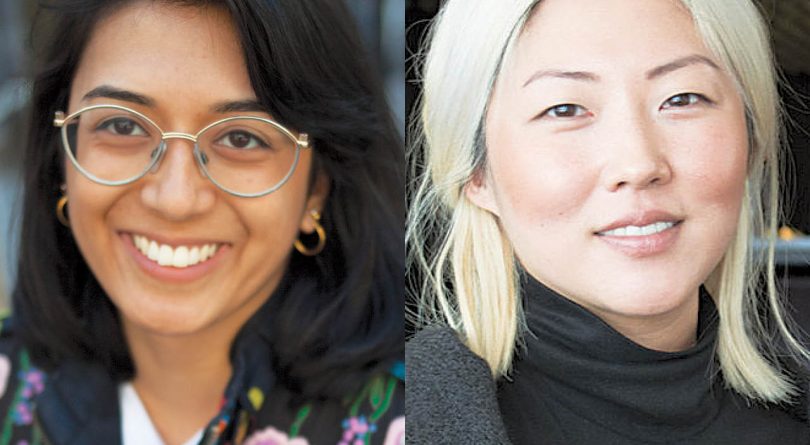 How do two Canadians end up in Manhattan building a new industry of lab-grown animal products? Serendipity — and an unlikely curiosity about meat science.

Isha Datar was wrapping up a biology degree at the University of Alberta when she decided, on a whim, to enroll in a meat-science class. “Growing up in Alberta, I always thought oil and gas were the sources of so much environmental threat, but I was taken aback at how impactful agriculture is on the world,” she says.

Datar learned that livestock farming is a top culprit of deforestation, land degradation and water pollution, but the class also introduced her to cellular agriculture, which uses cell and tissue cultures to create animal products like milk, leather, chicken and beef.

She charged head first into this emerging field and, five years later, when University of Alberta law student Erin Kim crossed paths with that same meat-science professor, he put the two women in touch. 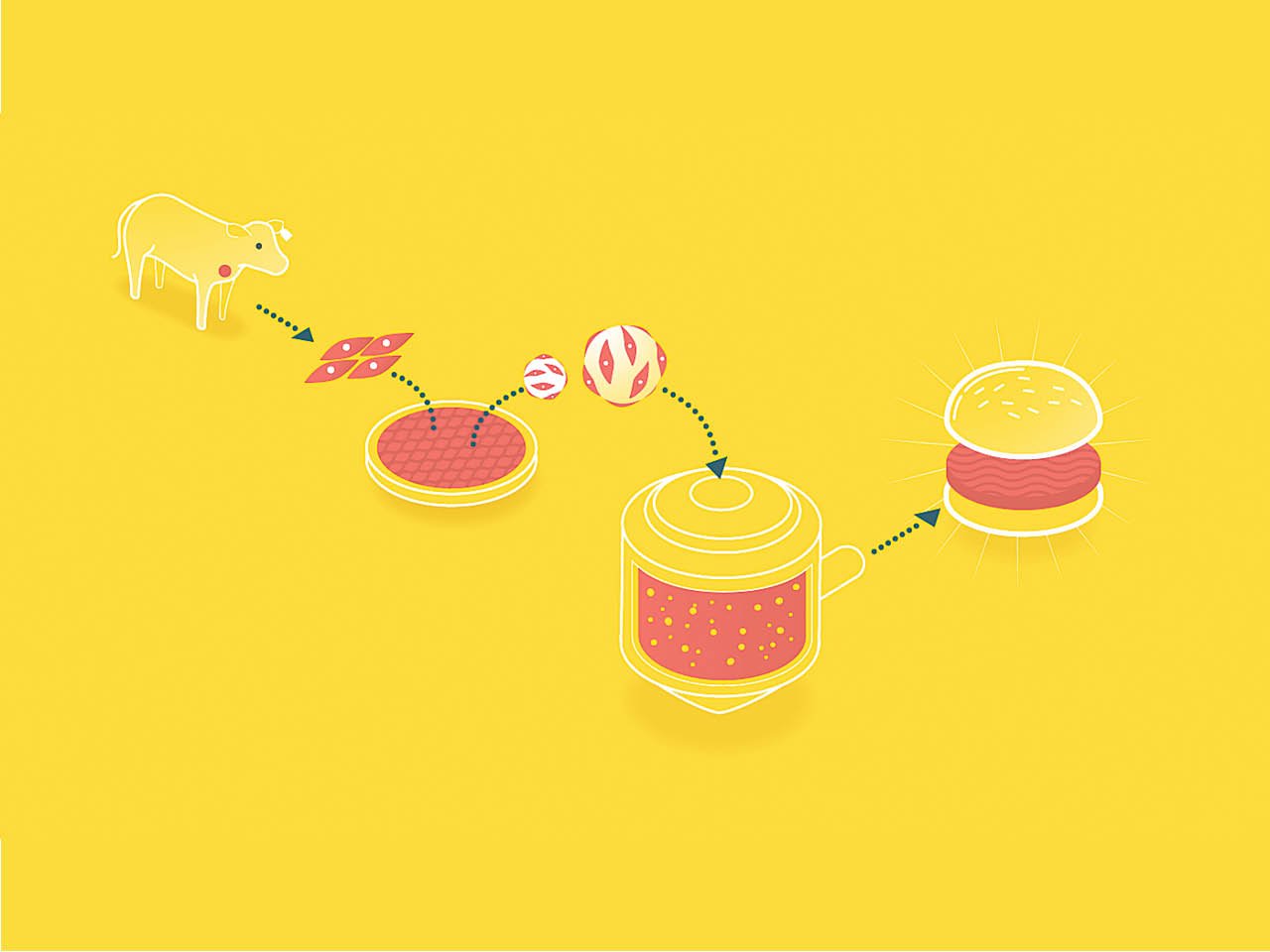 In this process, cells are taken from a cow and grown in a bioreactor masquerading as the cow’s body. When the cells are removed, you’ve got hamburger meat. Illustration, Nick Counter)

They landed at New Harvest, a non-profit that funds open, public research into lab-grown animal products (Datar is the executive director, Kim is the communications director).

“At the University of British Columbia, we have a team building bioreactors, a big machine that mimics the internal environment of an animal’s body, so cells don’t know where they are,” Kim says. Over at Rice University in Texas, a PhD student is growing muscle fibres out of algae, “which helps something look, feel and even taste more like meat.”

It’s still in its early days, Datar cautions, but “it’s really exciting to be at the forefront of this scientific work. No one has seen or done these things before.”