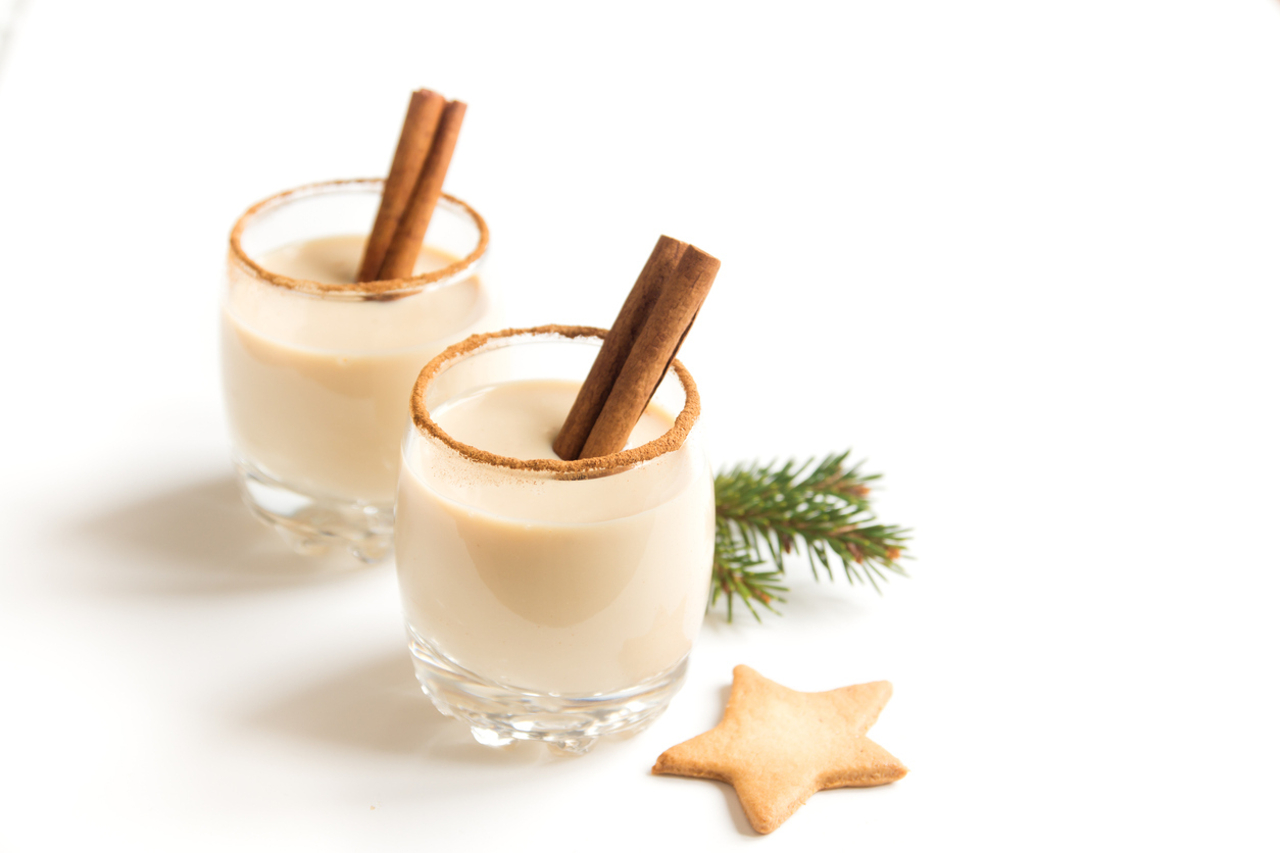 For many, the first week of December marks a time when listening to Mariah Carey’s “All I Want for Christmas is You” on an infinite loop moves from deranged to socially acceptable behaviour and the sharp desire to bake and consume holiday cookies overtakes the brain’s executive function.

But for me, the beginning of the holiday season signals one thing and one thing alone: eggnog. Every December, I enter a fugue state in which I quaff ungodly amounts of the ovum-flavoured nectar by the carton, starting each day by pouring an enthusiastic glug into my coffee, and proceeding from there. (I will occasionally drink a small glass with a half-half mixture of whiskey and rum as an aperitif, but tend to skip the booze, preferring to savour the pure flavour of virgin nog.) My thirst for eggnog becomes unquenchable; my enjoyment of the stuff bordering on orgiastic.

But this year, my ardour was somewhat dampened after I noticed a plasticky flavour lingering in my mouth. The unwelcome aftertaste kicked off a quest to taste-test every brand of nog I could find to determine The Supreme Supermarket Nog.

The ideal eggnog should be thick but not syrupy, sweet but not cloying, and infused with a rich array of spices that twinkle like Christmas lights on my tastebuds. I sampled seven widely available eggnog brands and ranked them based on individual flavour and ability to hold their own in a cup of coffee. Here are the results. 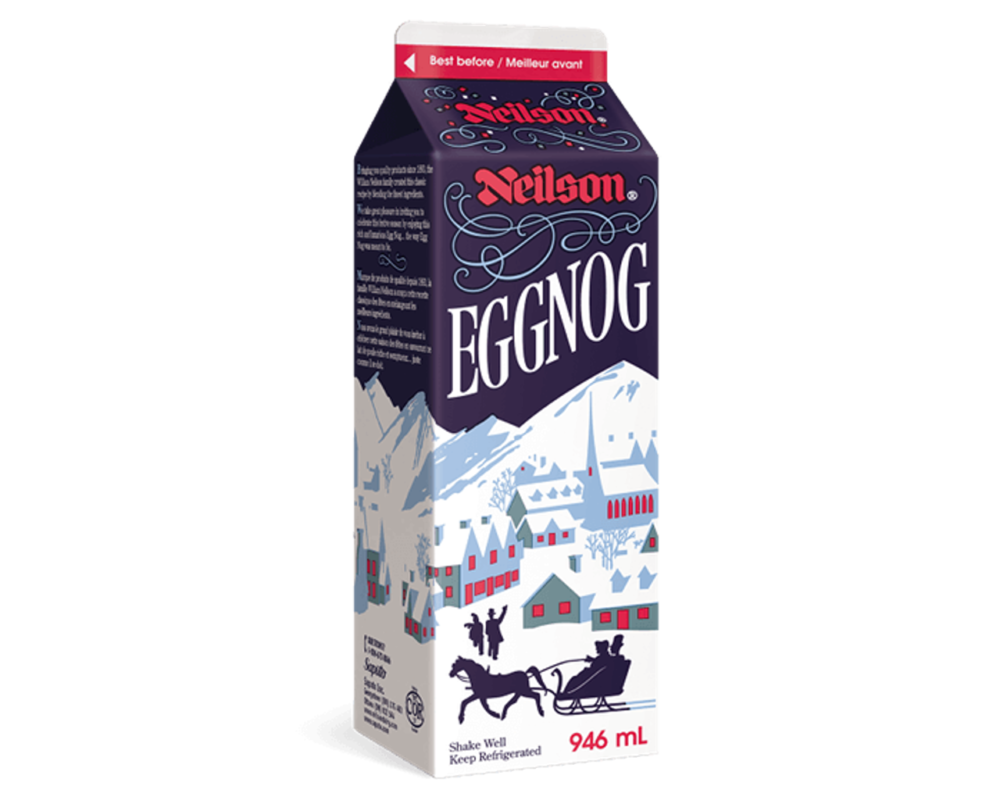 On first glance, this nog makes a compelling case for itself. I’m charmed by the nostalgic horse-and-carriage illustration on the packaging as well as the fact that it is the most affordable of all the nogs. The first sip is delicious — Neilson touts its nog as “rich and luxurious,” which I believe is shorthand for thick — with strong top notes of nutmeg and cloves rising above the cinnamon. But the delicious first sip is followed by a waxy aftertaste not unlike ingesting a melted candle. In coffee, it tastes creamy and balanced, the eggy flavour holding its own against the brassiness of the brew. However, the artificial aftertaste remains. Extra points for the pastoral carton, though.