After 30 years of teaching the principles of Indian cuisine, Arvinda and Preena Chauhan are launching their first cookbook. 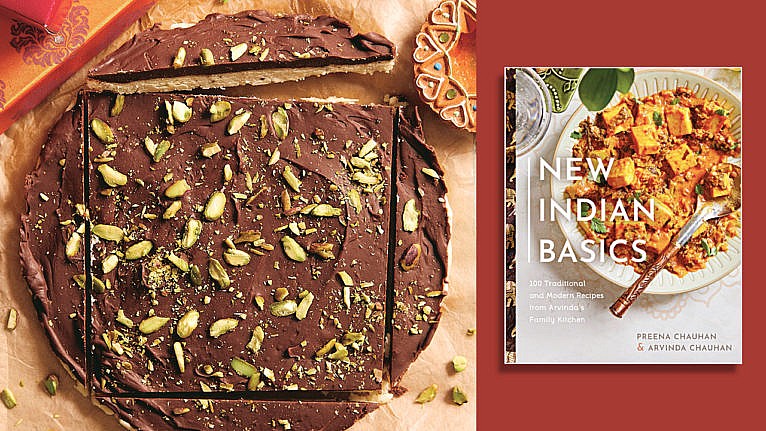 In 1993, while selling fried snacks at a Canada Day celebration in Hamilton, Ont., Arvinda Chauhan and her daughter, Preena, found themselves fielding question after question about their vegetable pakoras and dal waddas—crispy lentil fritters made from a mix of pulses. Arvinda, an experienced home cook who moved to Canada in the early 1970s from Kenya, enjoyed sharing her passion for regional Indian home cuisine so much that she and Preena started a cooking school. Eventually, Arvinda’s, a family-owned spice blend company, launched in 2005.

When I was a just-moved-out and budding home cook, I would sometimes treat myself to a tin of one of Arvinda’s blends. The gingery channa masala mix became a quick favourite and a gateway ingredient to taking spices more seriously: They were fresher than the bulk bags I’d get at the grocery store, prompting me to use less, and the smaller tins kept me from buying more than I needed and ending up with stale seasonings before being able to cook through it all.

This object-lesson ethos runs through the recipes of New Indian Basics, Preena and Arvinda’s recently released cookbook of 100 recipes that encompass their three decades of cooking school experience. “It took the pandemic to get this going. It gave us the opportunity to really think about it,” says Preena. North American familiarity with tools and ingredients that, 30 years ago, they’d be introducing to students for the first time had changed. “In classes back in the ’90s, people would freak out at seeing a pressure cooker; they’d hear stories from their mothers about accidents in the kitchen. But things have changed so much with the Instapot.” 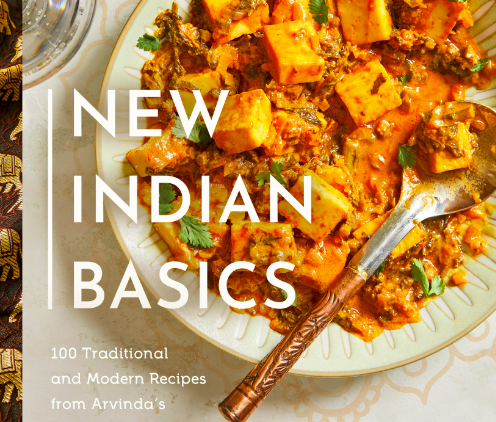 These days, their teaching veers more toward technique. While the cookbook itself is divided into the traditional sections of starters, vegetarian and meat mains, sides and desserts, the way spices are employed (often in stages or layers) or curry bases are built in regional Indian cuisine are repeated throughout, developing the reader’s knowledge enough to employ these techniques and flavours outside of the book.

And then there are recipes that have fun with tradition. Barfi, a pale, fudge-like sweet made with milk powder and ground nuts, gets a dash of vanilla and a hint of fresh cardamom, before being slathered in chocolate-orange crackle and scattered with slivered pistachios. “Barfi is very traditional, but also: Who doesn’t love chocolate?” says Preena. “I can’t buy that type of Indian sweet anywhere.” The bars—earthy, creamy, a little like a Terry’s Chocolate Orange—feel like a cross between a British Christmas treat and the sweets at an Indian takeout. I will be making (and gifting) them come December.

Get Preena and Arvinda Chauhan’s recipe for Chocolate Orange and Vanilla Cardamom Barfi.