Chef Joshna Maharaj Has One Goal: To Make Good Food Accessible To Everyone

The activist and chef has overhauled food programs at hospitals and universities. The prison system may be next. 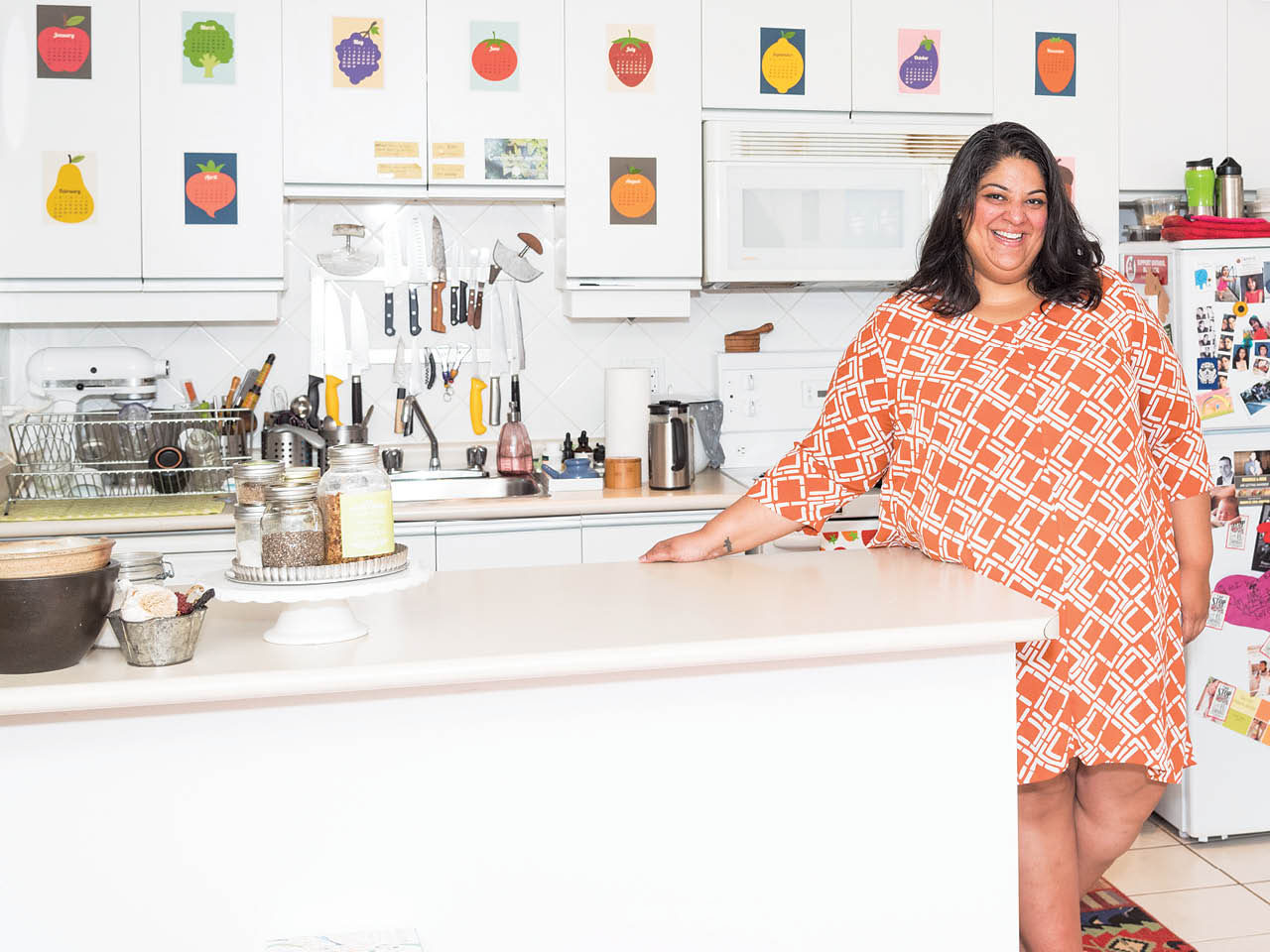 Six months after she left university, armed with a degree in religious studies and zero clue what to do with it, Joshna Maharaj was 12,000 kilometres from her Toronto home, way up in the Indian mountains, helping an ashram prepare its New Year’s Eve feast. The pots were big enough for her to sit in; she used a smaller pot to scoop out the curries and daal. “We fed a thousand people,” Maharaj remembers. “No one got turned away.”

She returned from her year at the ashram in 2001, newly committed to using her cooking skills to further social change and equally certain that there was no room in the restaurant industry for “my soft, spiritual, emotional female bullshit.” So Maharaj carved out room for herself, shaping a career around the notion that people in vulnerable situations do not forfeit their right to tasty, nourishing food.

She spent nearly five years as the chef at The Stop Community Food Centre, making lunches out of donated groceries. “The Stop has a really strong philosophy that our meals and service need to maintain people’s dignity,” she says. “Serving people light raspberry vinaigrette that couldn’t sell at a store doesn’t really do that, so whatever I could make from scratch, I would.”

That philosophy has guided Maharaj’s work ever since, leading her to revolutionize how institutions prepare and serve food. After The Stop, she ran the kitchen at a Scarborough hospital, where she ensured her team cooked with fresh, local ingredients. “There’s a sense that if you’re well enough to complain about the food, you’re well enough to go home, which is nonsense,” she says. “Food isn’t treated as a priority — it’s an irritating necessity best left outsourced to the lowest bidder, and high-processed food does the trick.” She then overhauled Ryerson University’s food program, introducing affordable lunches.

For her next challenge, Maharaj wants to overhaul the food at local penitentiaries, where prisoners aren’t just the consumers but the labour as well. “I so desperately want to jump into the conversation about what people think prisoners deserve,” she says. “There’s momentum around the world about rebuilding institutions, and it makes sense that chefs would play a role. We have a responsibility to address the issues happening with our food system.”