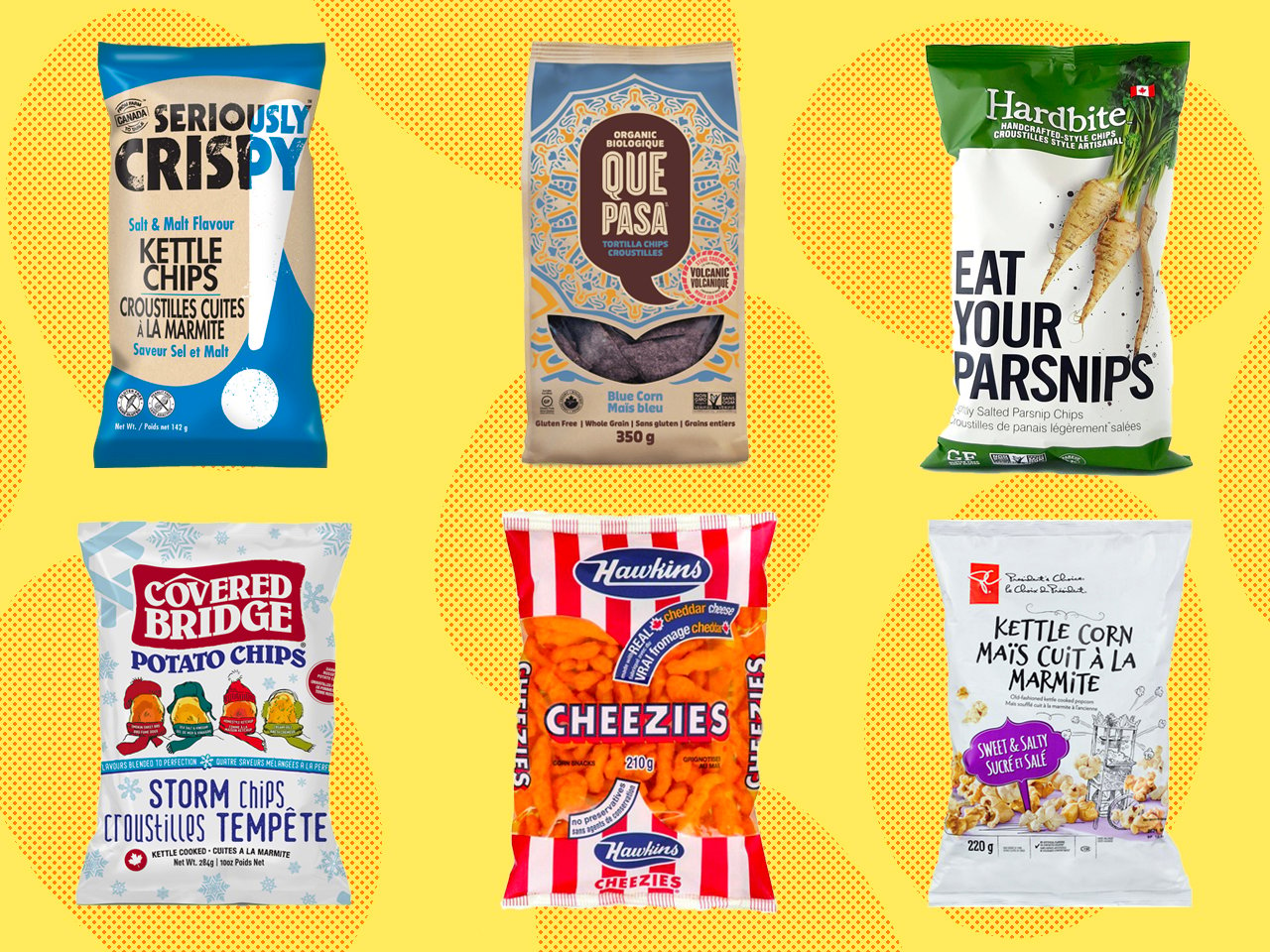 For three weeks, workers at the Frito-Lay factory in Topeka, Kansas have been on strike. The reasons they cite are upsetting, including 84-hour workweeks, mandatory overtime, months without even one day off and factory temperatures that sometimes hit 100 degrees Fahrenheit. Their parent company, PepsiCo, has disputed the claims, but workers are still off the job, and have asked customers to support them by boycotting Frito-Lay and PepsiCo products.

That’s tricky, though, because your favourite snack is almost certainly made by Frito-Lay. The company sells Doritos, Ruffles, Cheetos, Sun Chips, Miss Vickie’s, Rold Gold, Smartfood and, of course, Lay’s—and that’s not counting the PepsiCo labels. It’s also tricky because Frito-Lay’s Canadian factory in Cambridge, Ont., is staffed by workers who actually get decent wages and benefits (according to their union), while some Canadian house label grocery story brands are linked to less-than-ideal employers. The personal is political, and that includes your snacks.

So what to do? If you absolutely can’t swear off Miss Vickie’s, we understand (and, once again, Canadian Frito-Lay workers aren’t on strike). But if you’re still salty about supporting Frito-Lay right now, here are six of our favourite Canadian chips, cheezies and popcorn. 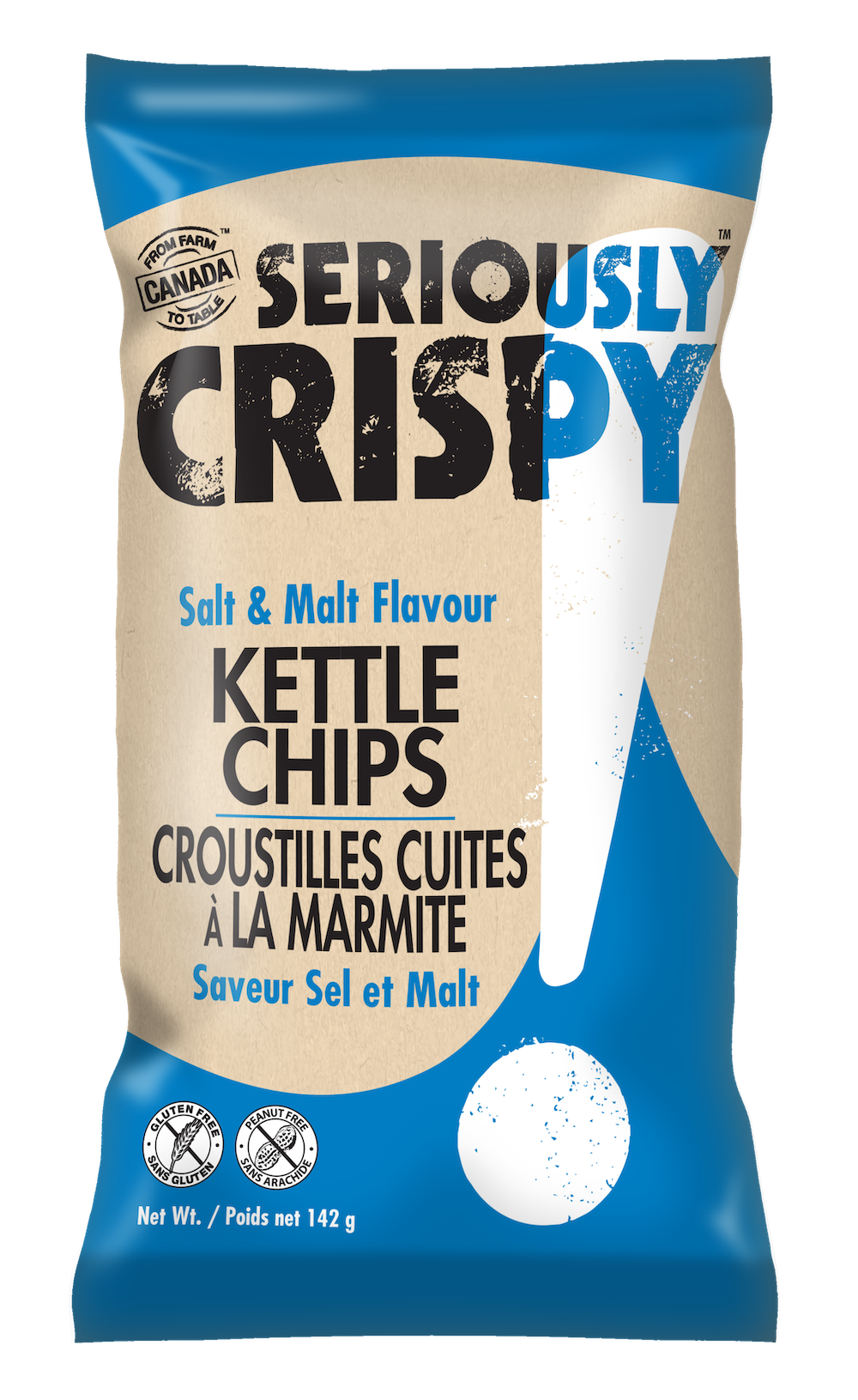 These made-in-Ontario chips have a deep, rich, malt vinegar flavour and, as the name implies, a no-holds-barred crunch. Plus, who can’t get behind chips that tell you where their potatoes are grown—in this case, Murphy’s Farm, in Alliston, Ont. Thank you, Murphy! (Also, thank you to the east-end Toronto grocer/gourmet deli, The Ellery, for bringing these chips into my life.) —Gillian Grace, deputy editor 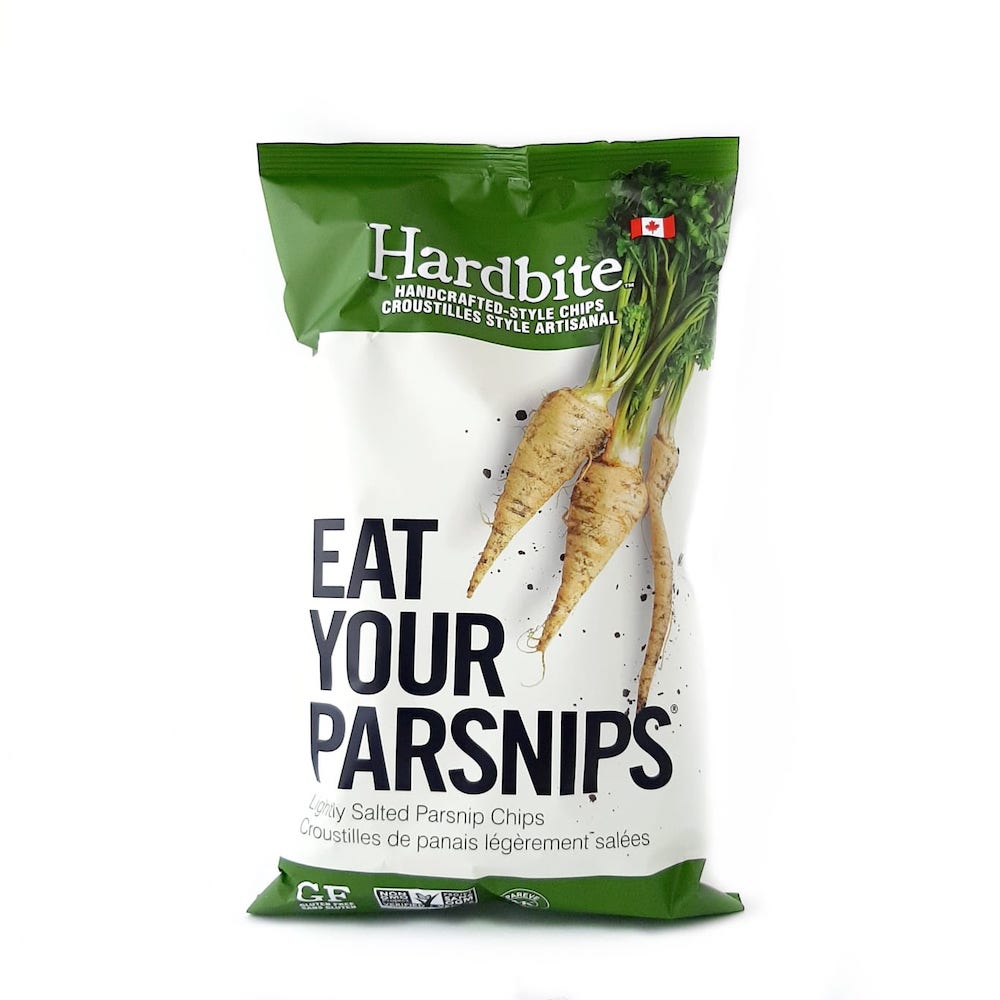 The parsnip chips from this British Columbia-brand are savoury, a little sweet, and totally addictive. They’re just thick enough to have a satisfying bite to them, but still very crisp and light. —Irene Ngo, food content director 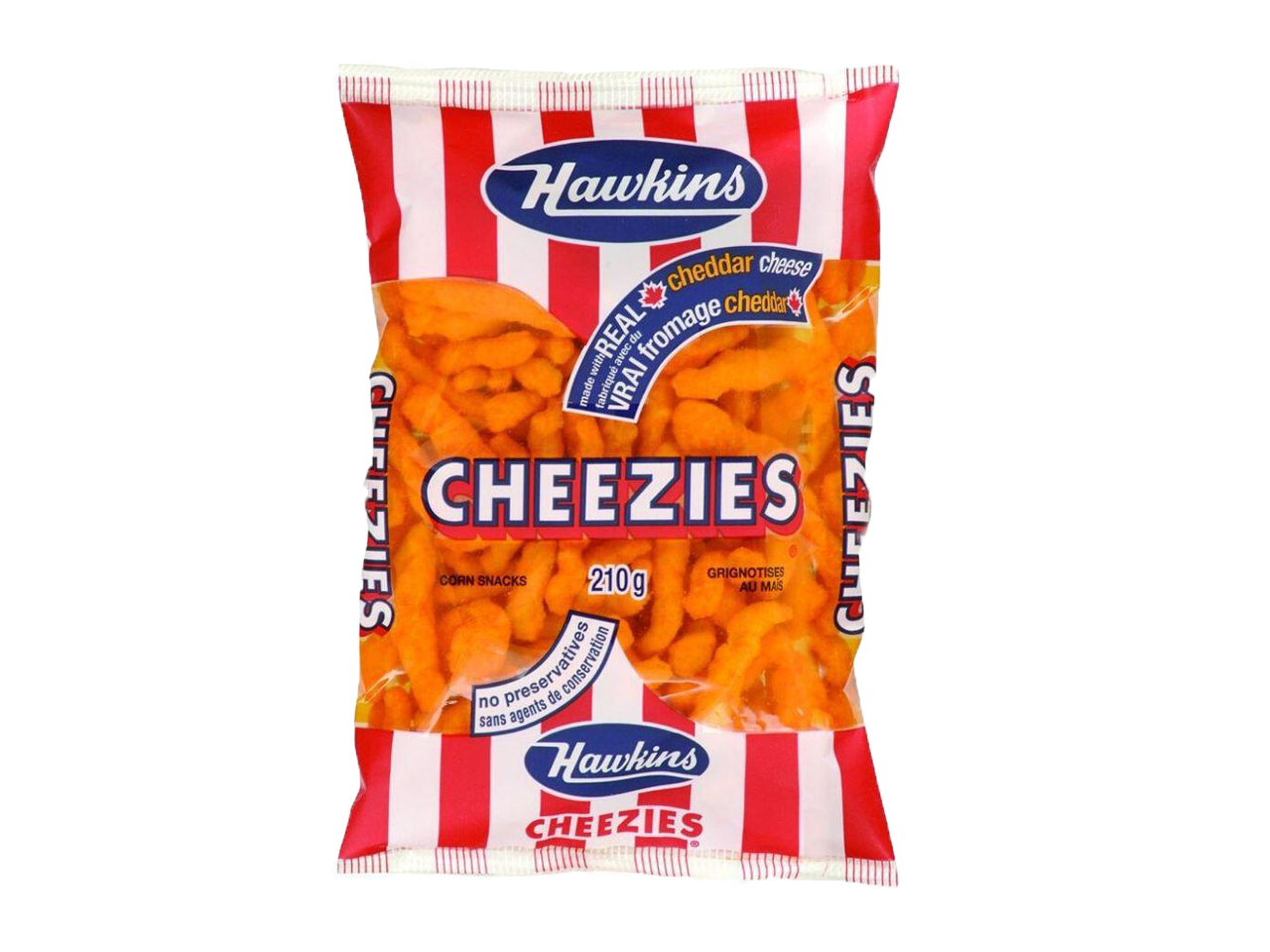 I replaced my previous ride-or-die chip, plain M*ss V*ckie’s, with Hawkins Cheezies earlier this year and there is no looking back. I love the backstory of these Belleville, Ont.-made salt bombs almost as much as the product itself (so crunchy! so cheezy! so orange!). And so do many of our readers, at least judging from the response to this great piece we published recently on their enduring appeal. —Maureen Halushak, editor-in-chief 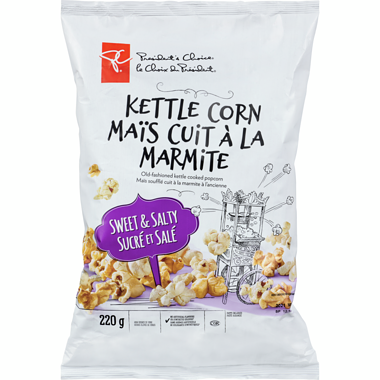 This kettle corn has a satisfying crunch, and is the perfect balance of salty and not too sweet. One bag is perfect for a group, but who are we kidding—it’s a pandemic, keep it all for yourself. —Aimee Nishitoba, deputy art director 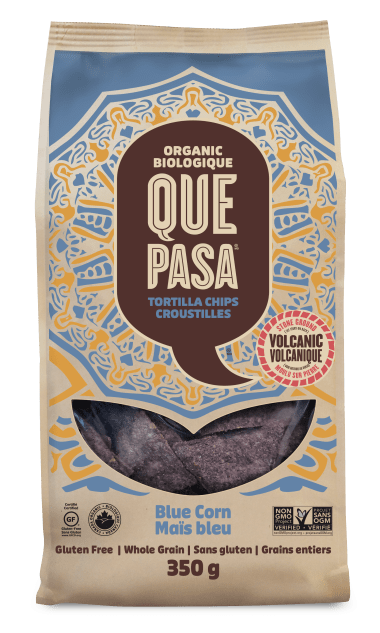 In 1983, Que Pasa was just a street-front deli in Vancouver, but they’ve since expanded to sell tortilla chips and salsa in stores across the country, and even recently entered the flavoured chip game. These blue corn chips are the perfect salty vehicles for your salsa and guac. Whole grain organic corn is ground between volcanic stone into a fine masa, which is what gives the tortilla chip its satisfying crunch. —Izzy Docto, assistant editor 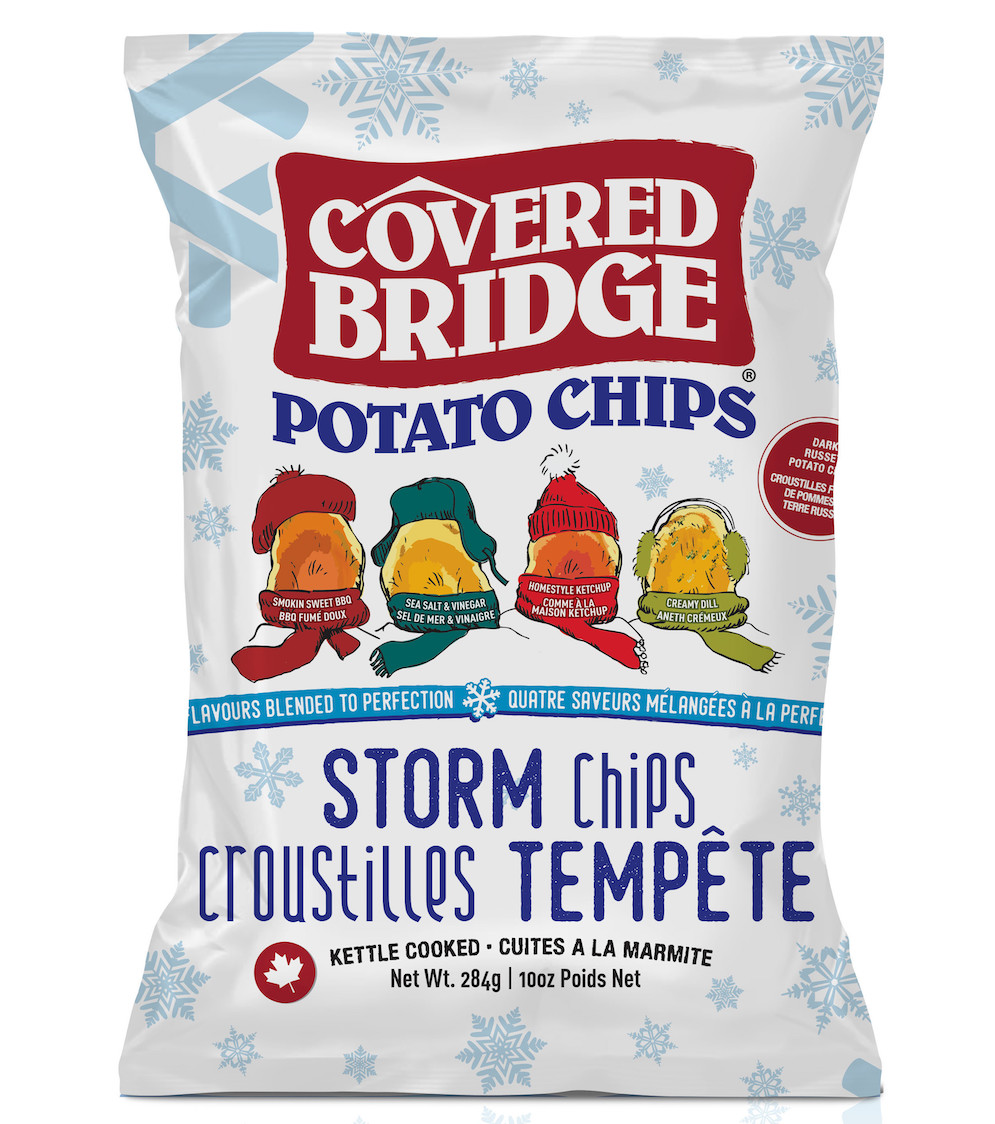 Dark russet potatoes grown in New Brunswick give these east coast snacks an earthier and more mysterious taste than your average blonde potato slice. The Storm Chips are a cult favourite—ketchup, dill, salt and vinegar and barbecue, all happily comingling in one bag, to keep you nourished on cold, wet nights. —Denise Balkissoon, executive editor